Action Bronson has unveiled his first new music of 2020 with the release of “Latin Grammys” (Loma Vista Recordings). Over a slinky brass and guitar loop, the Queens legend raps with gusto about swim trunks stuffed with cash, driving like Dale, Sr. (with his feet up), Dolph Lundgren and Derek Jeter. “It’s Young Baklava, you know me,” he reminds us.

Says Action: “It’s all about metamorphosing, this song is about coming of age. I love a good latin-jazz, upbeat vibe. It's got that funk, you know? You can do all kinds of dances to this song. You know a song is good when you can do all different types of dances to it, and you’re still on rhythm.”

Action discussed the new track with Zane Lowe on Apple Music’s New Music Daily today. Last week he caught up with Seth Meyers on Last Night, calling in from his gym to talk about new music, fatherhood and losing 80 lbs over the past couple months: https://youtu.be/4tTbLPVhNPo

The beat for “Latin Grammys” was created by Tommy Mas, who produced Action’s 2011 debut, Dr. Lecter. One day Action was digging through old beats and discovered one labeled “Ozersky,” a nod to the beloved food writer Josh Ozersky, who tragically passed away in 2015. Ozersky and Action were close - Ozersky was the first person to put Action on television. Action knew he had to pay tribute to his old friend when he found the file. 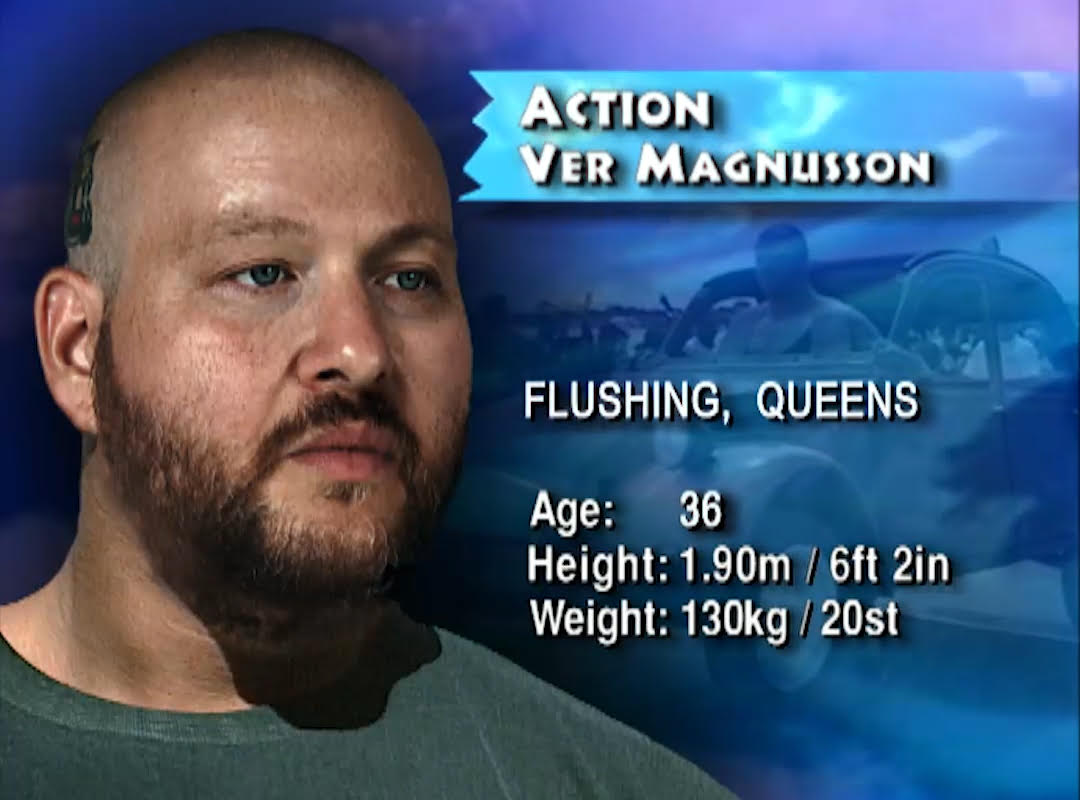 In addition to the release of new music, Action Bronson continues to set the bar for rap renaissance man. He makes a special appearance in the Pete Davidson film, King of Staten Island, (Action made his acting debut in Scorsese’s The Irishman). The season four finale of the food & travel show he hosts, F*ck, That’s Delicious, aired last week on VICE TV and will continue broadcasting and streaming this summer. He also hosts a bi-weekly musical variety show Live From the Moon on Beats1 / Apple Music, continues to create custom ice creams for Morgensterns, and raps over The Who’s “Baba O’Riley” in the trailer for EA’s UFC 4 game.