Today, generative music platform Aimi announces the addition of endless new listening Experiences from Soul Clap, Max Cooper and half a dozen more producers to its premium Aimi+ app. Using artificial intelligence as a tool for artists to create and present their work like never before, Aimi has freed music from the confines and fatigue of albums, playlists and static recordings, instead offering fans continuous, constantly-evolving journeys of new sounds every second. Comprised of entirely unreleased music - crafted by the respective artist and powered by Aimi's industry-shaping AI - each Experience invites listeners to imagine their favorite DJ performing for hours on end, ebbing and flowing with different levels of intensity and improvisation, shifting to the energy of the crowd. But now, anyone can conjure that feeling anywhere, as Aimi allows users to enter and reimagine the artist's world in real time, through their own personal reactions.

Big Miz, DJ Haus, Joseph Ashworth, Man Power, Scuba and Steve Spacek all join Soul Clap, Max Cooper and the aforementioned artists on Aimi+ today. In the coming weeks, more DJs and producers will continue to debut Experiences on Aimi+, as the platform not only delivers a whole new way of listening, but empowers creators to maximize their time, form responsive relationships with fans, and ultimately monetize the material that would have otherwise gone uncompensated.

"There are moments that define eras and evolution," says Aimi+ artist Fred P. "I'm humbled to be a part of such innovation and forward thinking in the way of art and culture in the 21st century...Words can't define what it is, you have to experience it for yourself and be amazed."

Every sound heard on Aimi is generated on the spot, produced, mixed and mastered through a collaboration between the artist and AI. The artist provides the platform with raw audio files - anything from simple beats and loops to scrapped ideas, unfinished songs, individual instruments and more - and through creative parameters configured by the artist, the AI then takes these musical bits and infinitely rearranges them into a continuous mix that is different each time a user presses play. Built by deconstructing thousands of hours of music and consulting with a myriad of professional DJs and producers, Aimi's artificial intelligence is designed to amplify the human element of music, staying true to the artist's intentions while transitioning to the reaction of fans (via "Thumbs Up" and "Thumbs Down" metrics).

To learn more about the making of an Aimi+ Experience, watch Aimi's inaugural CEO Sessions on the Aimi YouTube, a weekly series where Aimi President & CEO Edward Balassanian talks with artists and industry mavens. This first installment features a conversation with Man Power, whose Wintermute Experience is now available on Aimi+; "It's kind of addictive when you find a new creative outlet," he says. "It's like learning a new instrument." Check out the full discussion here: https://youtu.be/4J64OyAWYt8

Following the free phase that will further expand this fall, Aimi+ will shift to a paid model with a monthly subscription fee, using blockchain technology and smart contracts to administer royalties and establish a new economy where creators earn money on work that, by traditional industry standards, would have never been considered finished.

Aimi is a revolutionary breakthrough in generative music that will fundamentally change the way the art form is created, consumed and ultimately monetized. The platform delivers endless, immersive compositions that are crafted by artists, powered by artificial intelligence and molded by the mood of each individual user. For fans of electronic music, Aimi offers a new form of listening - one that is adaptable and ever-evolving. 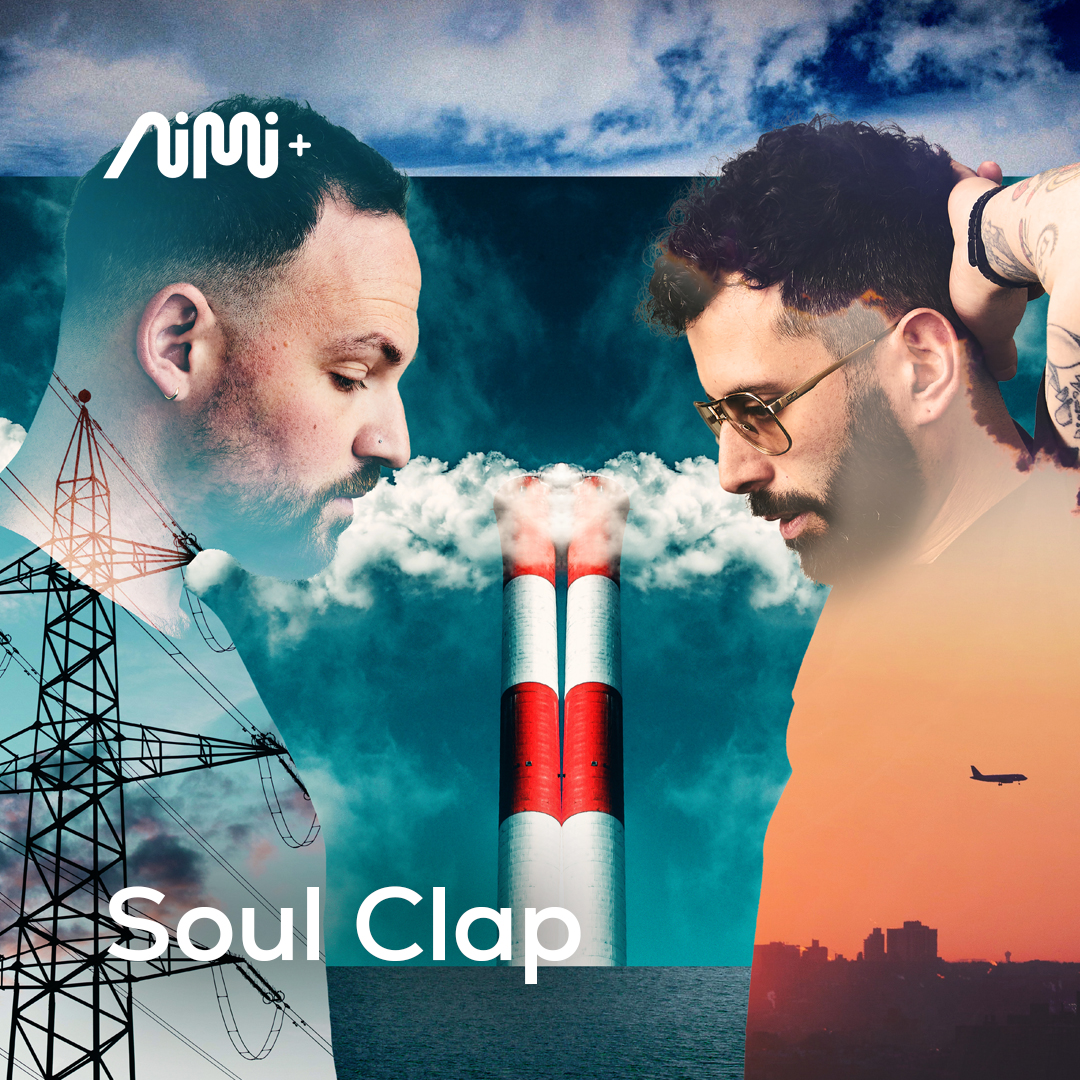 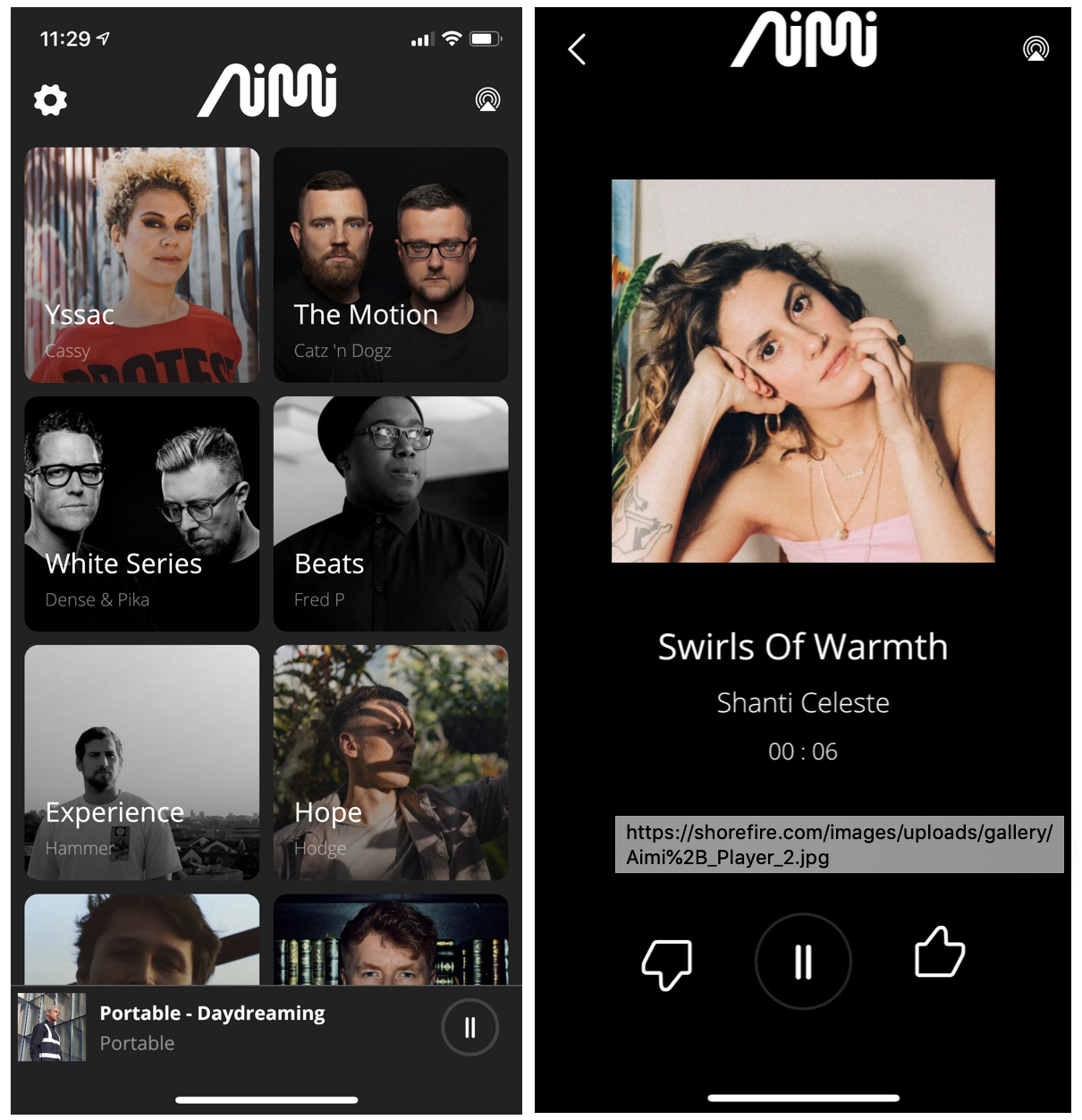