Press ReleasesAly &amp; AJ Deliver A Storm Of Emotion On “With Love...All Releases Aly & AJ Deliver A Storm Of Emotion On “With Love From”

Today, Aly & AJ unleash their new track “With Love From”, a gorgeously moody exploration of the existential crisis of growing older, reflecting on the choices we have made and figuring out how to continue on. Like the thunder before a storm, “With Love From” (co-produced by Aly & AJ alongside Yves Rothman & James McAlister) feels heavy yet electric, emotionally stirring yet calming, and is the first taste of the sisters’ forthcoming album of the same name (out Spring 2023). 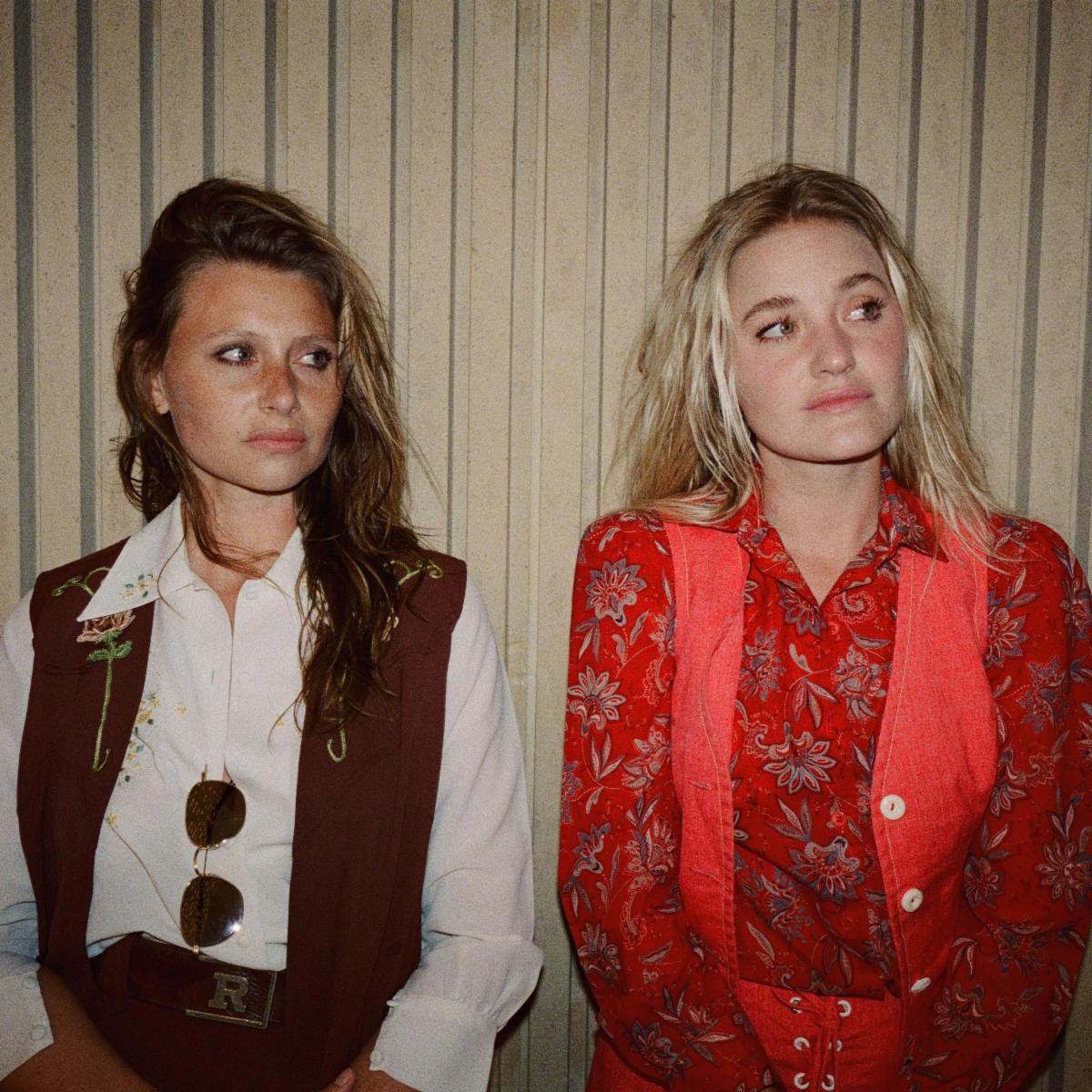 Initially teased during their live set while on the road with Ben Platt earlier this fall, as well as last week via an exclusive teaser for ROWING BLAZERS' new collaboration with SEIKO watches, “With Love From” drops alongside an interactive initiative where fans, in theme with the song’s letter-writing motif, can send out customized digital postcards upon pre-saving the album.

If their last album ‘a touch of the beat gets you up on your feet gets you out and then into the sun’ was a joyful sunbathed celebration, today’s single hints at a forthcoming album of haunting introspection and personal recollections. Like a lost diary that has been found, the forthcoming record is rife with organic observations on life’s nuances and the meaning behind what makes us who we are. Fitting with the project’s lyrical content, the record itself has a rawness brought to life by recording sessions at the legendary Sunset Sound studios with a live band and very little post-programming.

It marks the next phase in their current artist renaissance that, in addition to their acclaimed last album, includes a massive Austin City Limits debut, 70+ live shows since April, performances at Madison Square Garden and Hollywood Bowl, appearances on Jimmy Kimmel Live!, Good Morning America & Full Frontal With Samantha Bee, press love from Vogue, NPR, Billboard, NPR, Vanity Fair, among others, and an EU/UK tour that kicked off in Paris this past Monday.