In 1967, Joan Didion wrote that she "had dealt directly and flatly with the evidence of atomization, the proof that things fall apart." Today, Andrew Bird updates her observation with the release of "Atomized," his first new single and video of 2022.

"Start making your apologies, blaming technology," he sings. "They're gonna try to get a rise to unseat you, they'll demagnetize your poles and you know they're gonna try to delete you…Here's what I say to them: things fall apart."

"Didion was updating W.B. Yeats for the fractious 60s," Andrew Bird observes, by way of explanation. "This song takes it to the pixelated present where it's not just society that is getting atomized but the self that is being broken apart and scattered."

Listen to "Atomized," Out Now on Loma Vista:

Recorded live by Andrew Bird and his four-piece band of bassist Alan Hampton, drummer Abe Rounds and guitarist-producer Mike Viola, the loose and tantalizing groove of "Atomized" is overlaid not only with hypnotically-plucked violin and seamless, sudden interludes, but sharp affirmations delivered with an effortless cool.

In the accompanying music video, directed by Matthew Daniel Siskin, Bird stands at the center of a surreal world split between light and dark. Chased by a version of himself, he studies his shadow, searches for meaning and sends warnings as his mind and body begin to operate separately. But while he teeters on the edge of sanity - singing, playing, sitting and standing - the rhythm stays steady.

Though the past three years have seen Andrew Bird busier than ever - between his acting debut in FX limited series Fargo, a long-awaited collaborative LP with Jimbo Mathus, an instant-classic Christmas record, a nonstop series of live streams, an original score for acclaimed PBS documentary Storm Lake, and more - "Atomized" picks up where he left off with 2019's GRAMMY-nominated album, My Finest Work Yet.

This summer, Andrew Bird will debut the song live on his co-headline "Outside Problems" tour with Iron & Wine. From June through August, stretching from coast to coast, the extensive run will bring the two artists to more than 25 shows at such storied venues as Los Angeles' Greek Theatre, Nashville's Ryman Auditorium, New York City's Pier 17 and Colorado's Red Rocks, as well as Chicago's brand new Salt Shed and more listed below. Following a select number of appearances at Newport Folk Festival and Ravinia Festival in 2021, "Outside Problems" will mark Bird's first full-band tour in nearly three years, featuring support from Allison Russell and Meshell Ndegeocello. Tickets are on-sale now at andrewbird.net/#tour, including a recently-announced leg of European dates.

They're gonna try to get a rise

And you know they're gonna try to delete you

So now you're atomized unwhole

May you please start making your apologies

We're only human that's what they tell us

Here's what I say to them what is your point

Is each of us an island or more like Finland

Here's what I say to them:

Now there's something in her eyes that completes you

Every time she cries it brings you low

And just the merest sigh can defeat you

How can you be so wise and still not know? 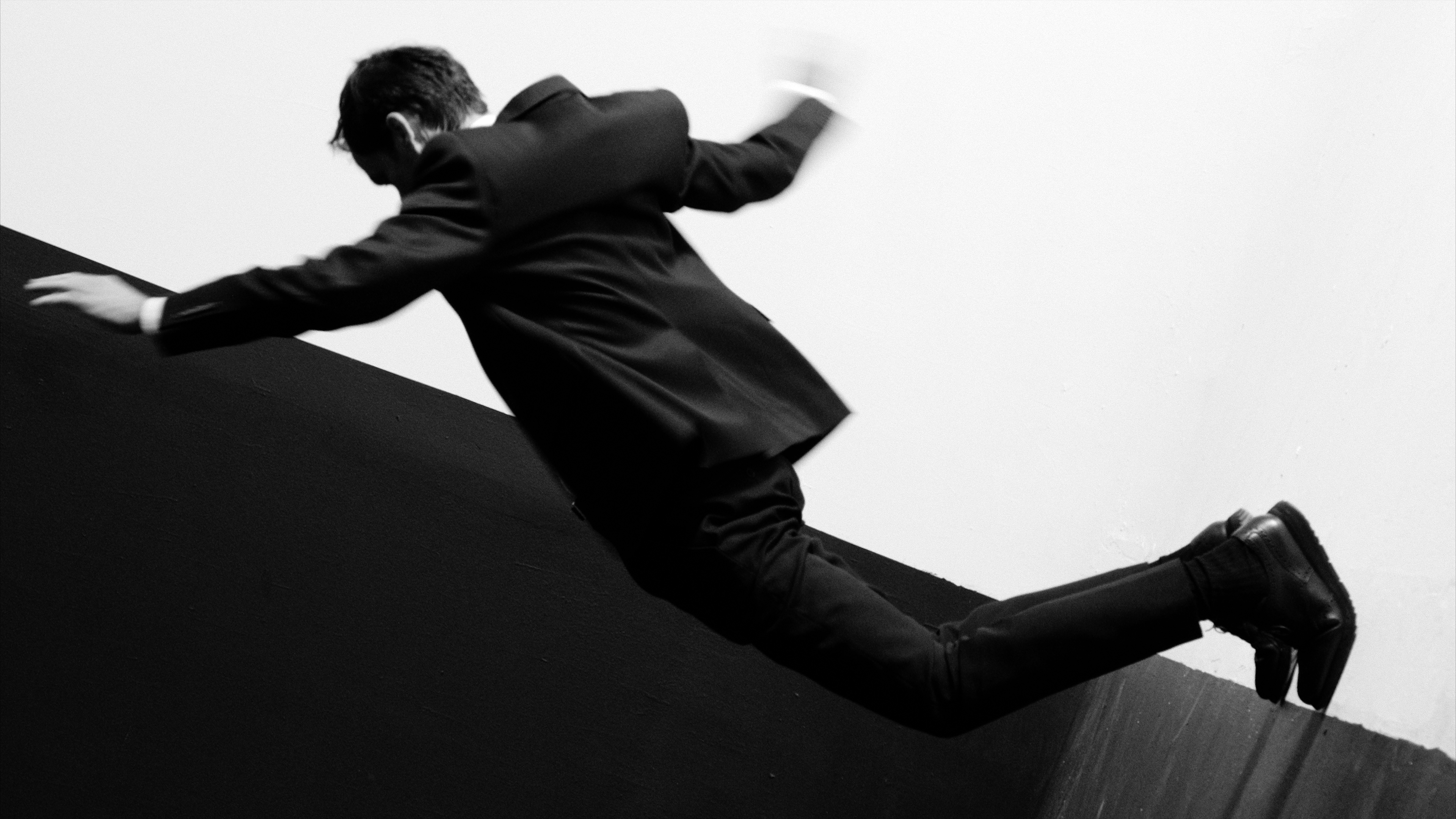 “a slapback delayed country rocker that gets rowdy without kickin’ shit" @MattKoziol's "Loving You Loving Me" is t… https://t.co/L6k81E4k4S