Funkadelic new single "Lucky Strike" that Billboard calls "a soul-infused trip" is out now. The track is a drum and electric bass-driven exploration of a complex love affair.

"Lucky Strike" comes on the heels of the release of lead single "Health Food." Complex noted the track and its Lynchian video as a swirl of "psychedelia, disco, and funk influences." Berhana's upcoming body of work holds true to this, delivering a solid collection of fast-paced walls of sound and reflections of desire from one of the genre's most exciting rising artists.

Berhana has been making waves since dropping his self-titled debut EP in 2016. The Atlanta-born musician has received endorsements for “breezy, soulful” (HYPEBEAST) and smartly-written songs that have gotten the attention of the likes of Janet Hubert and Donald Glover. His song “Grey Luh” was featured on Glover’s show Atlanta. Set to make a huge splash for R&B and funk fans alike, Berhana proves himself “one to watch” (Variance). 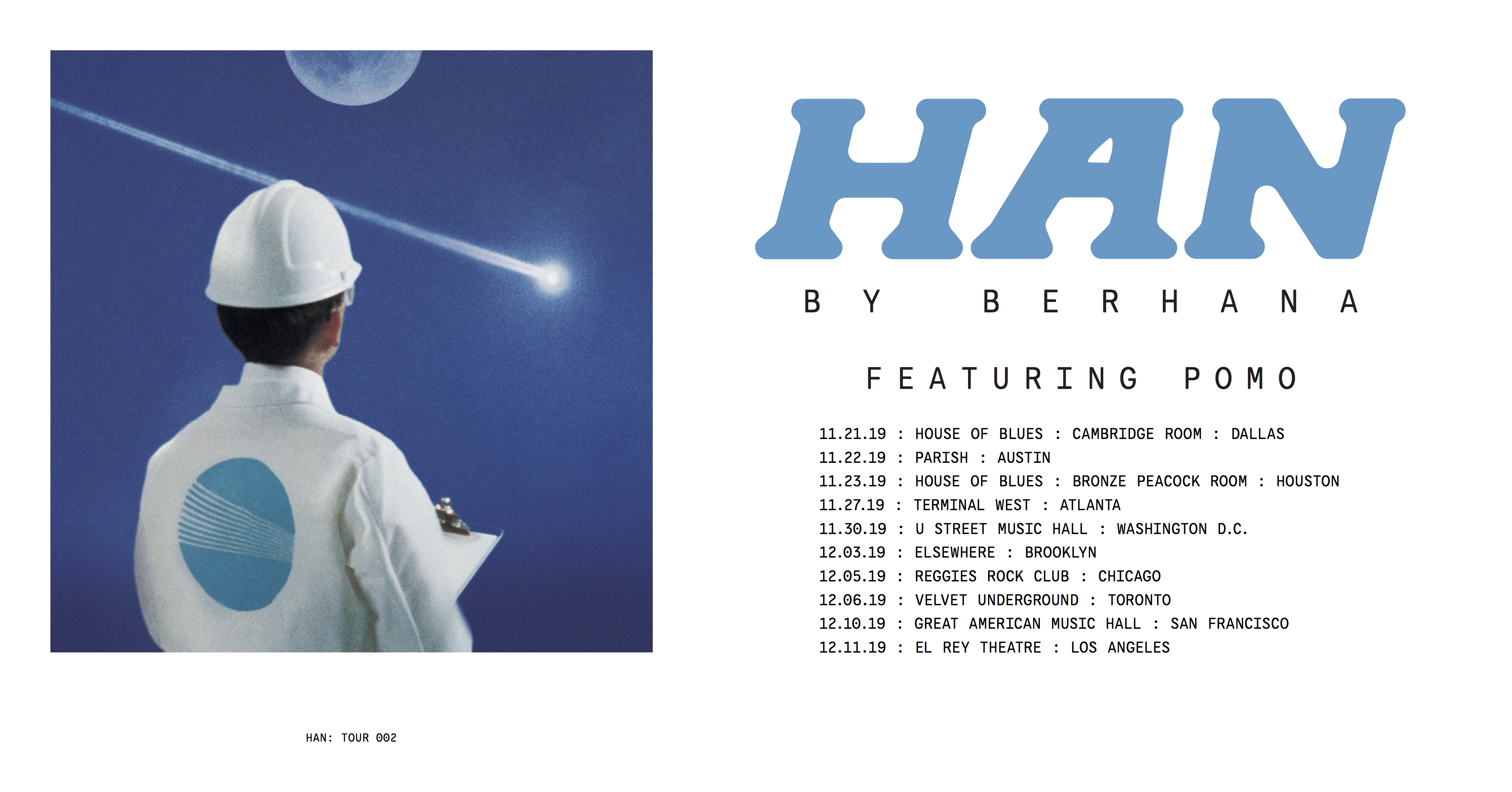