(New York, NY): Today, Bruno Major announces his second full-length album 'To Let A Good Thing Die,' a beautifully crafted tapestry of stories interwoven with timeless narratives of human relationships, love/heartbreak, and existential musings. Bruno imbues his craft with contemporary perceptiveness both sonically and lyrically, which ground the record in the present – classic tales for a modern age.

The announcement arrives with his new single “Old Soul," which reflects on the period of transience and lethargy that often emerges after a relationship has ended.

Shot partially on Super 8 film, the Tom Ewbank-directed video for “Old Soul” combines footage from Bruno’s live shows across the world with scenes filmed at London’s EartH, where he performed two sold-out shows to a hometown crowd of 1500 people earlier this year.

“'Old Soul' is an ode to an immediate post break up, self-pitying, stay in for three weeks and eat uber eats three times a day wallow," says Bruno. "We’ve all been there! I came up with the main drum beat on an actual drum kit, which was a first for me…and then [co-producer] Phairo and I built the arrangement from there. I wrote this song with Xamvolo in my kitchen – it was originally on guitar, but this version is heavily drum and bass led. It’s a new feeling for me, and I adore it.” 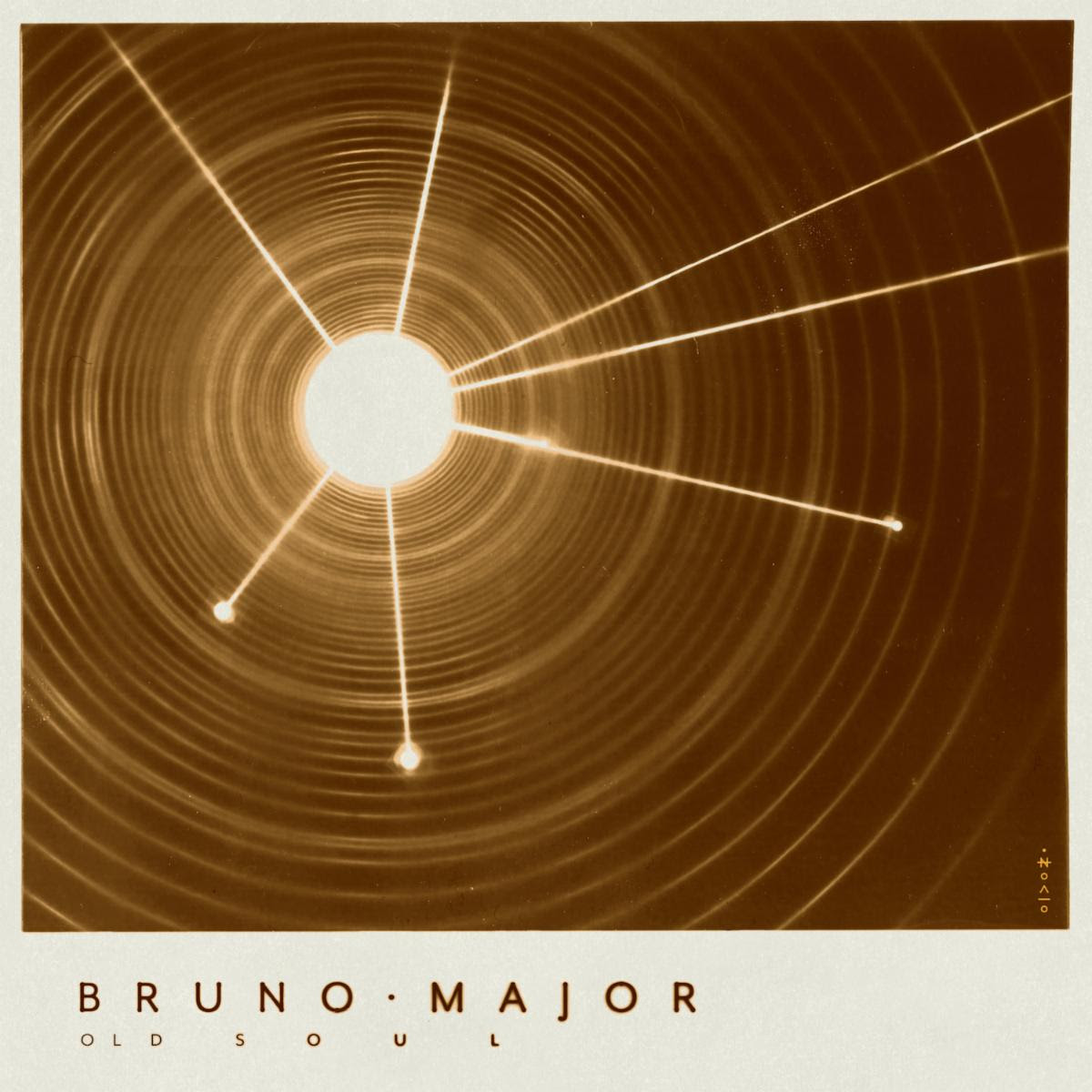 The stories told on 'To Let A Good Thing Die' are drawn just as much from personal experiences as they are from the empathetic – built around snippets of conversation overheard on the street, throw-away words of a lover or friend, literature and films, and all manner of subconscious influences which permeate the everyday. Bruno's songs speak all at once to a collective experience, yet resonate with a breadth of intimacy that could convince the listener it was for them alone.

This dedicated approach to sincerity in his craft was solidified via his 2017 debut record 'A Song For Every Moon,' a year-long project where Bruno wrote, recorded and released a new song every month for one year, reflecting his changing inspiration over the seasons. As listeners tuned in to the ambitious monthly endeavor, 'A Song For Every Moon' gathered powerful word-of-mouth momentum, capturing hearts internationally with over 400 million collective streams to date, achieving RIAA Gold status for his single ‘Easily’ in the US & Canada, and earning vocal support from Sam Smith, Hailey Beiber, Lianne La Havas, Kourtney Kardashian, Shawn Mendes, and Charlie Puth.

Over the past 18 months, Bruno has toured extensively, embarking on sold-out dates through Australia, Europe, Asia, the UK and three tours in the U.S. He made his TV debut on the Late Late Show with James Corden, his festival debut at Bonnaroo Music & Arts Festival, opened for Sam Smith during his European arena tour, and carefully released a string of new tracks. He announces rescheduled 2020 tour dates where he'll be playing his biggest rooms to date, including NYC's Terminal 5 and Los Angeles' The Novo. Full tour routing below.

2. The Most Beautiful Thing

7. Figment of My Mind 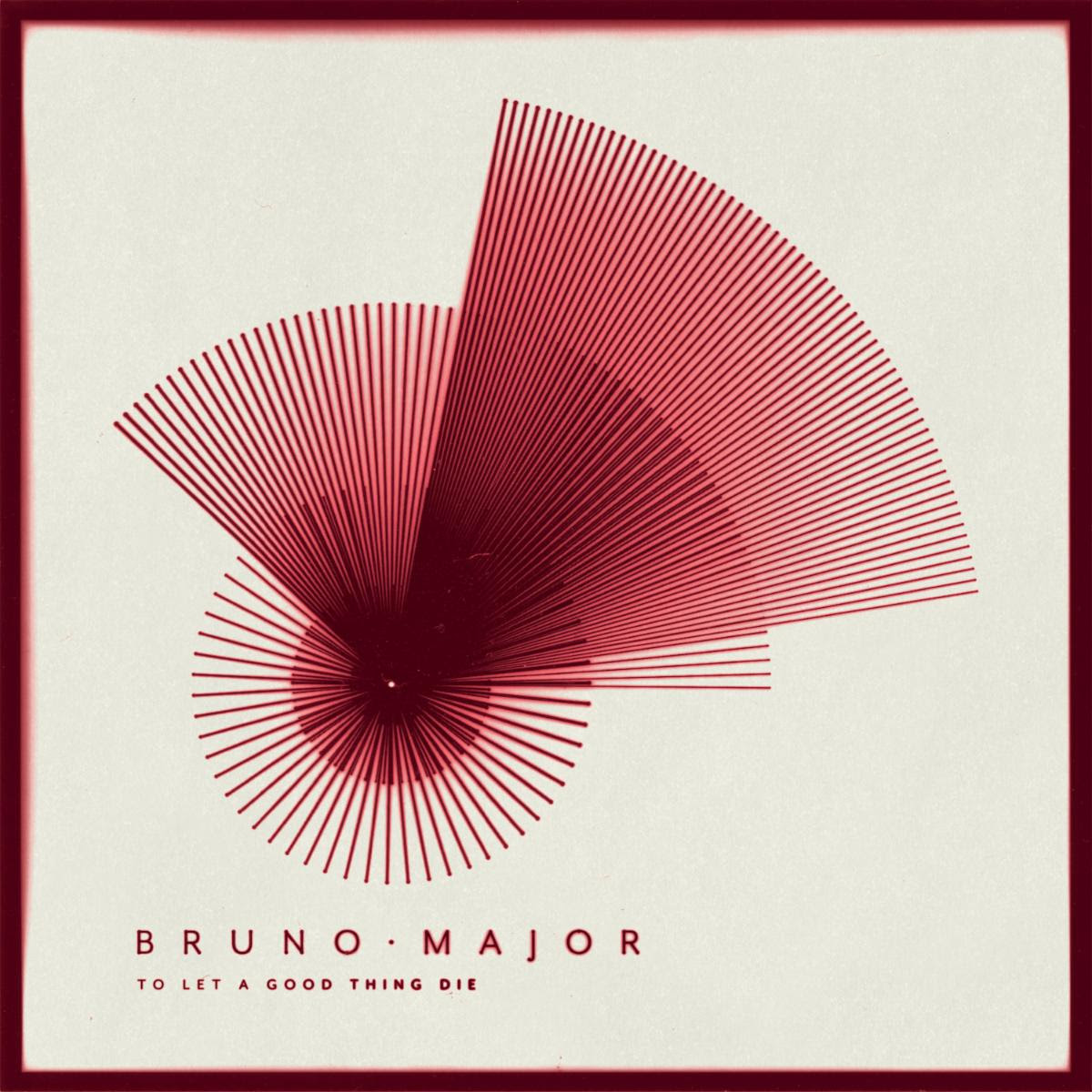 “an incredible project...Major opens himself up like few artists are able to do – obviously, the result is stunning” — NME

Bruno Major on the Web: