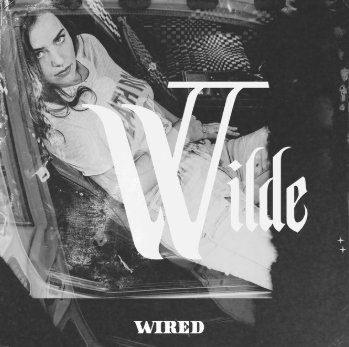 "Wired" has appeared on a variety of playlists on Spotify including widely-streamed "New Noise," "New Music Friday Canada," and "Fierce Femmes."