Common, Maxwell, Sheila E. & Talib Kweli Among Many Artists Set To Celebrate The Life And Work Of The Legendary Harry Belafonte On His 93rd Birthday | Shore Fire Media

Common, Maxwell, Sheila E. & Talib Kweli Among Many Artists Set To Celebrate The Life And Work Of The Legendary Harry Belafonte On His 93rd Birthday 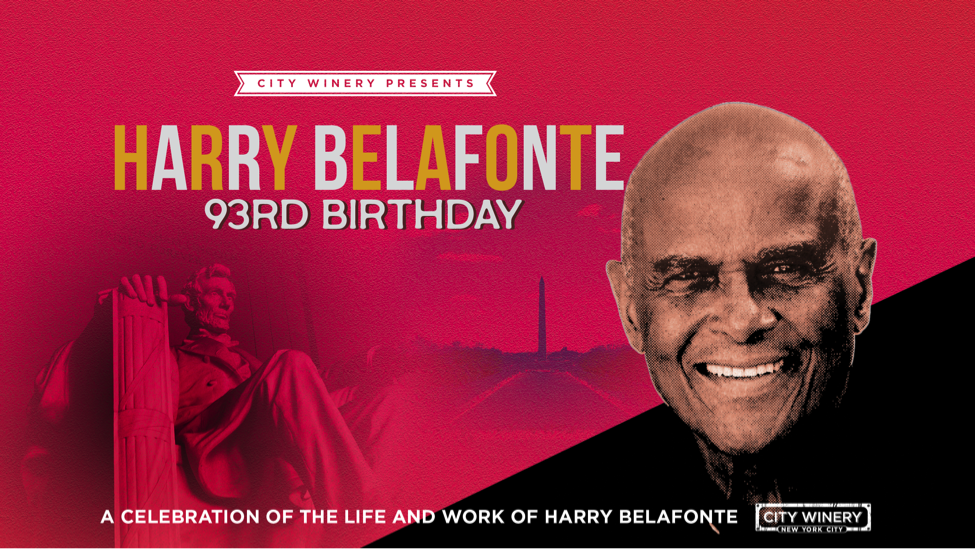 JANUARY 16 -New York - Singer, songwriter, activist and actor, Harry Belafonte will Celebrate his 93rd birthday on March 1st. In celebration of the momentous event, on March 1 in NYC at the famed Apollo Theatre, artists from all walks of life will come together to celebrate and perform.  Aloe Blacc, Alice Smith , Macy Gray ,Talib Kweli,  John Forté, Gael Faye, Resistance Revival Chorus and more are set to join Common, Maxwell, Sheila E. and Talib Kweli. All artist performing have a personal connection to Harry Belafonte and have been personally selected by the American Icon. The event is sure to be a once in a lifetime celebration.

City Winery will present the epic party, kicking off at 7pm. Tickets go on sale to the public on Friday, January 17th at 10am.  VIP tickets will be available on the City Winery page: https://citywinery.com/newyork/harry-belafonte-at-the-apollo-theater

100% of the proceeds will benefit two organizations in which Harry Belafonte is directly involved: the Popular Democracy Movement Center and the Harry Belafonte 115th Street New York Public Library. Mr. Belafonte says about the event, “I am delighted to be asked by City Winery to be honored at the Apollo Theatre with more than a dozen special artist and friends performing my songs and material that has been part of my legacy.”