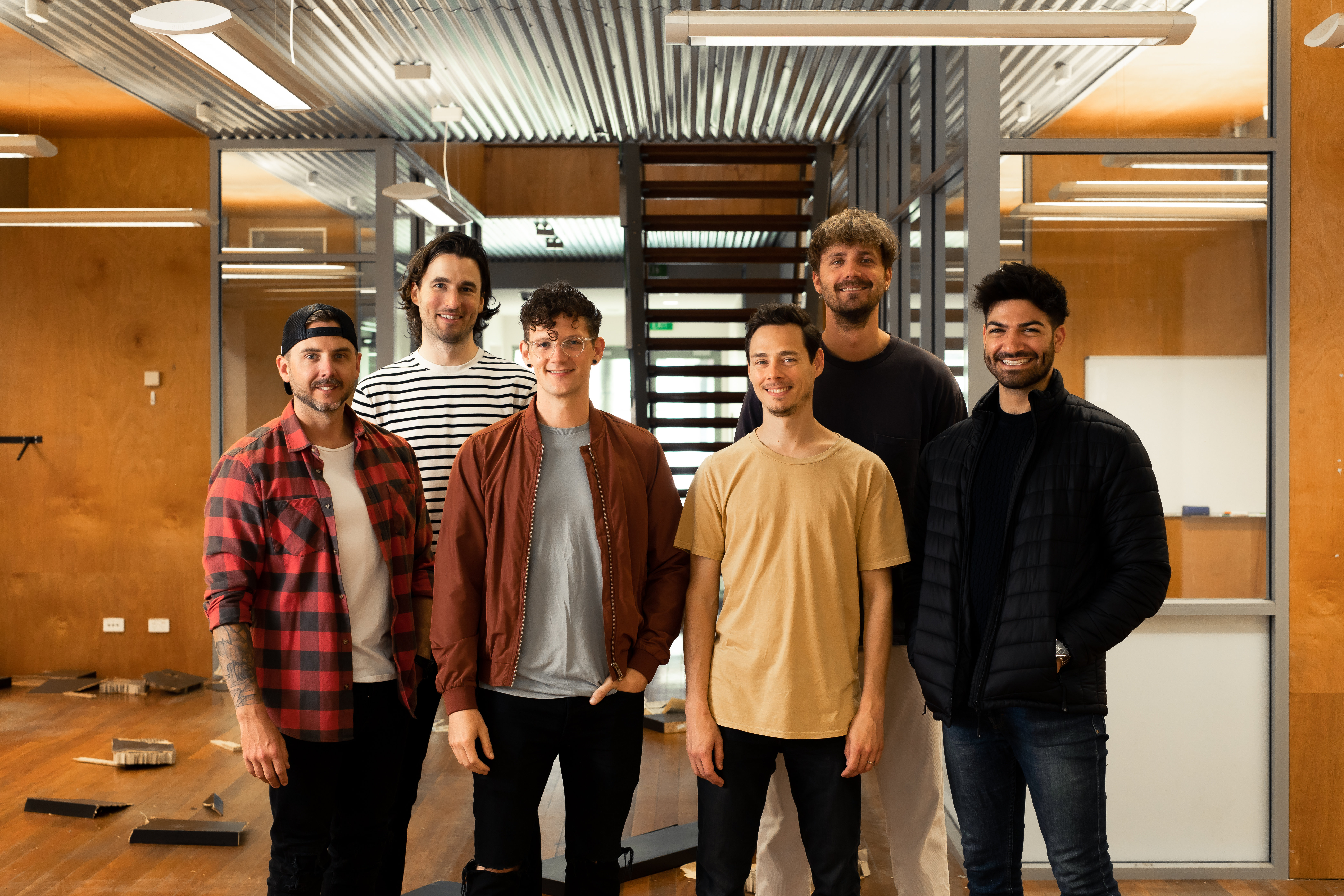 JANUARY 11, 2022 - NEW YORK, NY - Corite, the fan-powered music platform that brings fans and artists closer together than ever before, has announced a strategic partnership with multi-platinum producer team 4000 Studios. The ongoing partner project, Corite X 4000 Studios will launch in February of 2022.

Corite and 4000 Studios will connect high quality artists and producers who want to escape the traditional record label model by releasing their music independently via fan-powered campaigns. The partnership will give Corite artists the ability to work with 4000 Studios’ roster of global hit producers. Additionally, The 4000 Studios team will actively promote Corite’s blockchain and $CO token offerings within their artist community.

“Corite is thrilled to get the opportunity to work with this extremely recognised and experienced producer team. Corite and 4000 Studios are embarking on a joint mission to help a new generation of talented artists build their careers independently, using fan power,” said Mattias Tengblad, CEO of Corite, “This partnership is the perfect fit for our global platform strategy. We look forward to breaking new artists at a global scale while exploring the opportunities of blockchain technology and NFTs together.”

Corite x 4000 Studios will see the two companies bring together their diverse and extensive experience in the music industry to connect global artists, explore opportunities within the blockchain and NFTs, and organize joint songwriting camps and international studio collaborations. Additionally, Corite and 4000 Studios will team up for a series of online seminars and workshops that take emerging artists behind the scenes to learn what it takes to create a hit record, while offering insight into how to navigate the ever-changing music industry.

“Corite is a leading music platform that is shaping what the future of the music industry will look like. We are excited for the opportunity to partner with them and seek out the next generation of talented artists,” said 4000 Studios Co-Founder and award-winning music producer Konstantin Kersting.

“During the process of choosing our partnerships, we were drawn to Corite’s ambition to support and make a positive impact on the music community; not only for artists, but as well as for fans. Being able to support your favourite established or up-and-coming artists, outside of traditional methods like streams, ticket and merchandise purchases, is something that has historically been an intangible opportunity as a listener. The potential of positive disruption which Corite has within the music industry is huge, and we look forward to joining them on their journey in our partnership” said 4000 Studios Co-Founder and Partnerships Manager Vaan Aryan.