“One of this generation’s most gifted songwriters.” - Rolling Stone Australia 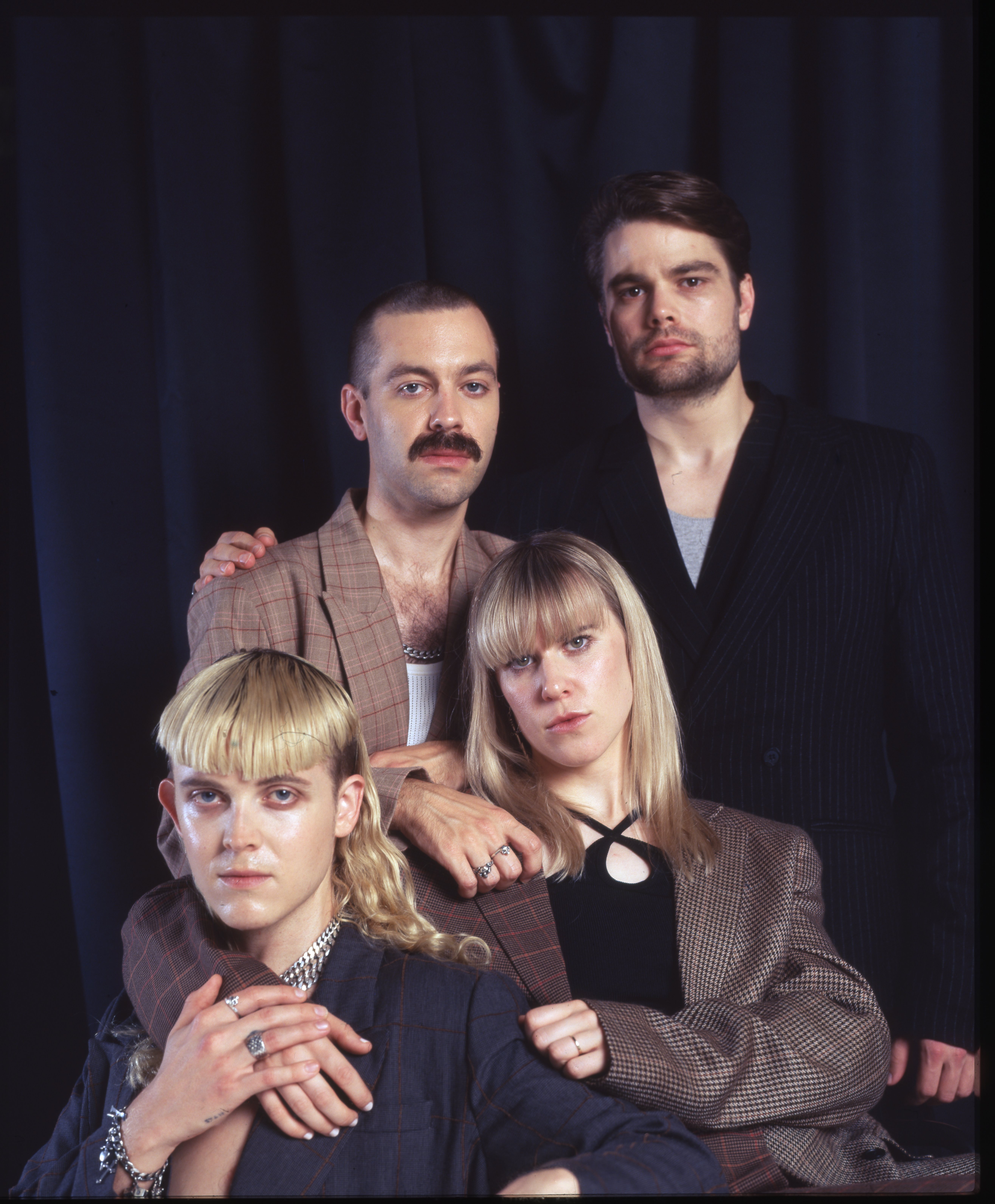 “There’s something in the air around here…”

As we grow, perspective and appreciation seeps more into our consciousness, shaping the way we view the world around us. Today, Brisbane’s Cub Sport explore this theme on their otherworldly, mid-tempo ode to gratitude “I Feel Like I Am Changin’” which feels peacefully hazy in its delivery and meditative in its message. It’s the latest cut off their forthcoming album ‘LIKE NIRVANA’, out July 24th.

Principal songwriter Tim Nelson was inspired to write the song after a massive European tour in 2019. Tim and his husband (Cub Sport's keyboardist Sam "Bolan" Netterfield) would regularly walk to a water tower near their home and watch the sunset, enjoy the cool breeze and let themselves soak in the gratitude of the moment. The song is a call to embrace the simple, quiet moments of life, and let them peacefully wash over you.

“I Feel Like I Am Changin’ is about reflection and healing and it feels like there’s a lot of that happening in the world right now,” said Nelson about the heart of the track.

“I Feel Like I Am Changin’” is another example of why Cub Sport is making some of not only the most introspectively enlightening but also most sonically stirring alt-pop these days. With songwriting that feels nearly too close to the heart of Nelson, and compositions that are dreamlike in their delivery, Cub Sport’s forthcoming album is a collection about fearlessness, growth and identity, facing love, maturity, masculinity, religion and self-doubt head-on, all while cloaked in fuzzy, artful pop that can feel comforting, dangerous and fortifying in the same breath.

Elsewhere on the album are moments of pure, euphoric bliss (“Drive”) as well as confrontational empowerment (“Confessions”) showcasing an artist that doesn’t just make music to entertain but as a way to better understand our respective places in the world.

Of the album, Rolling Stone Australia recently said that “Cub Sport’s fierce honesty and torn-open vulnerability is exactly the beauty we need in a world torn apart”, also praising Nelson as “one of this generation’s most gifted songwriters.” This follows previous career praise from the likes of Paper Magazine, Billboard, Interview Magazine, Huff Post and more.