Dido Reveals Video For Single Give You Up | Shore Fire Media

Press ReleasesDido Reveals Video For Single Give You UpAll Releases 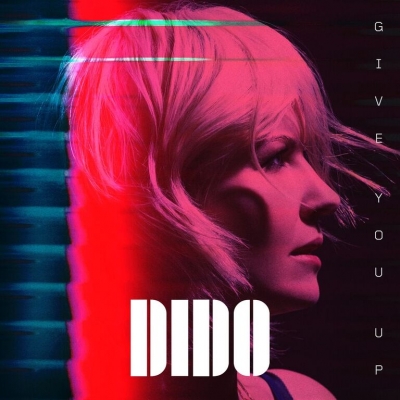 Dido Reveals Video For Single "Give You Up"

New Album ‘Still On My Mind’ Out March 8th; Embarks On US Tour June 13

Dido has released the beautifully shot video for her stunning new single "Give You Up". Shot in both Paris and London, the video is directed by Sophie Muller (Björk, Beyoncé, Radiohead, Blur) and perfectly encapsulates the pain of heartbreak.

Watch the video for "Give You Up" HERE

Incredibly empowering and moving, "Give You Up" was written by Dee Adam, Si Hulbert and Australian duo The Opposite Kids (Denny Thakrar and Rob Agostini). “It’s just so perfect,” Dido said of the track. “It's a good break up song, where you’ve been hurt but feel strong. It's that point in a relationship where you are pulling yourself out of the gutter and deciding that it's their loss. Which I can totally relate to.”

‘Still On My Mind’ is Dido’s 5th studio album and was written and recorded in England, a result of the fruitful and incredibly natural production/songwriting partnership with her long term collaborator and brother (Faithless founder) Rollo.

The multi-million selling singer goes on a world tour throughout 2019 which includes several dates in the US:

With sales of more than 40 million albums worldwide, Dido is one of the best-selling UK artists ever. Both ‘No Angel’ and its 2003 follow-up, ‘Life For Rent’, still rank among the UK’s biggest-selling albums of all-time.