One Spell To Be Revealed Each Day At 12:12pm Eastern Time On Her Website And Socials For Twelve Days Through Oct 18
‘12 LITTLE SPELLS’ WILL THEN BE RELEASED IN FULL OCT 19 ON DSPS + PRE-ORDER WILL LAUNCH

Today at 12:12PM Eastern Time, Esperanza Spalding unveiled the first piece from her ambitious and wholly original new project ‘12 Little Spells.’ Each day she will release a new spell – in the form of a new piece of music with accompanying video - at 12:12PM Eastern Time until all twelve have been revealed on October 18. The spells will post each day to her website, Facebook and Instagram.

Then on October 19, ‘12 Little Spells’ will be available on all DSPs and a pre-order will launch.

‘12 Little Spells’ is an exploration of the healing powers of art, and each spell was inspired by a part of the body. These works were conjured by Esperanza at a castle in Italy last month and recorded in sessions completed just twelve days ago in Brooklyn. The recordings features Spalding on vocals, Matthew Stevens on guitar, Justin Tyson on drums, Aaron Burnett on saxophone, Burniss Travis on bass, Corey King on background vocals, and Rob Schwimmer on continuum.

In the coming days, Esperanza will also reveal details of a series of 12 pop-up shows. Each performance will focus on a single spell and feature an explosion of music and words, color and movement. No two events will be the same. The performances will be recorded for a live concert film that will be released next year. Exclusive limited music and items will be available only at these shows, with a full deluxe package to be released by Concord Records in 2019.

Collaborating with Esperanza on this project are visual artist Carmen Daneshmandi, opera/theater director Elkhanah Pulitzer, wardrobe specialist Diego Montoya, and video artist Ethan Samuel Young. Each has created key elements of ‘12 Little Spells’ without hearing any music, having only the project title and spell names as inspiration. 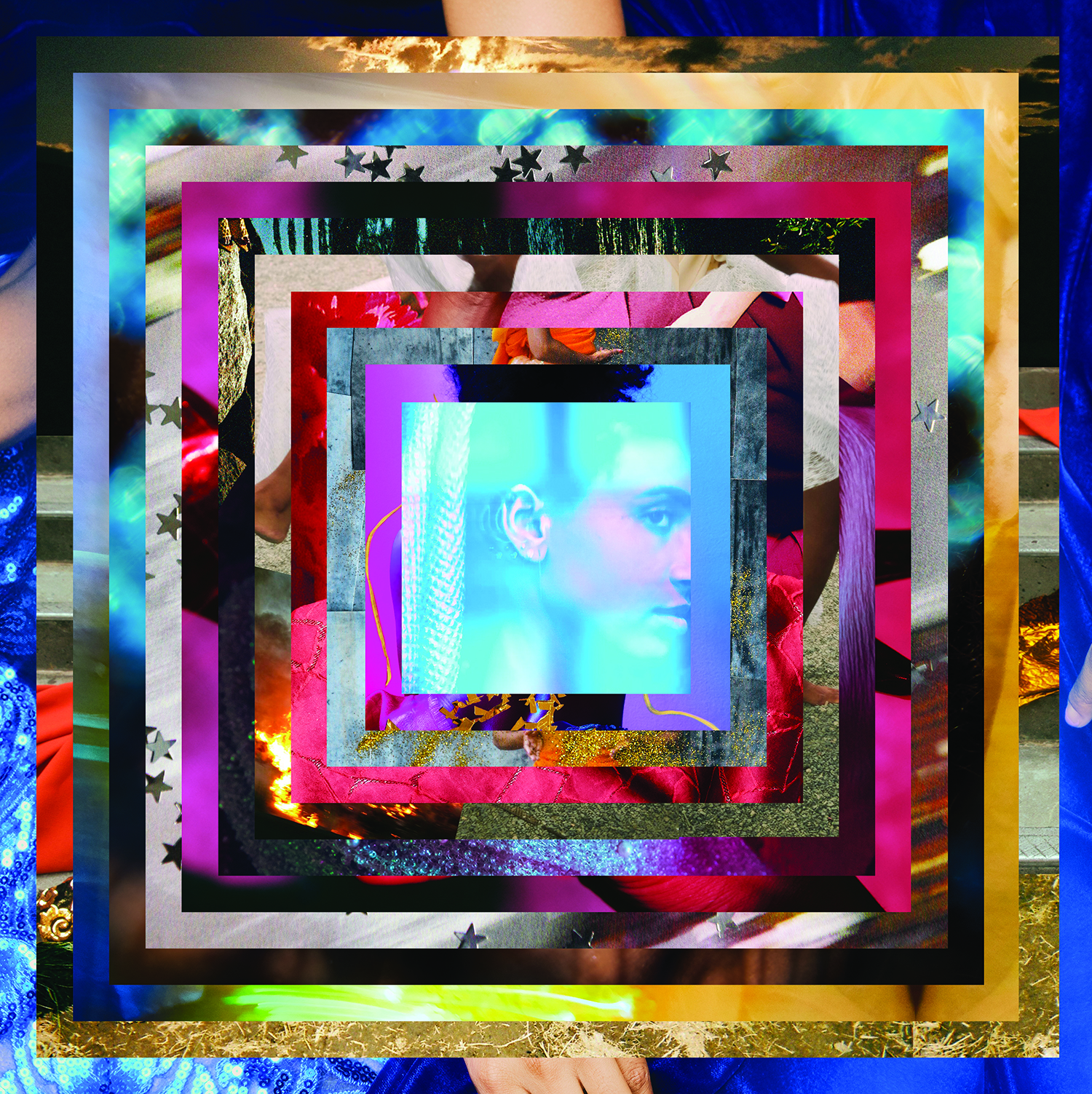 To Tide Us Over -- Mouth

Til The Next Full -- Eyes

Touch in Mine -- Fingers

The Longing Deep Down -- Abdominal Portal

You Have To Dance -- Feet

All Limbs Are -- Arms