esperanza spalding has released “Formwela 6” this morning, another new single that she recently created and recorded as part of her Songwrights Apothecary Labproject. “Formwela 6” is a duet with collaborator Corey King, and was made in Portland, OR in May.

esperanza crafted the song for the fear of the vast-spinning potential hurt triggered by the bliss of a new romance, singing: “but gravity still pulls his thread / across the black abstract / i’ve learned to love instead / “love, let’s promise us the zone between / the sun of all desire and the cold rock ring.”

Over the past two weeks she’s also shared “Formwela 4” and “Formwela 5”, also featuring Corey King. Watch/listen to them both here: https://songwrightsapothecarylab.com/listen-watch-portal-land/

For the past 12 days, esperanza has been working on more new music, as she brought her Songwrights Apothecary Lab to New York City, hosted by LMCC’s River To River festival. Last week she hosted an intimate concert and discussion about the work being done in this iteration of the lab, and livestreamed it too. You can watch the entire concert and discussion, featuring new “formwelas” created that were just produced in the lab HERE. Read more about the experience via WBGO.

esperanza launched the Songwrights Apothecary Lab in April with the 3-song TRIANGLEsuite. The lab explores how songwriters may meaningfully incorporate therapeutic practices and knowledge into their process and production and is a collaboration between musicians, researchers and practitioners. Read more about the Songwrights Apothecary Lab in this NY Times feature, and more at Vogue, Pitchfork and KCRW.

For steadying the vast-spinning “potential hurt” analysis triggered by the bliss of new romance. Invites the memories of past burns to passively collaborate in the charting of orbital alignments more conducive to channeling the flow of self through intimacy. 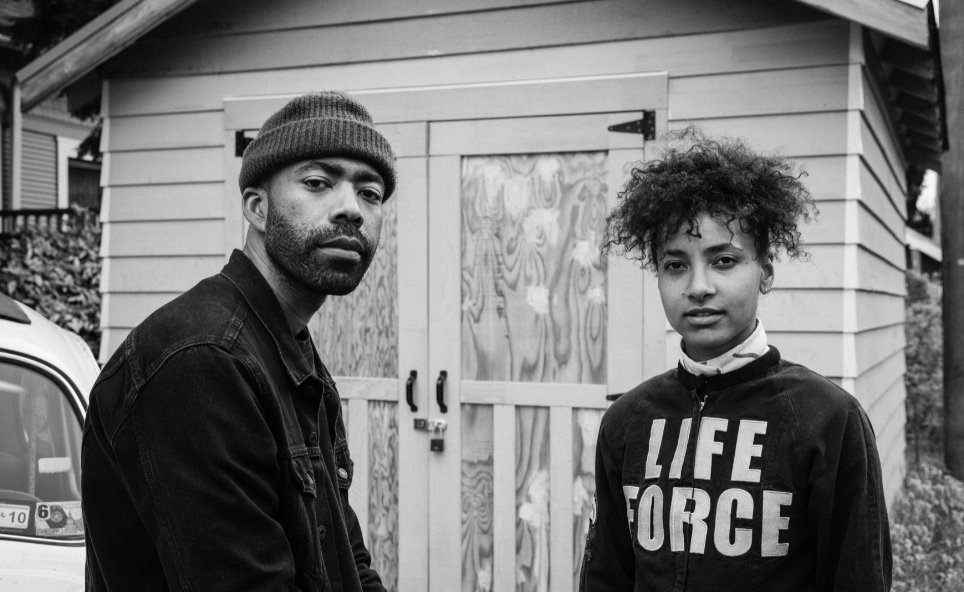