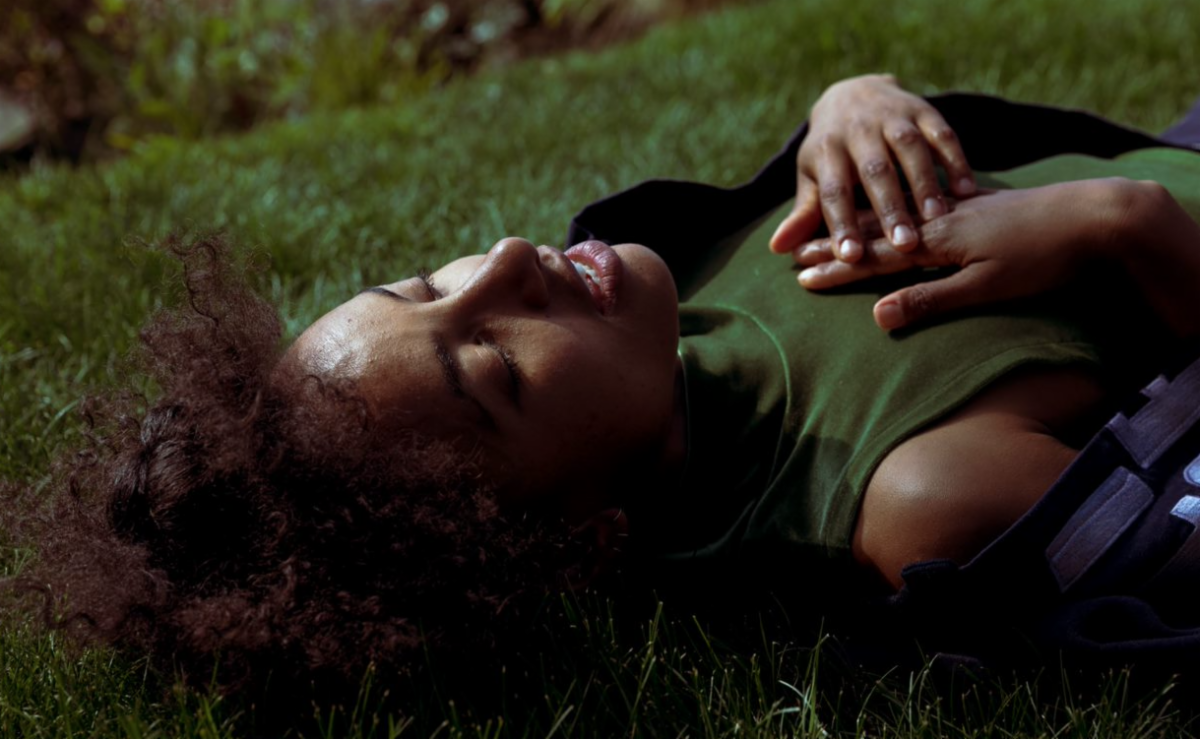 esperanza spalding’s new musical journey continues in June as she creates and shares music with her Songwrights Apothecary Lab. A curated online portal of new work that represents spalding’s collaborative practice over the past several years, the Songwrights Apothecary Lab explores how songwriters may incorporate knowledge in consultation with practitioners of music therapy, neuroscience and more to create music that can have a specific effect on the listener.

On June 12 she will open an in-person installation of her Songwrights Apothecary Lab in New York City, as part of the River To River festival. The New York lab will run for 10 days, and spalding will be working with in-house researchers and close musical collaborators, creating music designed to enhance a specific salutary effect. Throughout this in-person event, esperanza will open the lab for “shareback” sessions in which the public will be able to experience the lab and hear what is being worked on. More details will be announced soon.

Just before the NYC installation, on June 11 esperanza will also unveil a new single that was recently created and recorded in the Portland, OR edition of her Songwrights Apothecary Lab. For this iteration of the lab, she worked with collaborator Corey King, prompted by their shared need to enhance the ability to say what is most difficult to say between loved ones. “Formwela 4” will be released via the Songwrights Apothecary Lab at 12:00AM Eastern Time June 11. Additional songs created in the Portland iteration of her lab will be released in the coming weeks as well.

The first three songs she created in her lab - the TRIANGLE suite, “Formwela’s 1, 2 and 3” - were released on April 3, and offered as a salve and release for feelings of angst and constriction brought on by the pandemic. The launch of the Songwrights Apothecary Lab led to features with the NY Times and Vogue, and praise from Pitchfork, NPR, Paste and beyond. Revisit the TRIANGLE suite here: https://found.ee/es_YouTubePremiere

spalding will additionally open the River To River festival on June 10. She will perform in concert outdoors with longtime collaborators Terri Lyne Carrington and Leo Genovese. A new film directed by Arthur Jafa - WS, a longer supernova - will also premiere, an intimate conversation between Wayne Shorter and spalding that was filmed in the house of architect Frank Gehry. Following each screening, a separate film will be shown that captures a conversation between Shorter and spalding, moderated by Greg Tate and Craig Street, that delves into the creation of their operatic reimagining of Iphigenia.