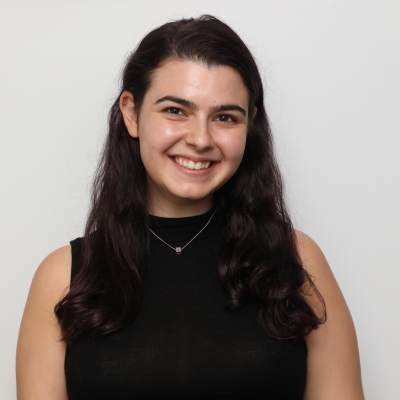 Shore Fire Senior Vice President Mark Satlof says: “Hannah is a smart and dogged publicist who has a hunger to achieve greatness for her roster. She has shown that she can handle any project with poise, intelligence, and passion. We are grateful for her contributions to Shore Fire.”

Schwartz joined Shore Fire in 2017 after graduating from the University of Pennsylvania with a degree in European history. She is a native of Ocean Township, NJ, and currently lives in Brooklyn.

"At Shore Fire, the learning, leadership, support, and creativity of the staff are second to none,” Schwartz says. “I’m so excited to grow here and to continue to work on high-quality, ahead-of-the-curve projects with a fantastic team."