RELEASE NEW SINGLE “ON AND ON” TODAY

Today, British indie-pop four piece PREP announce their self-titled, debut album out October 30th via Bright Antenna Records. Drawing from contemporary influences such as Cory Wong of Vulfpeck (they even have a song together), Unknown Mortal Orchestra, Thundercat, Tyler the Creator, and Mac DeMarco, PREP is ready to share their funktronic, synthetic and explosive sound in the form of a full length LP.

PREP’s newest single “On and On” is also out today. It’s another bop that will treat summertime sadness with its slick beat and melancholy vocals. What started as a romantic, slow burning love song transformed into an aching, synth driven track about someone that’s left.

“It’s almost like the song wishes it was a love song,” PREP’s singer Tom Havelock says. 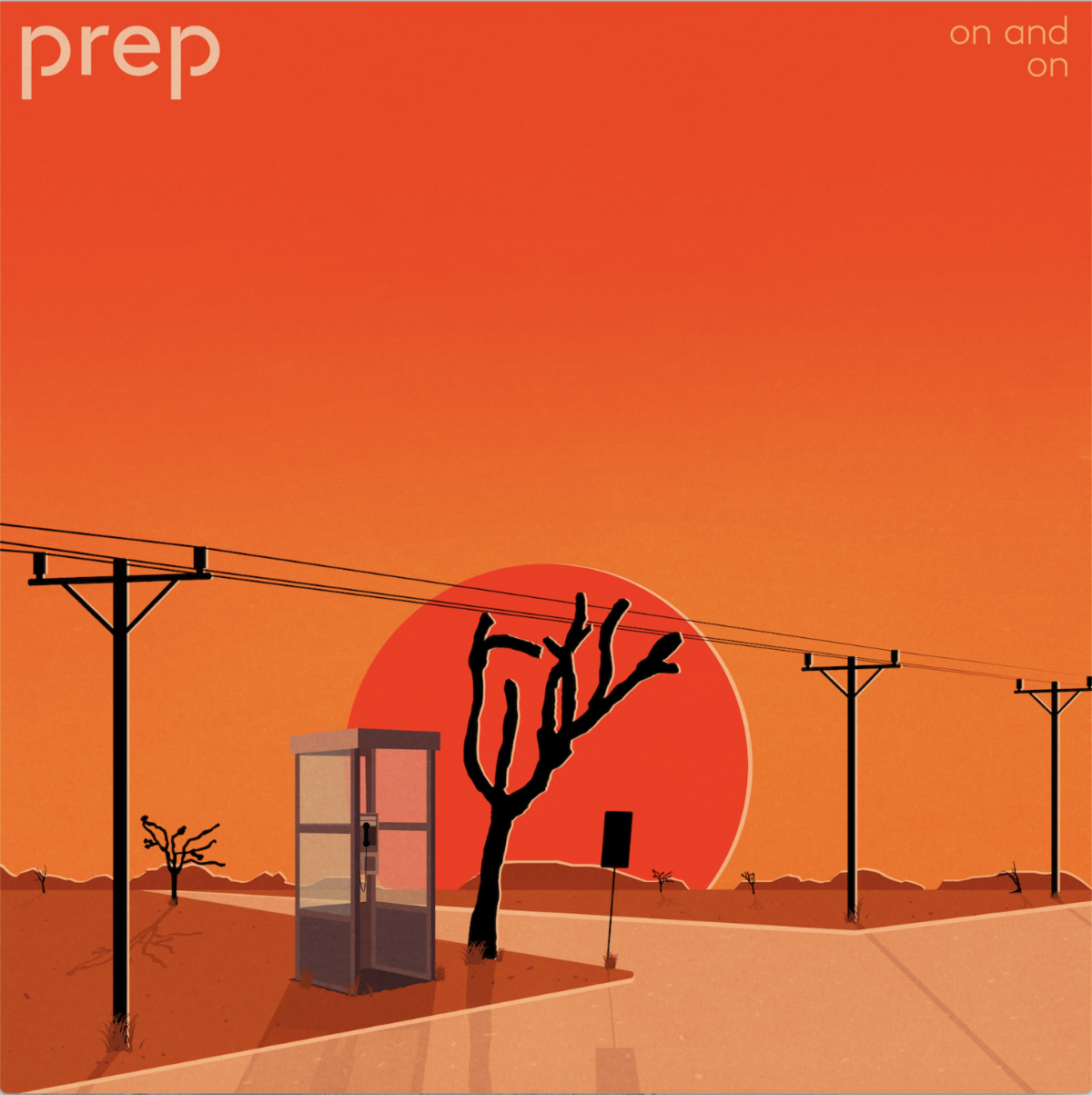 “On and On” follows PREP’s single “Pictures of You,” that Indie Shuffle calls “a groove-laden, synth-pop stunner with an '80s edge,” and American Songwriter categorizes as “smooth music from the future.” 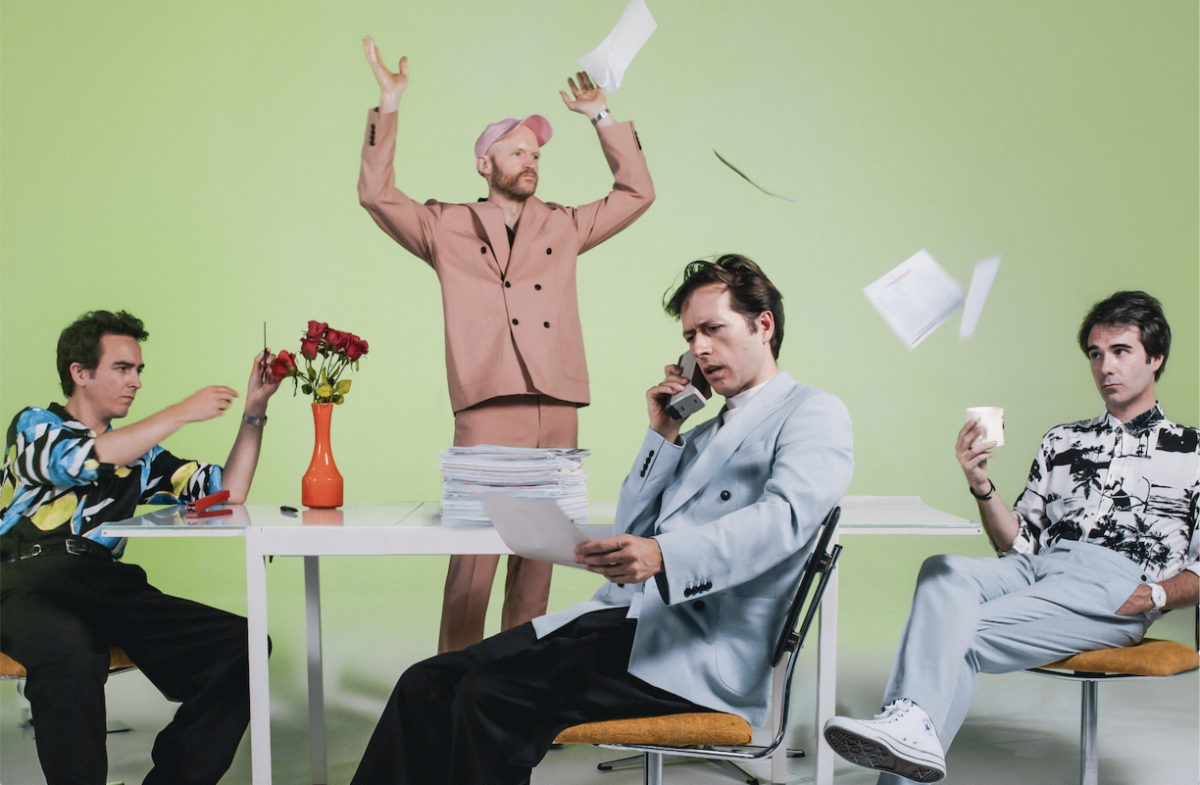 “exactly what we need right now"

“glittering and punchy all at once"

“smooth music from the future”

In 2015 the four members of PREP came together to cut deep grooves that mine contemporary R&B and electronica while hearkening back to the soft, sheer sound of the late ’70s and early ‘80s—what some listeners have retroactively dubbed yacht rock. The love for that style united vocalist-lyricist Tom Havelock, keyboardist Llywelyn Ap Myrddin, drummer Guillaume Jambel, and producer Dan Radclyffe. PREP is pop music that feels tip-of-the-tongue familiar even though you’ve never heard it before.

The freshness of fusing well-worn genre tunes with modern sounds is a product of the distinct backgrounds that make up the group. Llywelyn has a classical music education in composition and piano; Guillaume moonlights as a house producer and DJ; Dan produces hip-hop, and Tom works as a pen-for-hire songwriter in the pop music world. With widespread critical support and radio love from BBC Radio 1, 1Xtra, KCRW, and Beats1, the band is turning heads and bringing listeners to "a much-needed funk-fueled trip to a sun-filled beach,” according to The Line of Best Fit.

PREP on the web: