Viral Cover of Fleetwood Mac’s “Dreams” Has Over 1M Views on Instagram: https://bit.ly/3nnAqUz

Earlier this month, as part of Infinity Song’s long-running series of Instagram covers, a performance of Fleetwood Mac’s “Dreams” became a viral sensation with over 1 million views on Instagram alone. Watch that here: https://bit.ly/3nnAqUz

The video for “Mad Love” is a fitting introduction to Infinity Song, as it posits a version of the American Dream that centers Black resilience and familial support. Watch it here: https://youtu.be/1nu7Hr2lO-o

In a new interview over at American Songwriter, Infinity Song discuss their years busking in Central Park, the intra-family dynamic in the recording studio, and the transformative power of music. Read that here: https://bit.ly/3kkiQ24 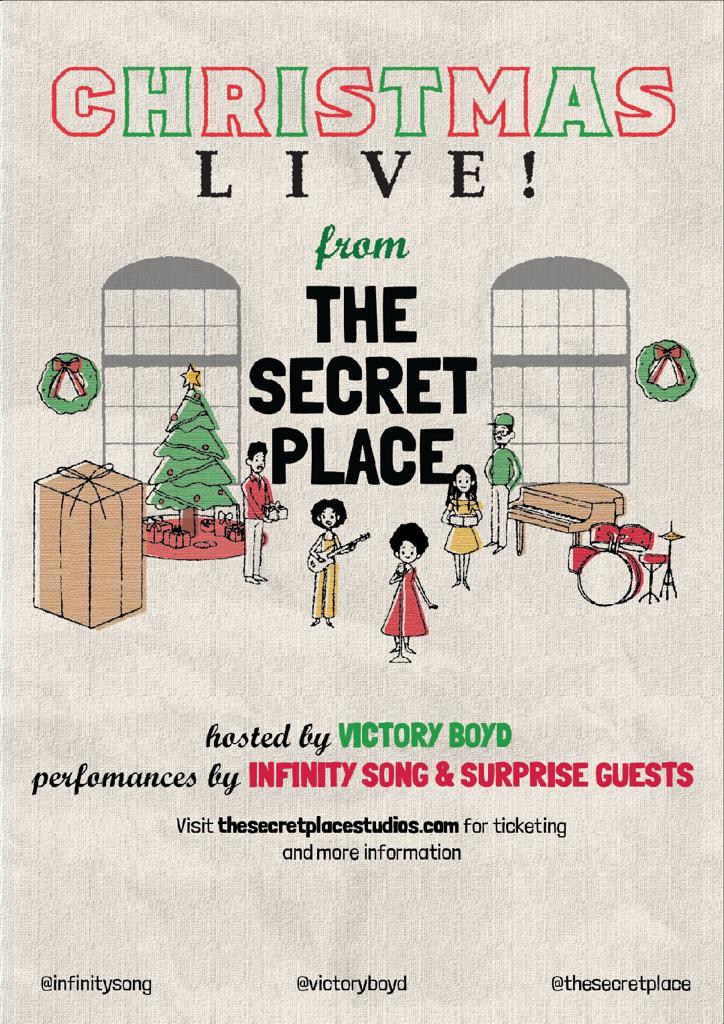 “While their exquisite vocal performances are ingrained in the true R&B feel, the instrumentation embedded throughout the project has a progressive R&B-pop sensibility.”

“A smooth, R&B track that celebrates the love of family. “Mad Love” definitely has a message that’s needed right now.”

“The album is a great introduction to the band’s ability as not just performers, but songwriters, arrangers, instrumentalists, and music producers as well. The project itself feels like a journey, and by the time it’s finished we’re left with the feeling that a new band, and a new voice, has officially arrived.”