Jacob Collier has revealed another preview of Djesse Vol. 3 in advance of its August 14 release (Hajanga/Decca/Interscope). The new song, "Running Outta Love," features his longtime friend and collaborator Tori Kelly. A slinky bassline that gives new meaning to "in the pocket" kicks off this shapeshifting funk-pop gem featuring a soaring vocal performance from Kelly.

On Monday, The Late Show with Stephen Colbert will share a remote performance filmed by Jacob and Tori as part of their #playathome series. Jacob's live performances are a sight to behold; watch Jacob debut previous Vol. 3 single "He Won't Hold You" (feat. Rapsody) in his groundbreaking NPR Tiny Desk (Home) Concert, perhaps his most precise and impeccable display of musicianship yet as he duplicates four versions of himself on different instruments.

In May he made his late night TV debut on Jimmy Kimmel Live! - a performance of his song "All I Need" with Mahalia and Ty Dolla $ign. He performed the song on Later... with Jools Holland in the UK as well. Jacob also launched a series of "InstaLiveDuos," hosting split-screen, live-streamed Instagram performances with Chris Martin, JoJo and more by mentally compensating for audio/video time delay, and raised over $30k for his band and crew by harmonizing fan videos.

Djesse Vol. 3 is the third installment of Jacob's multi GRAMMY-winning, four-album series. While Vol. 1 was as grand and orchestral as Vol. 2 was eclectic, Vol. 3 is the most unconfined and collaborative display of his songwriting, performing and producing to date, bringing Daniel Caesar, Jessie Reyez, Kiana Ledé, Kimbra, Mahalia, T-Pain, Tank and The Bangas, Ty Dolla $ign, and more on a thrilling and wild exploration of what he describes as negative acoustic space.

"A key, fresh voice as a collaborator and musician...'He Won't Hold You' is an unhurried, generous wash of sound in the vein of a sweeter James Blake"

"It's high praise to say this song sounds like a Stop Making Sense-era David Byrne working with a Rhythm Nation-era Janet Jackson, but the comparison is deserved"

"Every collaborator's voice layers over the other's gently, and the synth and autotune are just surprising enough without overpowering the whole effect. It feels like springtime in a song"

"Now 25, [Jacob Collier has] become the kind of unstoppable force who can tour the world behind a four-part, 50-song album he's releasing over the course of two or three years"

"The polymath multi-instrumentalist is as much a classical musician as he is an a cappella composer as he is… a mad, mad genius" 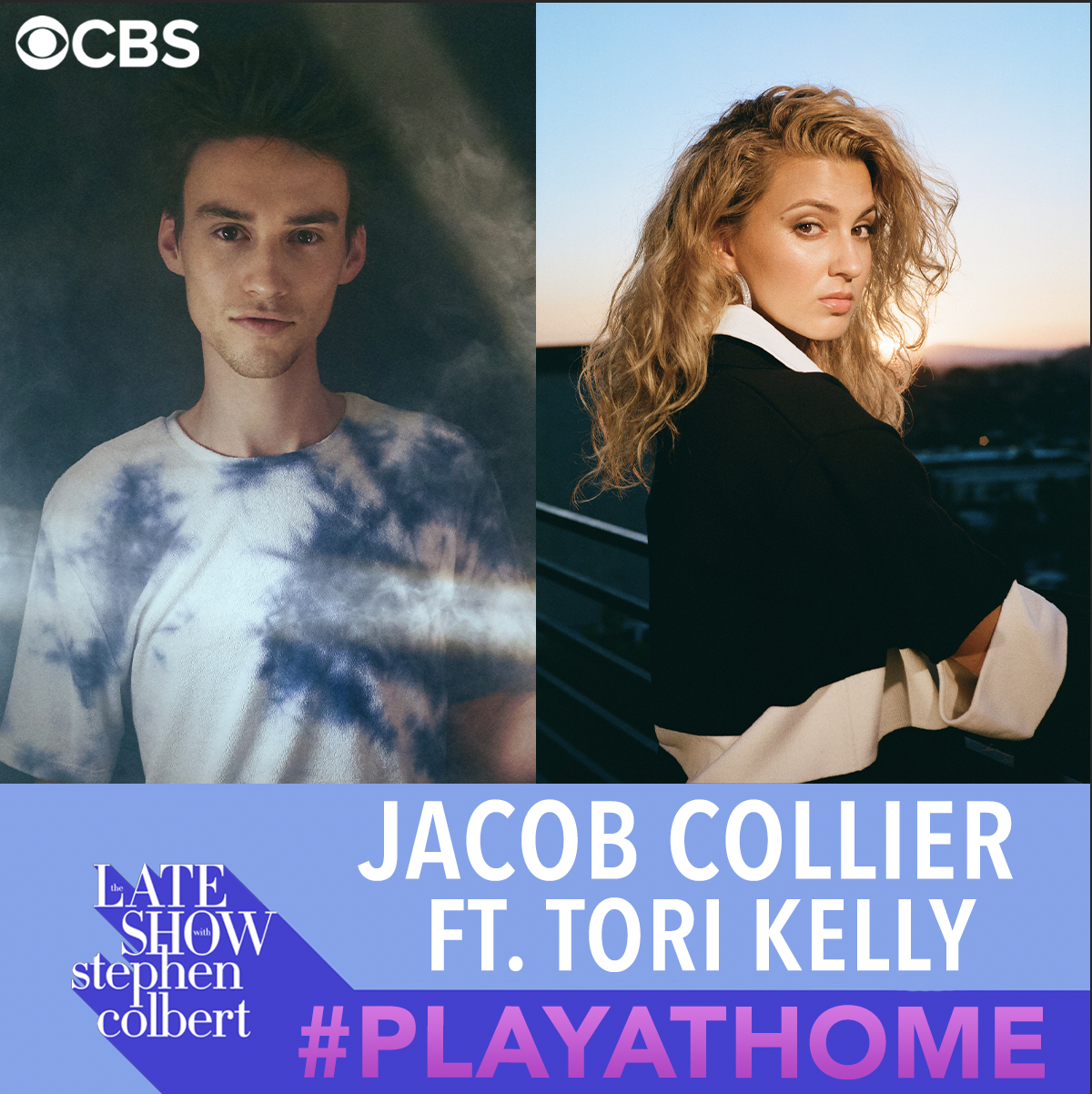 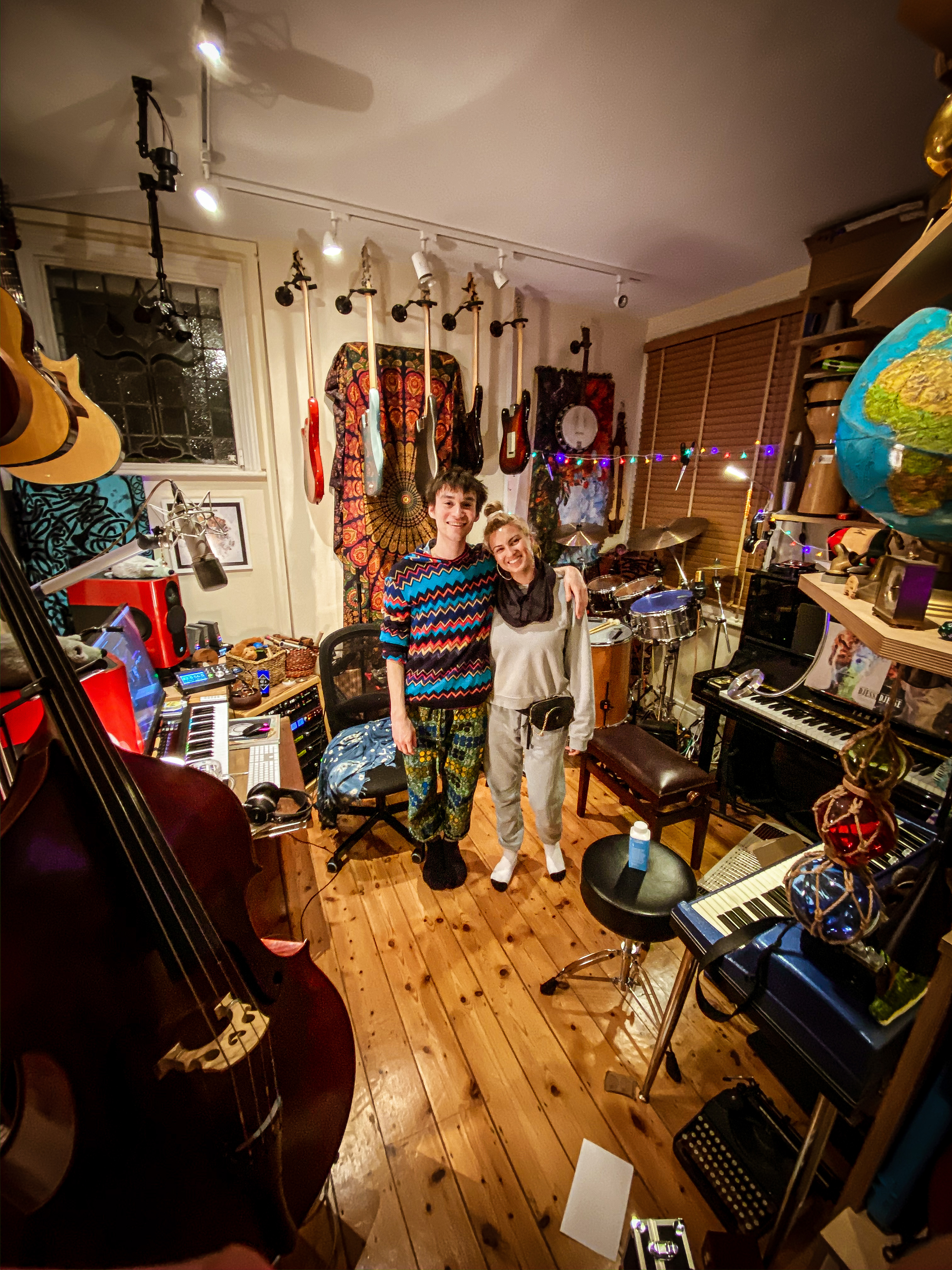