Jessi Alexander — GRAMMY-nominated, CMA and ACM Award-winning songwriter and one of Nashville’s most prolific lyricists — will return to her roots on March 27th with the release of ‘Decatur County Red,’ her first new album since 2014. This celebrated singer-songwriter’s album was inspired by her muse: a cabin in Tennessee River in Decatur County left to her by her Grandmother. Dedicated to “the folks that love sad songs, beer joints, pedal steel, and country music,” ‘Decatur County Red’ promises a deep-dive into the heart and mind of one of Nashville’s most beloved creatives.

Listen to new song “Mama Drank”, co-written by Alexander and her husband Jon Randall (Alison Krauss, Emmylou Harris, Brad Paisley). The track is a testament to her own experience as a mom-of-three with the “working mom blues” and the “delicate dance working like a man, while you’re keeping your apron tied”. LISTEN HERE.

‘Decatur County Red’ features eight new songs that blend stories of hell-raising, blue-collar characters like the barn-burner “Country Music Made Me Do It” feat. Randy Houser, with more sultry, fragile numbers like “I Should Probably Go Now”, where Alexander fearlessly wears her heart on her sleeve to create a candid snapshot of two lovers coping with infidelity. The album takes a more personal turn as she dives into her time grinding on Music Row with “Damn Country Music” and “How I’m Going Out”, where she reflects on the loss of her friend and fellow songwriter Andrew Dorff and all other ghosts that live on Music Row.

Born in Jackson, TN and now Nashville-based, Alexander is the voice behind country’s Top 40 men and some of pop’s leading ladies, writing more than 70 hits from acts like Celine Dion (“Didn’t You Know”), Miley Cyrus (“The Climb”), Morgan Wallen (“The Way I Talk”, “Gone Girl”), Blake Shelton (“Mine Would Be You”, “Drink On It”, “Turnin’ Me On”), and Lee Brice (“I Drive Your Truck”) to name a few.

4. I Should Probably Go Now

5. My Problem Is You

6. Country Music Made Me Do It feat. Randy Houser 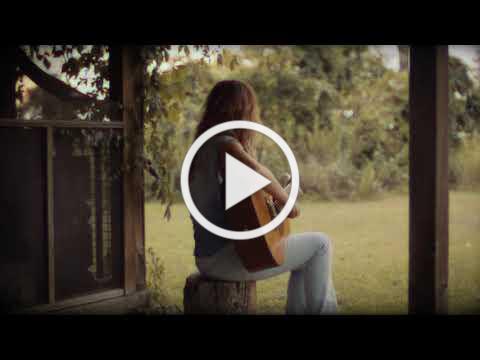 Story at @TechCrunch on Spotify testing out a new Stories feature, with help from Summer McKeen https://t.co/wEXEYIPl9A