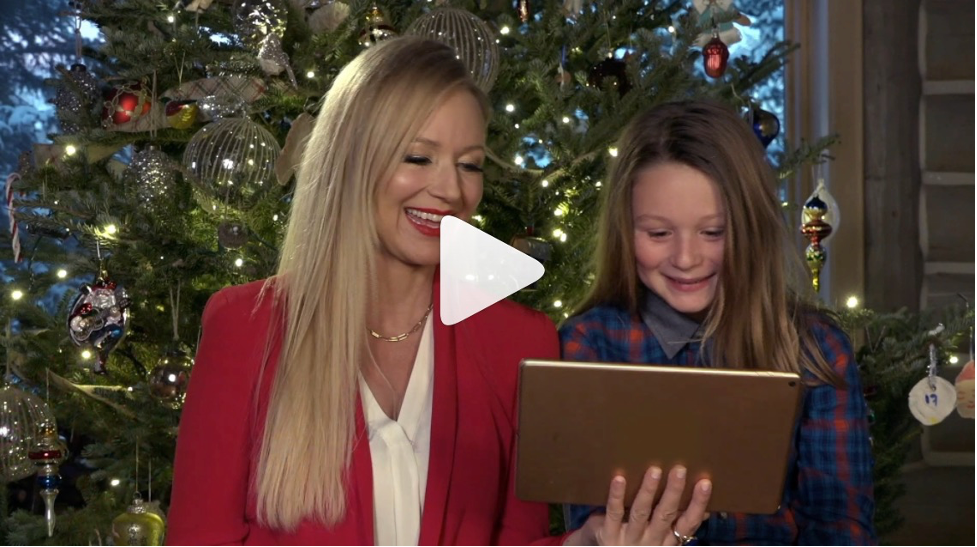 Los Angeles, CA - December 22, 2021 - In a heartfelt holiday moment, Grammy-nominated artist Jewel shared a very special performance with her son Kase, as part of the two-hour festive event from “The Masked Singer,” for which Jewel was crowned the winner of season 6 last week. In Kase’s "Masked Singer" television debut with his mother, the two performed Jewel’s signature hit single “Hands,” harmonizing softly as Jewel played the acoustic guitar.

Leading into the song, Jewel gave gratitude to her fans and explained why she chose “Hands” for the event. “It’s been a pleasure being in your living room, so thank you for welcoming me into your hearts. I thought I’d sing a song to you that, to me, is the spirit of the holiday season and I thought I’d have my son sing it with me.”

In addition to Jewel’s winning of “The Masked Singer,” she has released a covers EP of material performed on the show, titled ‘QUEEN OF HEARTS.’ The EP features reimagined versions of songs by Édith Piaf, Lady Gaga, Bishop Briggs, Patsy Cline, SIA, Marvin Gaye and Katy Perry.

The EP follows the 25th anniversary reissue of her multi-platinum debut ‘Pieces of You,’ released in 2020.  Jewel is also set to release her first new studio album in seven years in early 2022.  More details on the new album will be shared soon.

4) She’s Got You - Originally performed by Patsy Cline

ABOUT “THE MASKED SINGER”

Jewel went from a girl who grew up with no running water on an Alaskan homestead, to a homeless teenager in San Diego, to an award winning, multi-platinum recording artist who released one of the best-selling debuts of all time. Through her career Jewel has sold over 30 million albums worldwide and has earned 26 nominations for such awards as the GRAMMYs, American Music Awards, MTV Awards, VH1 Awards, Billboard Music Awards, and Country Music Awards, winning eight times. Jewel has been featured on the cover of TIME Magazine, Rolling Stone, has performed on Saturday Night Live, at the Super Bowl and the NBA Finals, for the Pope and the President of the United States. She is one of the few singer songwriters to top the chart in every genre she wrote for- Folk, Pop, Club, Country, Standards, Children's and Holiday music.