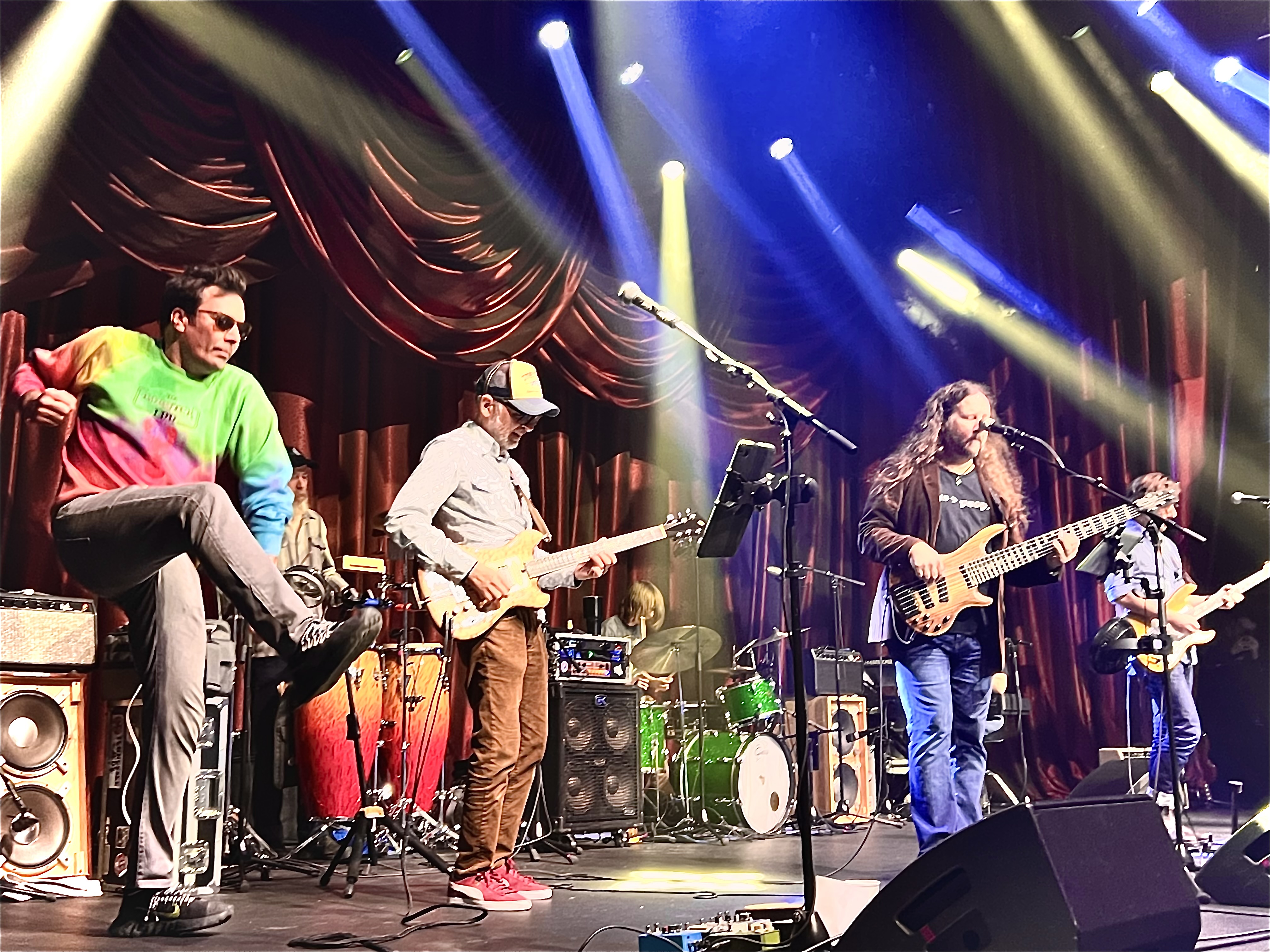 You never know who you'll see at a show in Nashville, and last night (2.17), The Tonight Show host, comedian and actor Jimmy Fallon surprised fans at Brooklyn Bowl Nashville during The Stolen Faces' Grateful Dead tribute show. Fallon joined The Stolen Faces for two songs during the second set of the night including "Tennessee Jed" and "They Love Each Other."

For a list of upcoming shows and more information, visit BrooklynBowl.com/Nashville.

Brooklyn Bowl Nashville is the ultimate night out. With its groundbreaking integration of premiere music, 19 lanes of bowling, a bar featuring locally crafted beers, food by the acclaimed Blue Ribbon restaurant group, and a patio overlooking First Horizon Park, the 1,200-capacity venue is surrounded by elegant Victorian buildings in Germantown, located at the corner of 3rd Ave North and Junior Gilliam Way. The (NASHVILLE) venue is Brooklyn Bowl’s third location, following its flagship in the Williamsburg section of Brooklyn and its Las Vegas location. A fourth location in Philadelphia opened in October of this past year.

Wearing its homegrown values on its sleeve, Brooklyn Bowl is committed to locally made products and environmental sustainability, and boasts an unprecedented combination of top-flight music, bowling, beer, and food. Visit BrooklynBowl.com/Nashville.