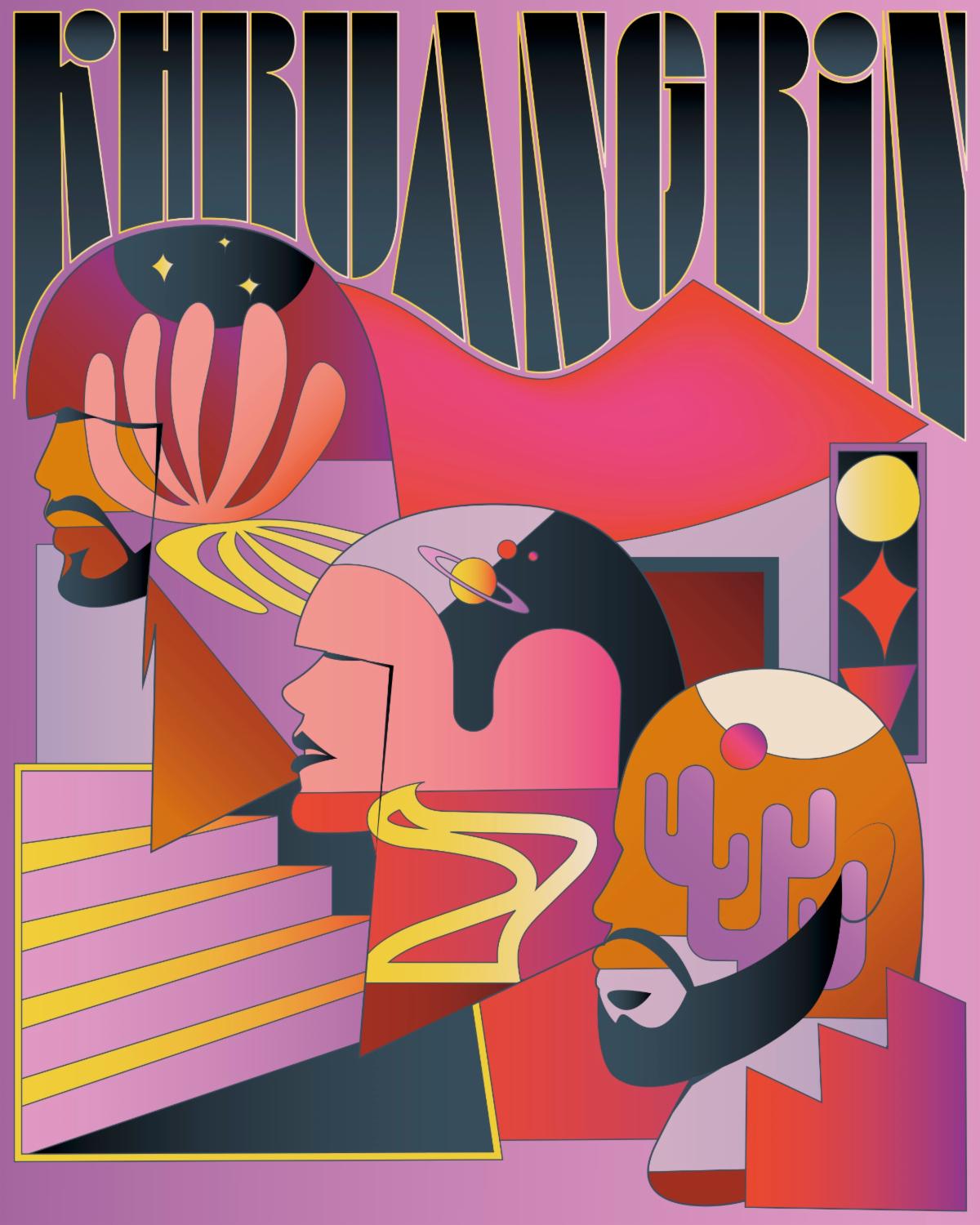 The band’s previously announced tour dates are almost entirely sold out, a milestone for the trio that puts so much emphasis on their live performances. They’ve previously shared the stage with everyone from Father John Misty, Tycho and Vulfpeck, to fellow Texan Leon Bridges, Chicano Batman, The Marias, Harvey Sutherland and more. See the full 2021-2022 tour routing below.

Khruangbin’s hazy instrumentals that NME has said are so “outside the box and confounding expectations and preconceptions' are truly otherworldly on stage. Bassist Laura Lee flaunts funky basslines, drummer Donald “DJ” Johnson pensively holds the steady groove, while guitarist Mark Speer rocks downtempo, wailing guitar melodies. Fans savor the night and “howl along to the strings, trying to keep up with [Khruangbin’s] electric range” (The Guardian).

Revisit the Video for the "Dearest Alfred (MyJoy)” Remix by Knxwledge

Carefully curated by the trio, each remixer on Mordechai Remixes has a musical or cosmic connection to Khruangbin. Whether it be personal or newfound friendships (Natasha Diggs, Bill Brewster, Soul Clap, Quantic, Felix Dickinson) touring together (Harvey Sutherland) musical connection (Knxwledge) or simply mutual musical appreciation (Kadhja Bonet, Ron Trent), the selected artists’ reimagining of the band’s 2020 Mordechai album is pure kismet. Some of these remixes were specifically made so you can dance your ass off while getting down to the Khruangbin sound, while some might better be appreciated horizontally with headphones on, wearing fashionable clothes. “A good remix deconstructs, recontextualizes, or simply extends a good time,” says the band. 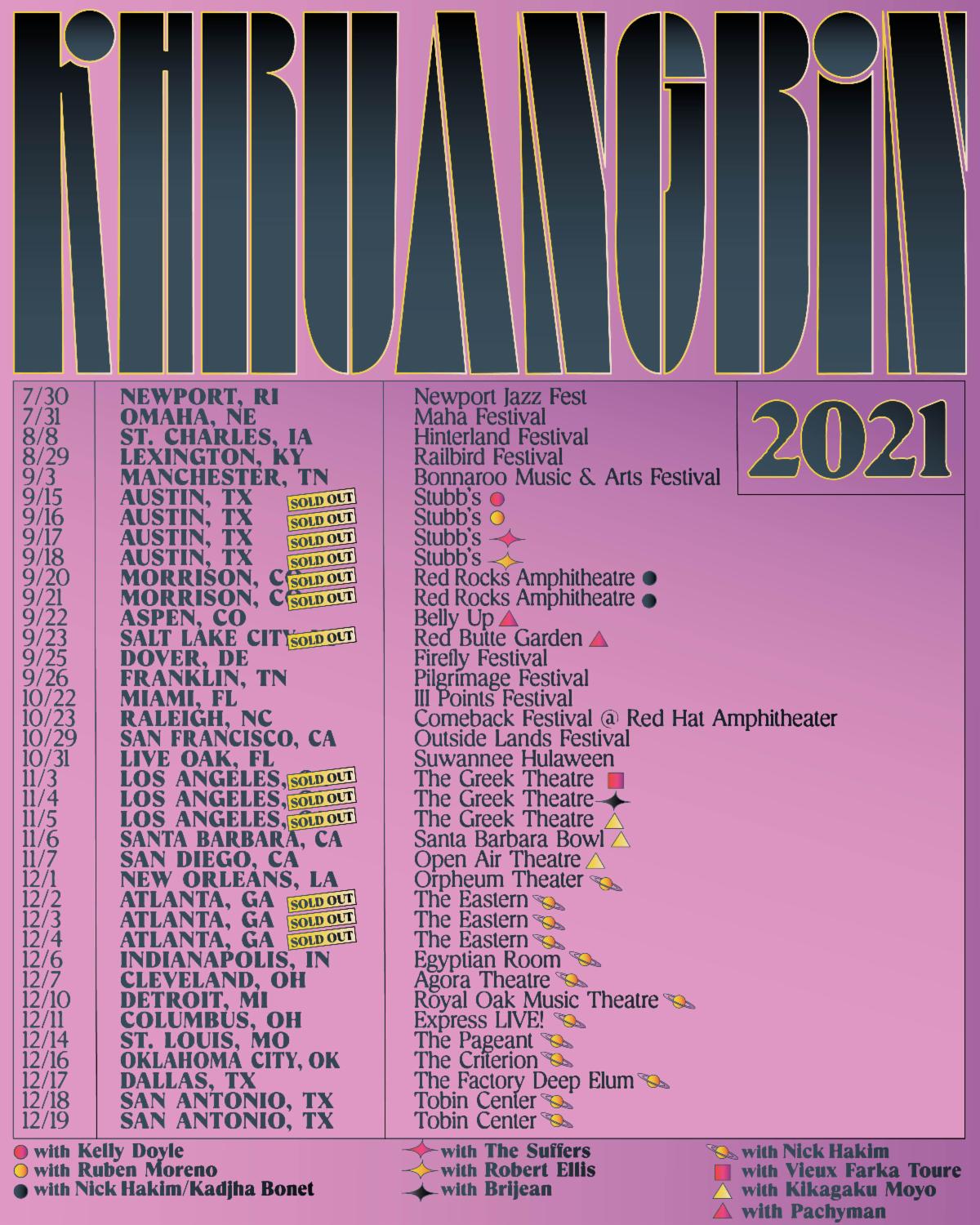 Khruangbin is a three-piece band from Houston, Texas, formed in 2009 with Laura Lee on bass, Mark Speer on guitar and Donald Johnson on drums. Taking influence from 1960's Thai funk - their name literally translates to "Engine Fly" in Thai - Khruangbin is steeped in the bass heavy, psychedelic sound of their inspiration, Tarantino soundtracks and surf-rock cool. By the summer of 2019, the trio had been on tour for nearly three-and-a-half years, playing to audiences across North and South America, Europe, and southeast Asia behind its acclaimed albums The Universe Smiles Upon You and Con Todo El Mundo. They returned to their farmhouse studio in Burton, Texas, and recorded and released their third studio album Mordechai via Dead Oceans in association with Night Time Stories in the summer of 2020 earning glowing praise from The New York Times, W Magazine, Billboard, The Los Angeles Times, The FADER and more.