This Friday, July 10th, Margo Price will celebrate the release of her new album, That's How Rumors Get Started, with an initiative she's calling "Winner Winner, Chicken Dinner!" (also a lyric from the album track "Twinkle Twinkle"). In an effort to support some of Nashville's most beloved small businesses, she's partnered with Grimey's record store, and restaurants Mas Tacos Por Favor, Babo Korean Bar, and Cafe Roze, to spend the day delivering meals and music all across the city. With each order of breakfast, lunch or dinner from Margo's menu, fans will receive a copy of her new record on vinyl - delivered directly to their doorstep, contact-free. Orders are now open, while supplies last: https://found.ee/MP_WinnerWinner

*Note: for fans based outside of Nashville and unable to receive Winner Winner, Chicken Dinner packages, Margo has partnered with Sourced Craft Cocktails - a delivery service providing livable wages to out of work bartenders - to offer a signature drink perfect for summer. "The Devil's Backbone" - named after one of Margo's favorite bars outside Wimberley, TX - combines Milagro Tequila, fresh-squeezed lime and watermelon juice, homemade simple syrup, Hellfire Bitters and Topo Chico, and orders ship by the dozen through July 30th. Read more and check zip code availability here.

That's How Rumors Get Started is Margo Price's third album, and her debut for Loma Vista Recordings, featuring ten songs that commit her sky-high and scorching rock-and-roll show to record. Produced by Sturgill Simpson (co-produced by Margo and David Ferguson), it was primarily recorded over several days at LA's EastWest Studios (Pet Sounds, "9 to 5"), in the middle of Margo's pregnancy with daughter Ramona, during the same week she received her GRAMMY nomination for Best New Artist.

Watch the music video for the latest single, "Letting Me Down," filmed from home and an abandoned hospital under socially-distanced conditions: https://found.ee/MP_LMDVideo

Indigo is a new playlist of contemporary country music that encapsulates the time-honored music style. For some, it may evoke flashbacks to the breakout of country in the '70s and '80s, when Willie Nelson, Gram Parsons, Merle Haggard, and Emmylou Harris first had their moments. The goal of the Indigo playlist is to help widen the playing field for artists who span country subgenres from pop and Americana to bluegrass but stick close to country's roots in some of their songs. Indigo is the place to celebrate the work of those artists. 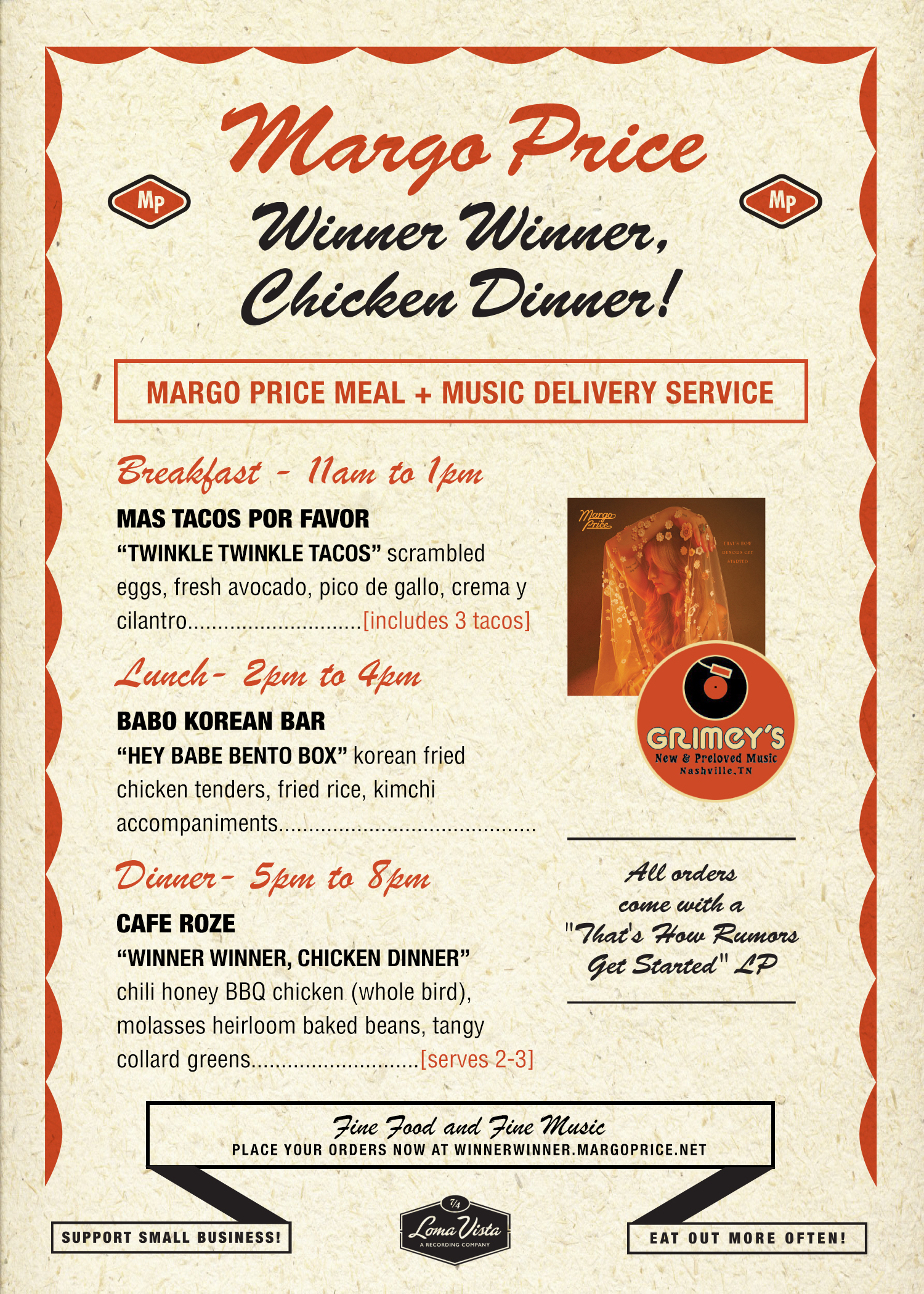