With a combined 65+ years in the music and entertainment business, Brooklyn Bowl Nashville’s staff are experts in bringing tailored experiences to fans in a multi-faceted live music space. Meet some of the key team members of Nashville’s newly opened Brooklyn Bowl: 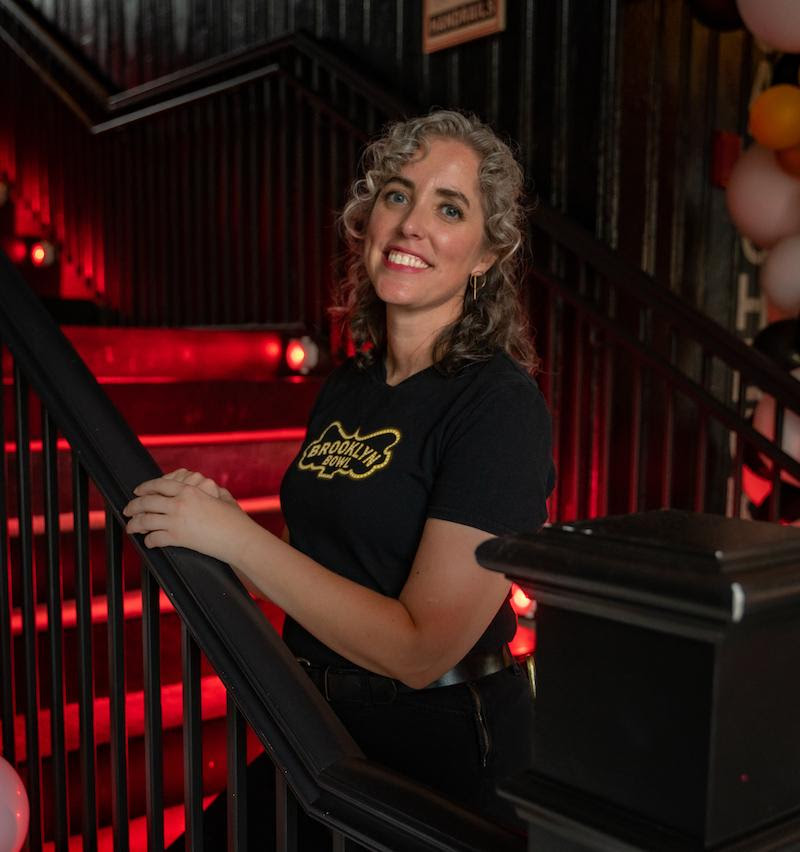 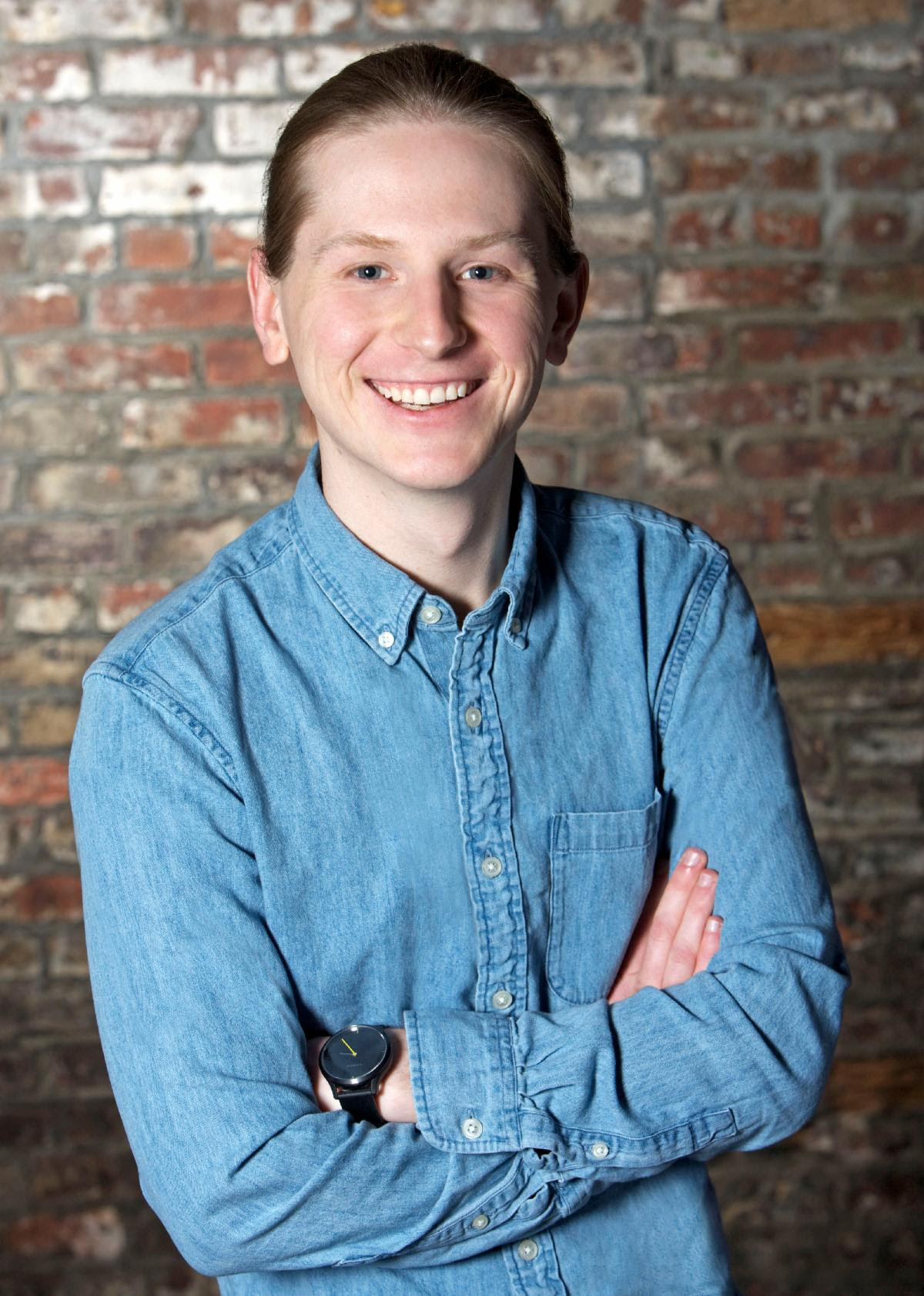 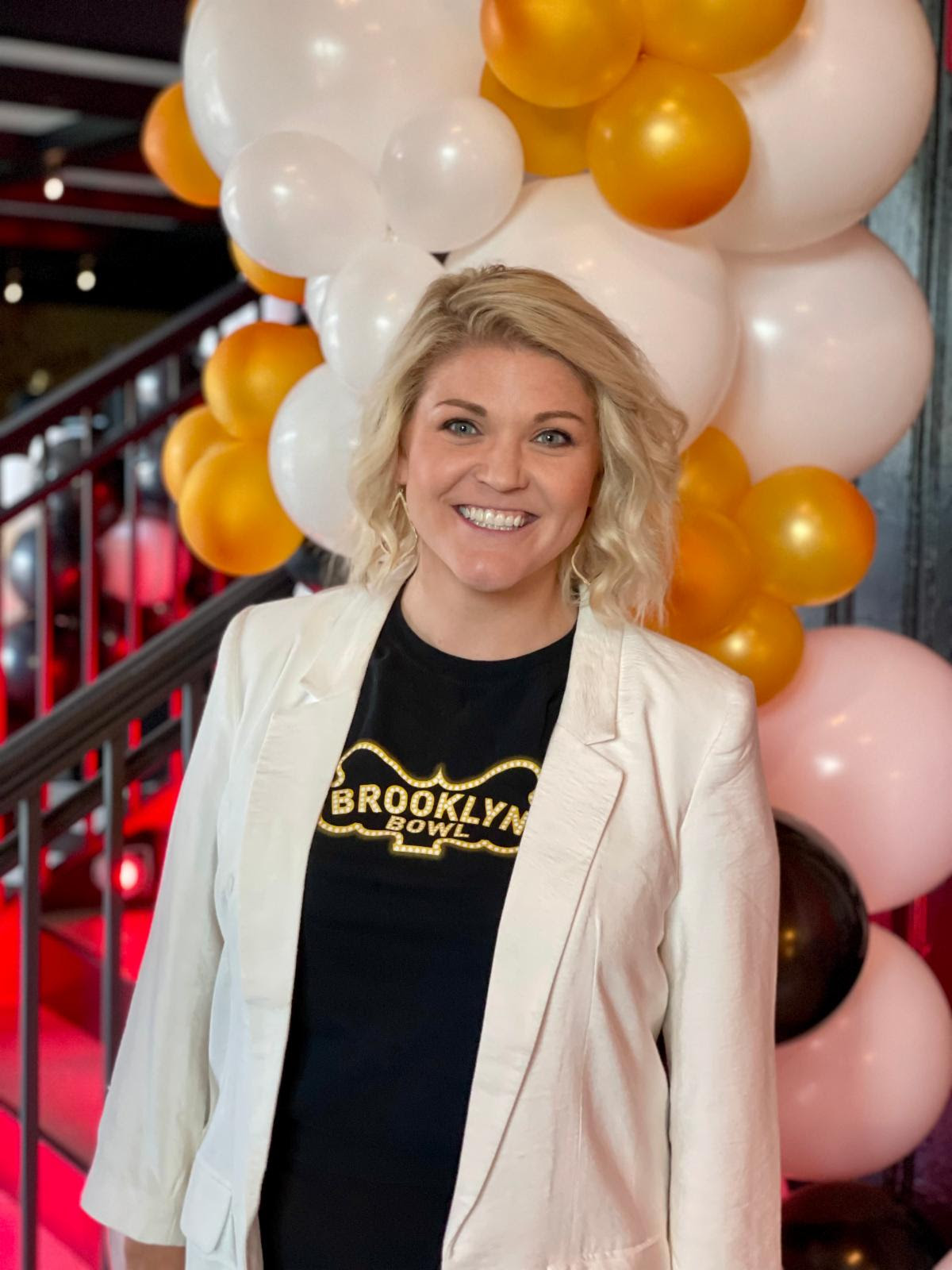 Morgan Howell is the Director of Sales and Events at Brooklyn Bowl Nashville. A Nashville native, Morgan’s experience in sales, talent booking, event planning, PR, and more has helped her develop a keen appreciation for the industry. Some of her favorite moments of her career so far include securing acts such as George Strait, Martina McBride, Kevin Nealon, Jerry Seinfeld, the Schitt’s Creek cast and Brad Paisley.

Carl Gatti is Brooklyn Bowl Nashville’s Production Manager. Carl has lived in Nashville since 2003, and his nearly twenty-year stint in the city has allowed him to dig his heels into the Nashville music scene. Previously, he worked as a Talent Buyer and Production Manager for Dancin’ in the District and served as the Director of Entertainment at ACME Feed & Seed, where he helped launch ACME Radio Live.

Steven Stewart is the Head Chef at Brooklyn Bowl Nashville. Originally from Ashland City, Tennessee, Steven has lived in Nashville for 44 years. He cut his teeth in a slew of legendary Nashville restaurants in the 90s and 00s including Faison’s, Bound’ry, South Street, Midtown Cafe, and more. In 2015, Steven was awarded ‘The Golden Apron’ at the Nashville Predators’ Hot Shots Hot Chicken and Bourbon festival at Bridgestone Arena after 5,000 voted his hot chicken the best of the best.