Today, Nakhane unveils transcendent single “New Brighton,” a track that brings him back to the eastern, South African Cape where he spent many of his formative years. Featuring stellar vocal turns from both Nakhane and special guest ANOHNI, “New Brighton” is a song of desolation and redemption — an example of the “tenacious hybrid pop” that caused the New York Times to name Nakhane an Artist To Watch for 2019.

And read more at The FADER: https://bit.ly/2RE8PmL

“New Brighton” is taken from Nakhane’s debut album You Will Not Die, out February 22nd in the US via BMG. The striking and reflective video, directed by Iggy LDN, showcases Nakhane’s uncanny ability to queer the holy imagery he swore by just several years back, imbuing staid religious symbols of seraphim and cherubim with a newfound embrace of individual identity.

The collaboration came about after ANOHNI posted about Nakhane’s track “Presbyteria”on her Facebook page, saying: “Nakhane, your voice is a lake of deep soulfulness. It is humbling to hear such courage, generosity and open-heartedness. You have given me a gift.”

Nakhane says: “Having ANOHNI - a musician who created a tectonic shift in my life - is still unbelievable to me. I wanted her to sound like an ancestor in the song: ‘Never live in fear again.’ Such a simple line, but sung by that voice, it becomes Biblical.”

You Will Not Die marks the beginning of another exciting year for the South African artist. Already a household name in his home country, 2018 brought his UK TV debut on Later… With Jools Holland, Q Awards nomination for Breakthrough Act, and much more. Nakhane also starred in acclaimed, Oscar-shortlisted South African movie Inxeba (The Wound), a role in which he won several awards, including The Best Actor in a Foreign Film Award at the Palm Springs International Film Festival.

Nakhane wrote You Will Not Die as he embarked on a new life. Having renounced his conservative Christian upbringing in South Africa, Nakhane embraced his sexuality, writing openly and honestly about the pain, as well as the joy, of being black and queer. An outspoken LGBTQ trailblazer, Nakhane’s intelligence and charm saw him profiled by the likes of British Vogue, GQ, i-D, Guardian and Observer, as well as being chosen as one 2018’s Dazed 100.

You Will Not Die is available for pre-order HERE 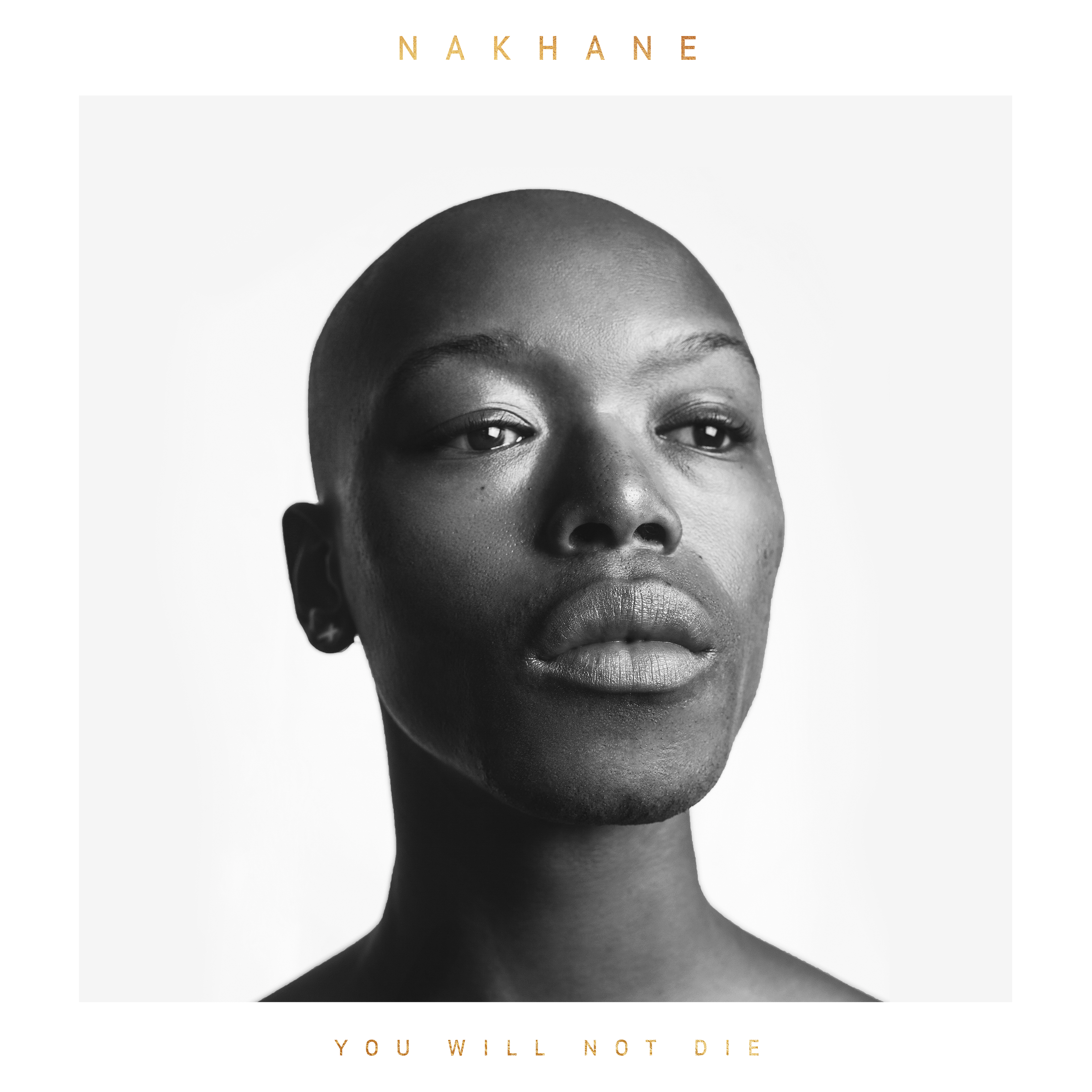