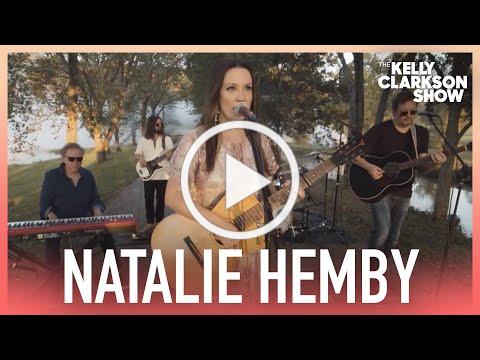 All Songs Considered) sophomore album ‘Pins and Needles’ via Fantasy Records. Yesterday (10.13), she delivered a poignant performance of her song "Radio Silence" on The Kelly Clarkson Show.

Before the performance, Hemby chatted with Clarkson about songwriting, mutual Nashville connections, reaching the pinnacle of her career in her 40s and more. Watch here: youtu.be/FnUO5ili5jc

Hemby, who Billboard calls “one of Nashville’s strongest creative figures,” has been a mainstay songwriter in-demand by everyone from Alicia Keys, Ed Sheeran, Miranda Lambert, Sheryl Crow and many others.