Hemby Makes Her Late Night TV Debut On The Late Show With Stephen Colbert On Dec. 8 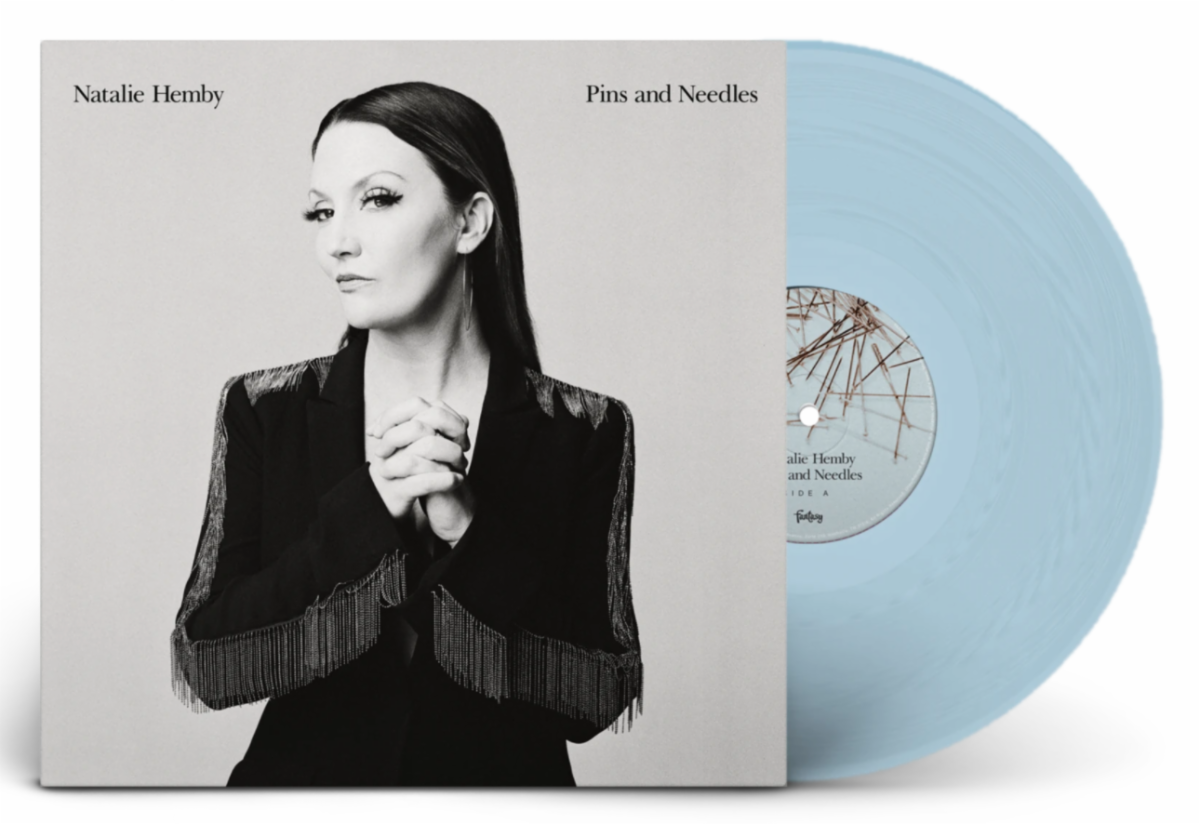 Natalie Hemby’s ‘Pins and Needles’ (10.8) album, which was praised by NPR, The New York Times, Pitchfork, Entertainment Weekly, Vulture and others, is now available on vinyl. Fans can purchase colored vinyl via Vinyl Me Please, colored and signed vinyl via Magnolia Record Club, signed vinyl from Indie Retail and special bundles from D2C and Bandcamp. For all vinyl options, visit found.ee/NatalieHembyOfficialStore.

Next Wednesday, Dec. 8th, Hemby, a founding member of The Highwomen, will make her late night TV debut on The Late Show With Stephen Colbert (originally slated for 12.3), performing the title track of her critically acclaimed album. Fans can catch her earlier that day at her in-store at Vinyl Tap in Nashville where she'll sign copies of 'Pins and Needles.'

In the past few months, Hemby has made appearances on CBS This Morning, CBS Saturday Mornings, The Kelly Clarkson Show and more. The decorated songwriter and 2x GRAMMY winner also picked up her sixth GRAMMY nomination with a 2022 nomination for “Best American Roots Song” for co-writing Yola’s “Diamond Studded Shoes.” For more information on Hemby, visit nataliehemby.com.