On June 15, Yep Roc Records will release Nick Lowe’s ‘Tokyo Bay/Crying Inside’ EP, the “elegant and nearly devastating” (New York Times) songwriter’s first new music in five years, and first non-holiday recordings in some seven years.  The four-song EP features the two new Lowe originals of its title, plus covers of songs popularized by Dionne Warwick (“Heartbreaker”) and Cliff Richard (“Travellin’ Light”).  Lowe is backed by his Yep Roc label mates and frequent touring partners Los Straitjackets on all four songs, which were recorded at the Diamond Mine in Queens, NY in late 2017 (Lowe’s first New York sessions in decades).  The EP will be released via all digital platforms and as a double vinyl 45 featuring exclusive artwork with each disc.

Lowe tells NPR of the new song: “Anyone who has ridden the sixty-odd miles from Narita (Tokyo's main airport) to the city will have experienced that part of the journey where for what seems like an eternity, the main road follows the bay shore.  The bay itself is a vast bight dotted with rust-caked commercial vessels, fringed with port facilities and industrial sites featuring giant chemical storage containers and ranks of tall chimneys belching out clouds of smoke in a variety of sinister hues.  Contemplating its awesome bleakness through a bus window a while ago I thought it might be fun to try to write a song where the bay is presented as a romantic and desirable destination; palm trees, coral reefs, maidens on the sand etc. in fact the polar opposite of the way it actually is, and this little rockabilly number turned up.”

Nick Lowe first connected with Los Straitjackets – those beloved and Mexican wrestling mask bedecked masters of guitar instrumentals – rather informally, when they shared a stage at Yep Roc’s 15th anniversary celebration in 2012.  Since then the Straitjackets have backed Lowe on three well-received tours, including an August 2017 performance at Lincoln Center in New York, which drew a capacity crowd of thousands.  They’ll hit the road together again this June, just days after the release of the new EP.  See below for a full list of dates.

Reflecting on the new EP’s format, Lowe said, “When I write my own song, I work at it until I start to think that it's a cover.  When it sounds like somebody else's song, with me doing it, that's the place I try to reach.  The opposite is true when I come across a cover I like. I work at it until I believe that I wrote it, and I can take liberties with it in the same ways I can with ones I did actually write. It's a sort of a reverse process, but the same thing is going on.”

Asked if an album might be in the works to follow the EP, Lowe added: “An album? Move over granddad.” 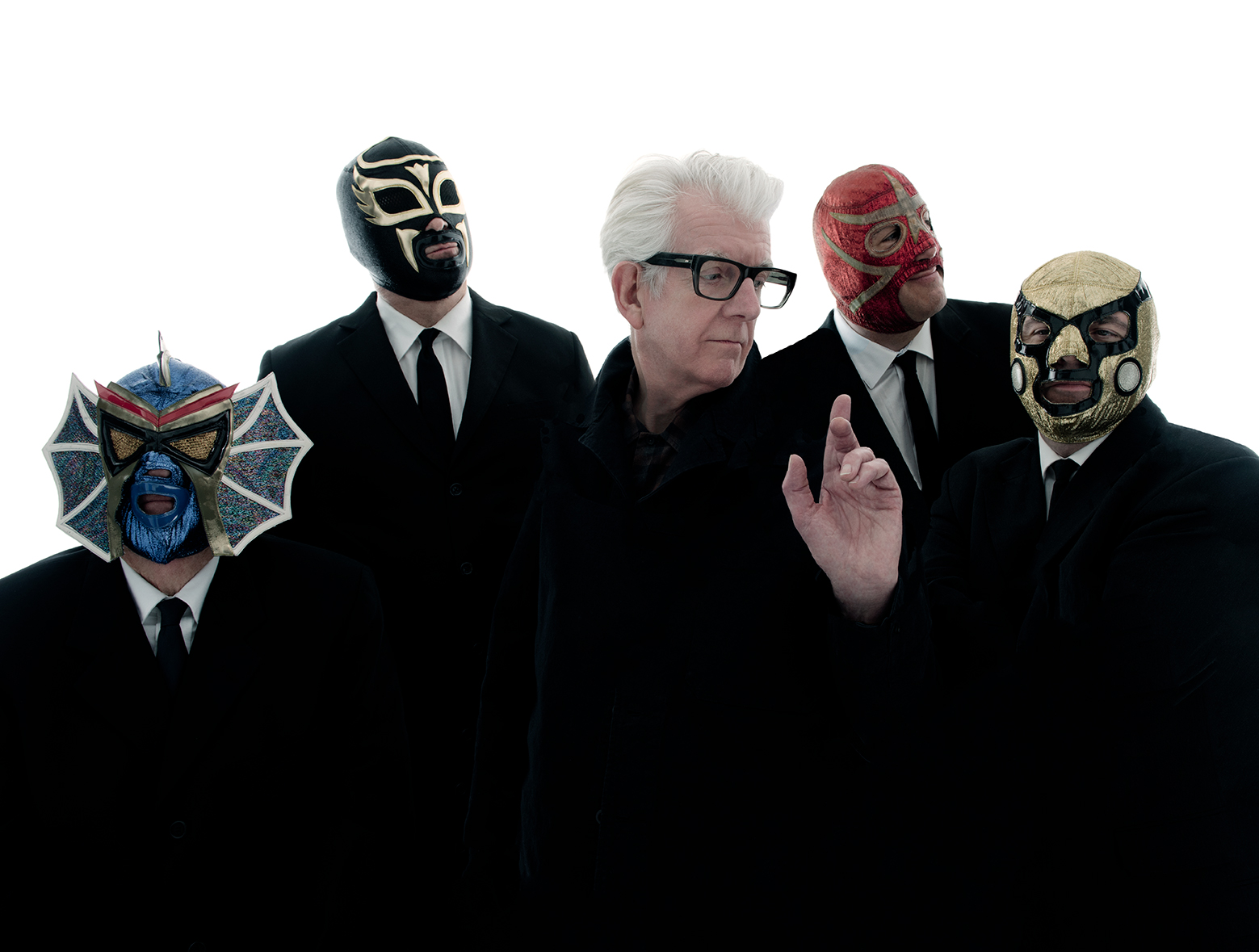