Greenwich Entertainment Reveals Official Trailer And Poster For The Upcoming Documentary Gordon Lightfoot: If You Could Read My Mind Out This Summer | Shore Fire Media

Greenwich Entertainment Reveals Official Trailer And Poster For The Upcoming Documentary ‘Gordon Lightfoot: If You Could Read My Mind’ Out This Summer 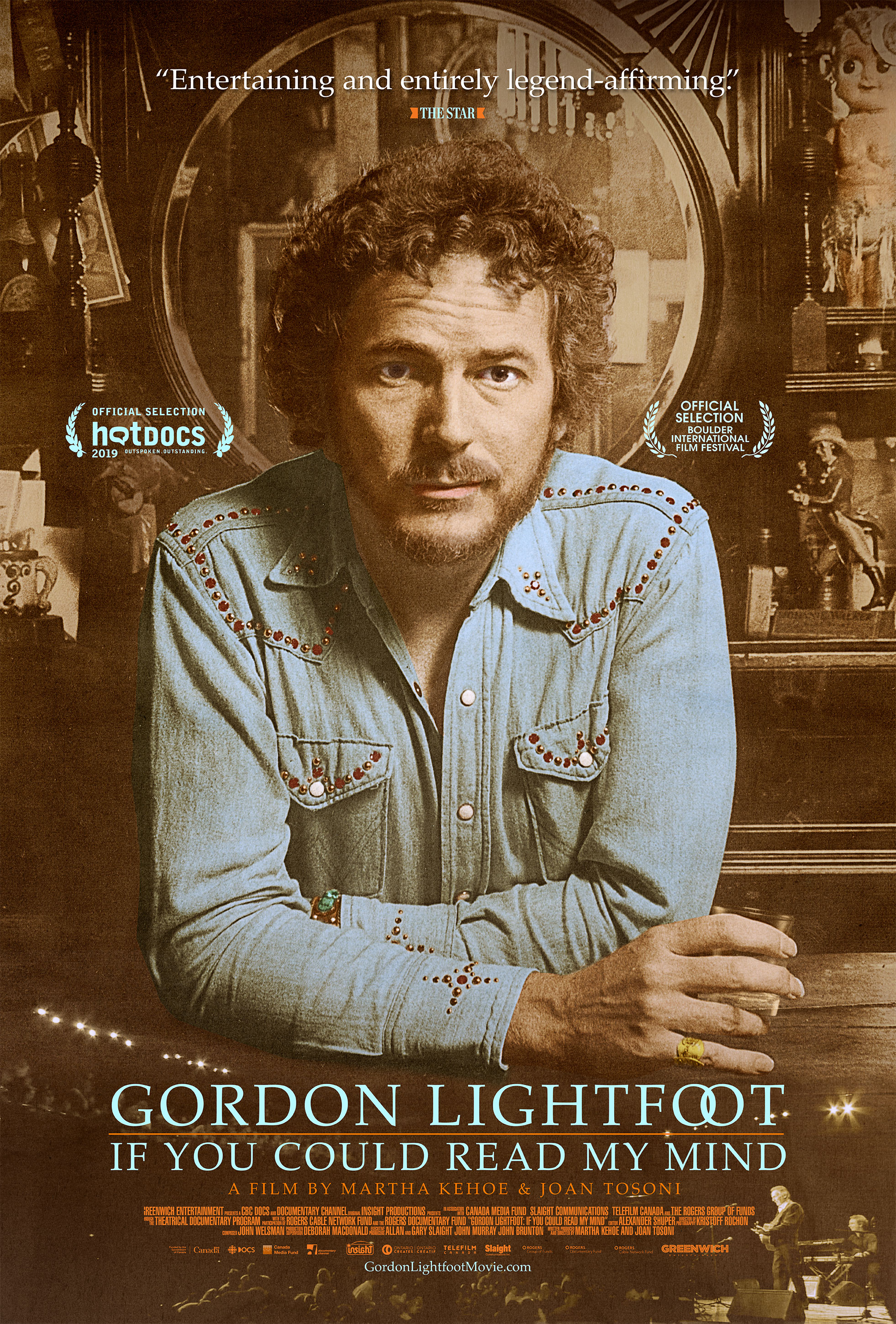 The official trailer and poster were revealed today at Rolling Stone for the documentary ‘Gordon Lightfoot: If You Could Read My Mind’ - an exploration of the career, music and influence of the Canadian musical icon, which will be released later this summer via Greenwich Entertainment. Watch here: https://youtu.be/Ftmy3xjup8c

With unprecedented access to the artist, directors Martha Kehoe and Joan Tosoni chart Gordon Lightfoot's profound evolution from Christian choirboy to troubled troubadour, international star and beloved Canadian icon with 5 Grammy Nominations and over 10 million albums sold. The film is an intimate and emotional examination of Lightfoot's relationship to his music while intertwining his indelible legacy and unpacking key songs within the cultural history of folk and rock music along the way.

Produced by Insight Productions, the documentary takes audiences from high school auditoriums in straight-laced, small town Ontario in the ‘50s to the coffee houses of Toronto’s Yorkville and NYC’s Greenwich Village in the ‘60s, through Gordon’s turbulent, substance-fueled arena shows of the ‘70s, and finally to the artist - older, wiser - in present day. The documentary features interviews with multiple generations of Lightfoot fans, in and outside the music industry - from Steve Earle and Sarah McLachlan, to Alec Baldwin and Geddy Lee - as well as behind the scenes stories from members of his longtime band.

MORE INFO ON ‘GORDON LIGHTFOOT: IF YOU COULD READ MY MIND’