Second Leg of U.S. Tour Kicks Off in April

Phosphorescent has debuted two new recordings via the Spotify Singles series, available on the streaming platform today. The 2-song collection features an intimate recording of “C’est La Vie No. 2” - the title track off Matthew Houck’s latest album - and a sprawling cover of “Wish I Had Not Said That,” a cut off the 1981 J.J. Cale album Shades. 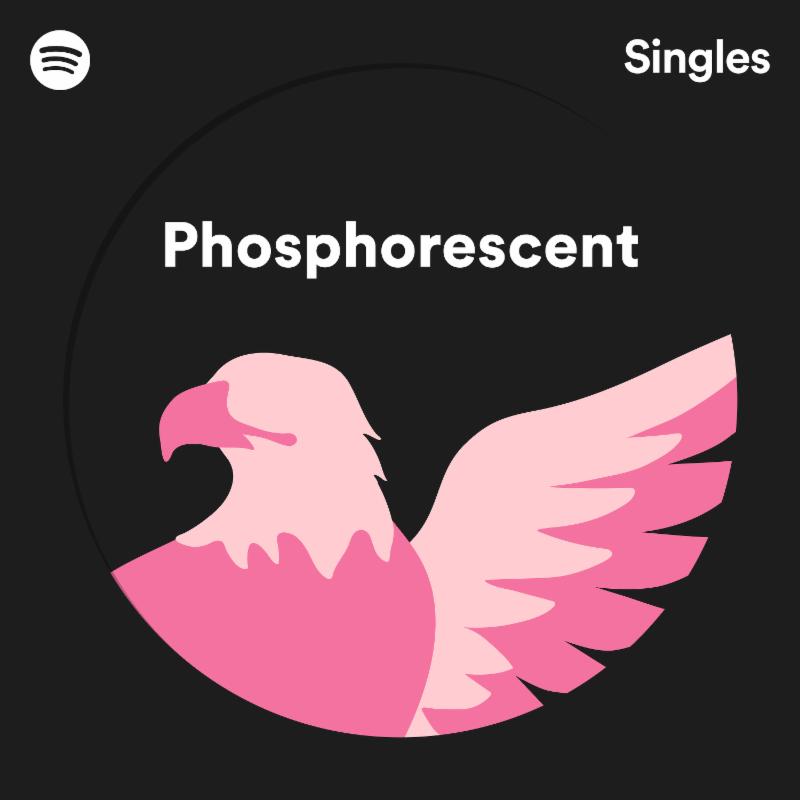 Phosphorescent’s latest album C’est La Vie (out now on Dead Oceans) marks the highly-anticipated return of Matthew Houck, chronicling a life-altering period during which he fell in love, started a family, and relocated from New York to Nashville. The new music has earned raves everywhere from Pitchfork, NPR Music, Stereogum and beyond, plus performances on Jimmy Kimmel Live, The Late Late Show with James Corden, and CBS This Morning. Watch Houck’s intimate solo performance of “C’est La Vie No. 2” on the Corden stage here: https://www.youtube.com/watch?v=ZOyHMMltaSs

Phosphorescent will kick off the second leg of their US tour next month, including festival plays at Shaky Knees and Firefly this spring. The tour extension follows a busy string of shows in 2018 -- Brooklyn Vegan called their kick-off performance in NYC “larger than life.” See full list of dates below, and more info here: https://www.phosphorescentmusic.com/