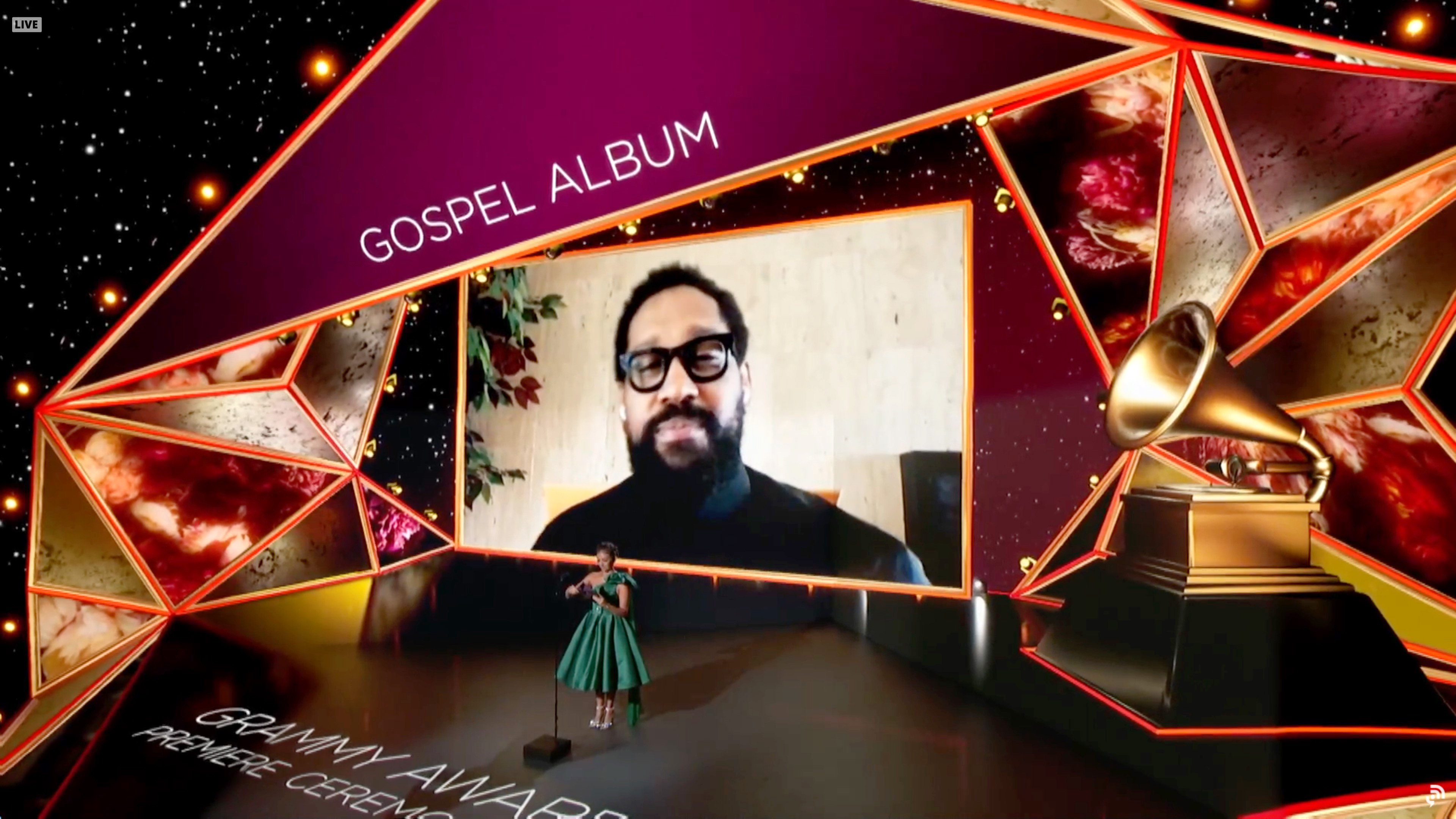 Congratulations to PJ Morton, who has just earned his third consecutive GRAMMY Award. With fourteen career nominations, the New Orleans singer, songwriter, performer and producer previously won the GRAMMY for Best R&B Song in 2020, and Best Traditional R&B Performance in 2019, but today's achievement for Best Gospel Albumcomes in celebration of his chart-topping, self-produced and career-spanning collection, Gospel According to PJ.

Largely created through months of remote recording sessions that Morton conducted during the coronavirus lockdown, Gospel According to PJ represents both an urgent embrace of hope and a full-circle moment that Morton has been working towards for decades. Between growing up a preacher's kid, playing organ in front of thousands of New Orleans congregation members every Sunday, and writing hit songs for a slew of gospel stars since the age of 15, the church has always been fundamental to PJ Morton's progression as a multi GRAMMY-winning R&B, pop and soul artist.

Watch the Gospel According to PJ documentary: https://youtu.be/lvMYnRitv5U

PJ Morton is currently up for Outstanding Gospel Album, Outstanding Gospel Song and Outstanding Collaboration at the 2021 NAACP Image Awards. In recent months, he has brought the music of Gospel According to PJ to The Late Show with Stephen Colbert, NPR's Tiny Desk, and The Super Bowl Gospel Celebration, in addition to appearing on Dick Clark's New Year's Rockin' Eve, The TODAY Show, The Soul Train Awards, Song Exploder and more.

This spring, PJ Morton begins a year-long position as Dillard University's first-ever artist-in-residence, where he will deliver master classes and internships through his own independent label, Morton Records. Since 2017's breakout Gumbo LP, PJ Morton has self-released all of his music through his New Orleans-based Morton Records, which now boasts three GRAMMY wins and ten GRAMMY nominations. PJ Morton is also hard at work on his next album, and will have more news to share soon.