Over the weekend, PJ Morton was seen at Clive Davis's pre-GRAMMY gala, Roc Nation's GRAMMY brunch, and onstage presenting a dozen Awards during the GRAMMY Premiere Ceremony. Tomorrow, Morton joins Rapsody for her performance of "Afeni" on The Tonight Show Starring Jimmy Fallon. You can also hear Rapsody alongside Morton on PAUL's "Don't Break My Heart."

Morton is currently up for his first-ever NAACP Image nominations at next month's Awards: Outstanding Male Artist and Outstanding Duo, Group, or Collaboration ("Say So" feat. JoJo). Additionally, he has finished recording a special new album, which he's preparing to release in the midst of Maroon 5's world tour and his own nonstop run of newly-announced performances - find upcoming solo dates here. 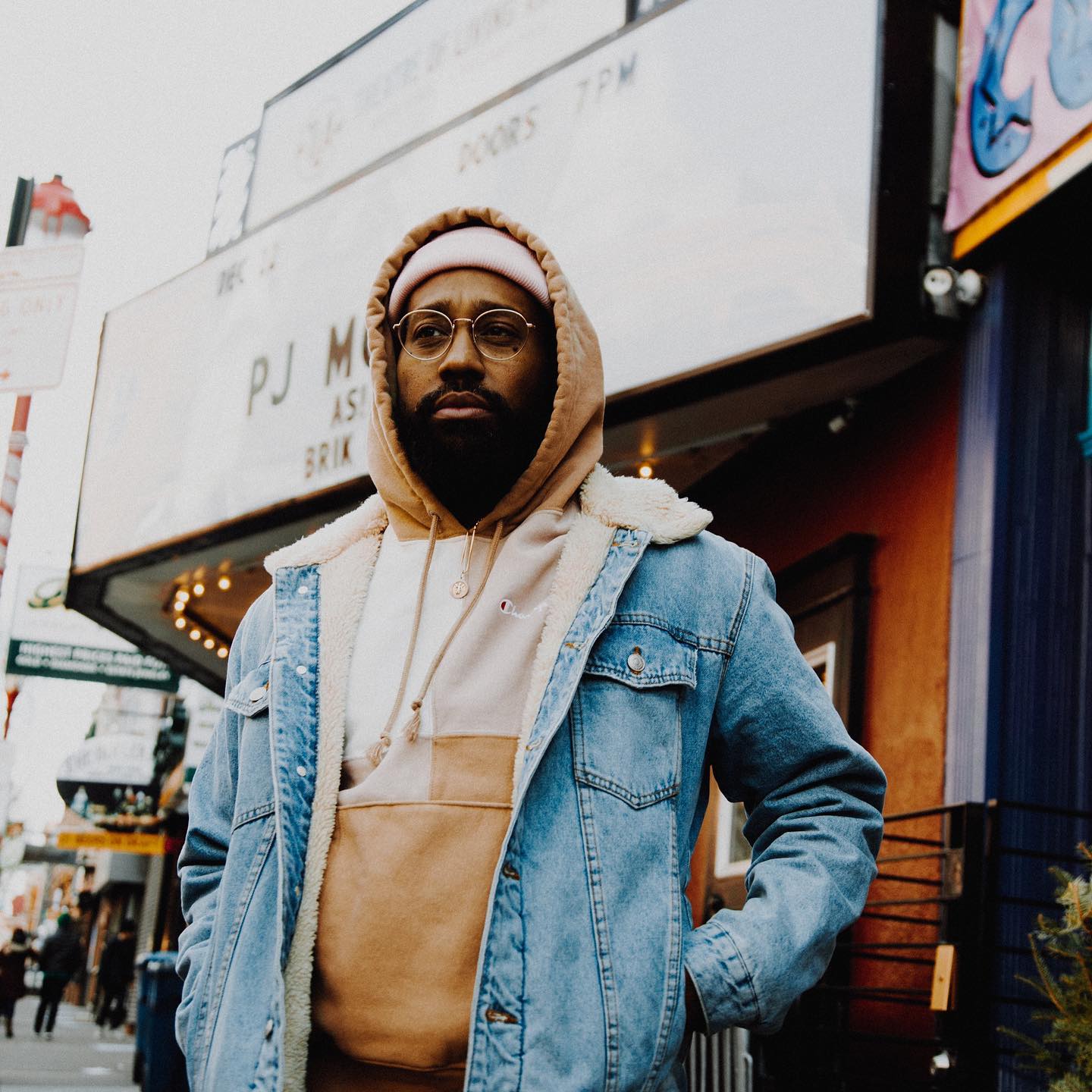 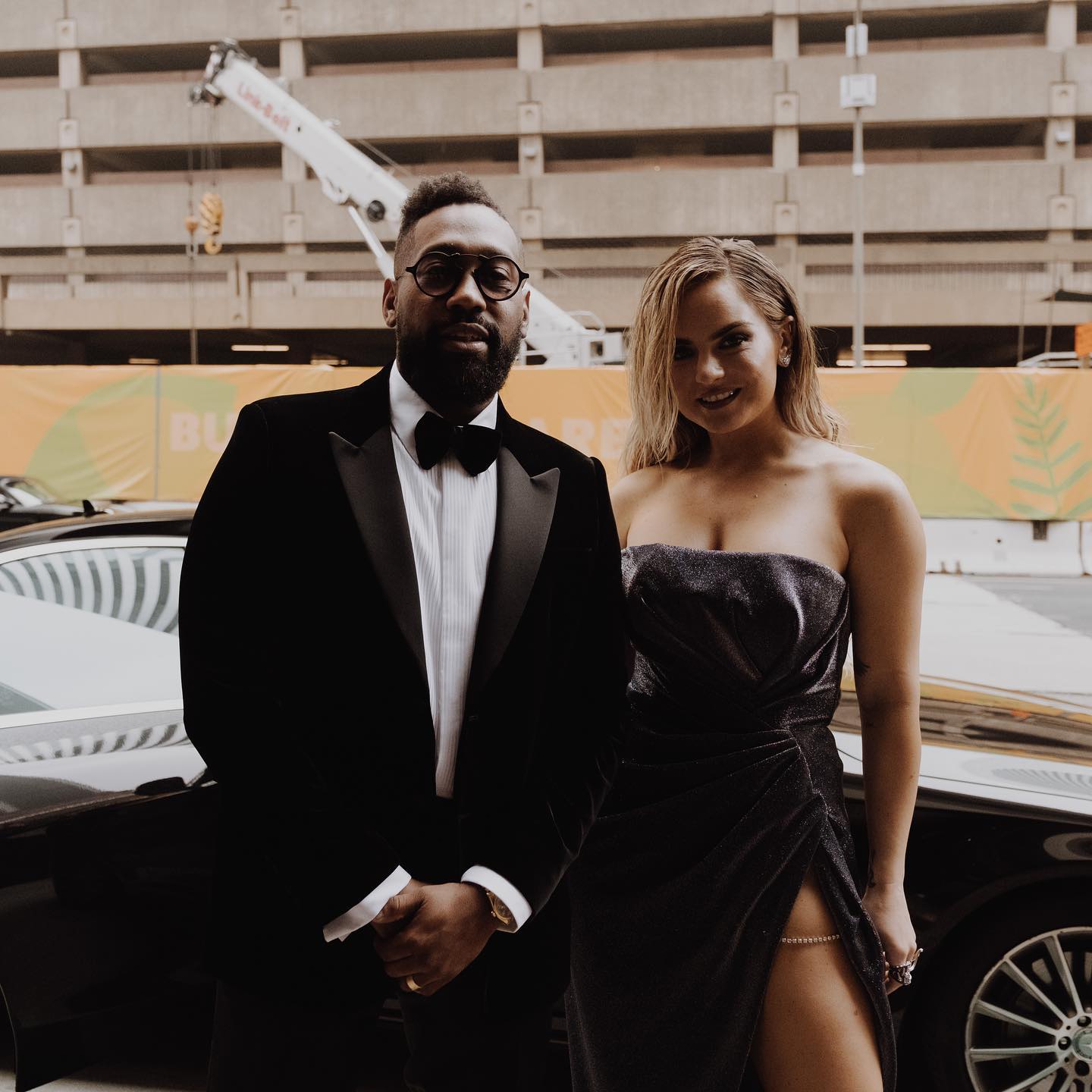