For the past three decades, the Red Hot Organization has been fighting HIV/AIDS through the power of music and pop culture. After producing more than 20 compilation projects, collaborating with over 500 artists, and raising upwards of $15 million for hundreds of charitable groups around the world, the non-profit organization remains "the first, and only ongoing, major album series to benefit the fight against the disease" (The Guardian).

For World AIDS Day, Red Hot has released a 30th Anniversary Reissue of Red Hot + Blue, available across streaming platforms and digital services in its original, twenty-song entirety for the very first time.

Find the full track list below and listen here: https://ffm.to/red-hot-blue-a-tribute

Watch a special message from Dr. Anthony Fauci, commending Red Hot for 30 years of providing critically-needed assistance in the fight against AIDS: https://www.instagram.com/p/CIQgOmOHnB6/

Red Hot is also marking World AIDS Day through a brand new partnership with the New York City AIDS Memorial. Throughout the month of December, an exclusive line of Red Hot + Blue merch will be available through the Memorial's site, including a tote and t-shirt with imagery by artist and AIDS activist David Wojnarowicz, and a shirt bearing a timely truism from Jenny Holzer. Both Wojnarowicz and Holzer were original contributors to Red Hot + Blue, and these merch proceeds will benefit the Memorial's mission to preserve the history of those who died of AIDS, and to empower current and future activists, health professionals, and people living with HIV to end the epidemic through educational and cultural programming.

From George Michael, Madonna and Nirvana to Wu-Tang Clan and De La Soul, to Bon Iver, The National, Sharon Jones, John Legend, Chance the Rapper and Robyn, Red Hot's curatorial instincts have consistently captured the spirit of the times for the past 30 years and counting. They've set the precedent for cultural activism, reduced stigmas, and changed public behavior and preconceptions in ways more relevant now than ever as the world works to surmount the challenges of yet another global pandemic.

Red Hot's 30th Anniversary efforts will continue throughout December, with more classic content being released over the coming weeks and brand new music to be announced soon. 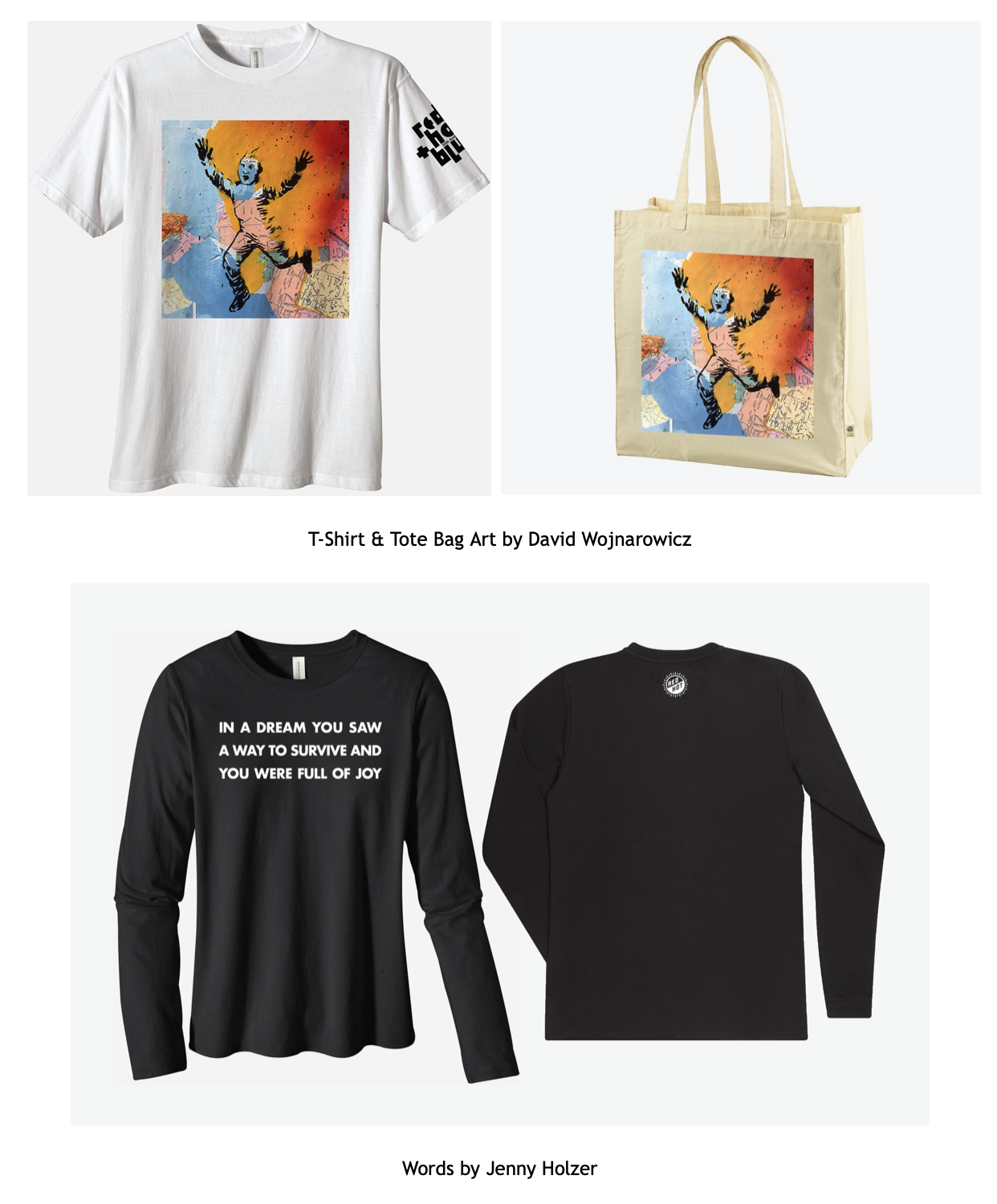