Extended there is no Other (Nonesuch) Available On Vinyl Out Today 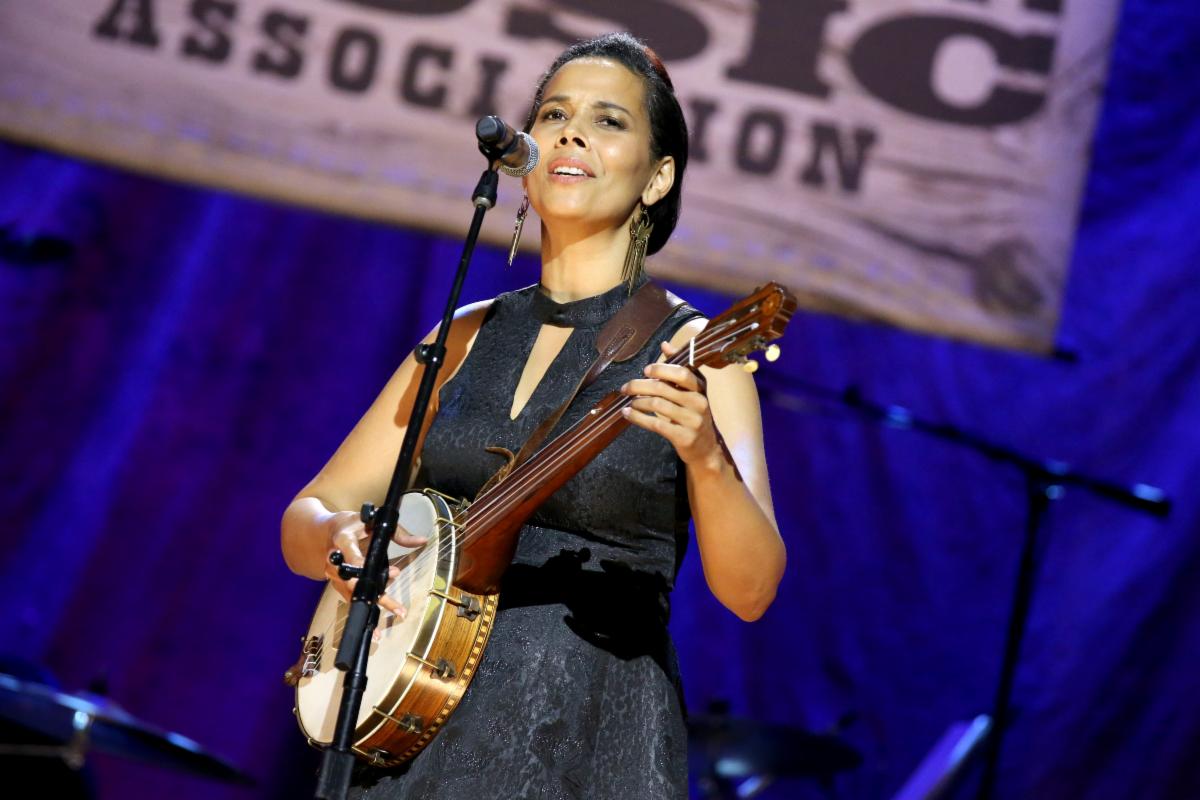 “Is there anything Rhiannon Giddens can’t sing?…[she] sings with inflections that bridge mountains and deserts” – New York Times

“At a time when it seems that the old tropes of country and folk have been completely exhausted, along comes a new artist with the capacity to offer a tectonic shift of perspective, and provide a whole new window through which to view our shared musical past” – American Songwriter, July 2019 cover story

"(Shows) the ease with which the boundaries of genre and nationality can be broken through music.  There, this album dwells: in the quiet times where people live fully with each other…Giddens turns her exquisite voice and sensibility toward this psychic territory" – NPR Music

“For an album recorded in only five days, it wallops with impact. Giddens is going supernova, and it’s a blistering thing” – Guardian, 5 out of 5 stars / Folk Album of the Month

“Together, they create a mystical bridge between cultures, traditions, and tones” – Rolling Stone Country

“The album is a striking campaign for connection that exquisitely blends European, Arabic, African American and Mediterrean sounds” - Paste

“This is acoustic roots music at its most glorious, and Giddens is fast becoming the genre’s brightest star in the firmament” – Uncut, 9 out of 10

“Timeless and utterly of this time. Filigree and ferocious in equal measure” – Irish Times, 5 out of 5 stars

“These songs are as much about place as they are time, and it’s impressive how seamlessly Giddens and Turrisi can blend Arabic, African, Italian, and Americana sounds” – No Depression

“There’s an intellectual thrill in hearing how the lyrical and musical themes intertwine - but it’s also a visceral album, equally enchanting and eerie” – AllMusic