World Tour to Span 40 Dates Across Europe and US

Transient Random Noise-Bursts With Announcements and Mars Audiac Quintet Reissues Out May 3 on Warp Records/Duophonic UHF Disks, More to Follow in August and November

Today, Stereolab announce a yearlong campaign to reissue all seven of their original Elektra studio albums released between 1993-2004, and their first tour dates in a decade. Formed in London in 1990 and led by the songwriting team of Tim Gane and Laetitia Sadier, Stereolab are recognized as "one of the era's most creatively dynamic bands" (Pitchfork) and "one of the most influential groups of the 1990s" (LA Times). Throughout ten studio albums, the band developed into "a multi-limbed musical collective unafraid of the joys of pop melody but equally comfortable with wild experimentation" (FACT) whose impact on the omnivorous, genre-agnostic music of today is indisputable. The band announced an indefinite hiatus in 2009, but is returning in a big way for 2019.

Warp Records/Duophonic UHF Disks will release 1993's Transient Random Noise-Bursts With Announcements and 1994's Mars Audiac Quintet, the first albums from the band’s legendary Elektra run, on May 3, as expanded and re-mastered editions on vinyl, compact disk and digital, with additional titles to follow in August and November. Each album has been re-mastered from the original half-inch tapes by Bo Kondren at Calyx Mastering and overseen by Gane. Bonus material will include alternate takes, four-track demos and unreleased mixes. Initial editions of each album will be pressed onto triple clear vinyl with an exclusive poster and insert featuring sleeve notes by Gane. They will also include a lottery style scratch card with a chance to win a limited edition 12" EP. The band have also produced a super limited vinyl edition of 500 clear vinyl copies and 250 compact disks - each will have a numbered obi band made from two-inch 24 track Stereolab master tape, only available from the Stereolab website. 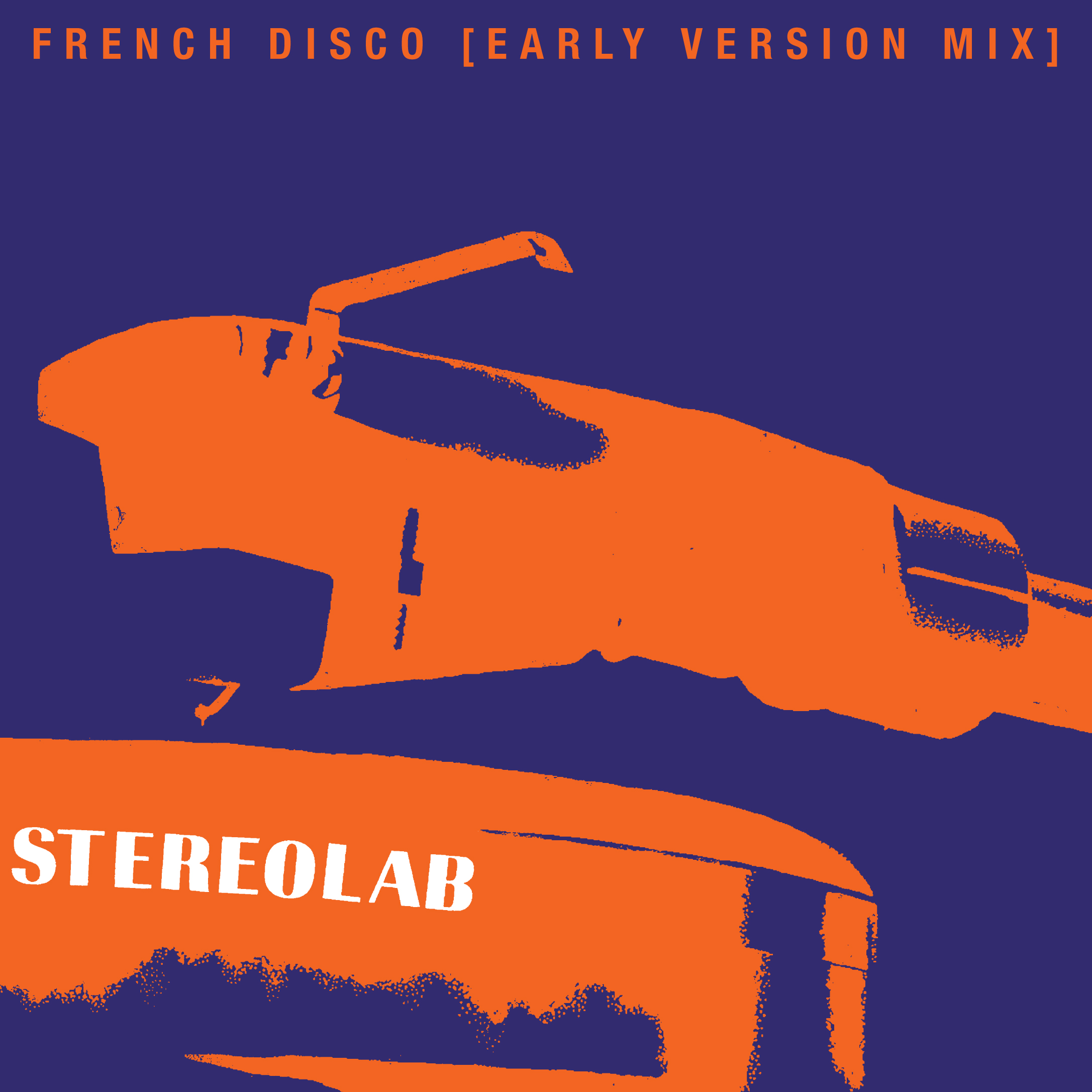 Stereolab On The Web