On "Neon Blue," the inaugural installment of the Psychic Hotline Singles Series out today, mutual admirers Amelia Meath and Blake Mills collaborate for the very first time. Meath wrote the lyrics and melody in one go, on a plane from Durham to Los Angeles; the pair recorded the track in a single session at LA's Sound City, but it bloomed into something more exploratory as they continued to experiment every few months. The result is an otherworldly and spacious nighttime song, conjuring an enveloping luminescence through sound alone.

Listen to "Neon Blue" via Psychic Hotline, backed with an instrumental reinterpretation from Sam Gendel: https://smarturl.it/PSY_NeonBlue

"We created Psychic Hotline to be the type of record company we had dreamed of," says Amelia Meath and Nick Sanborn. "An artist-led enterprise that strives to do right in radical ways by the creators who entrust us with their work; in the deals we make, the way we do business and the way we center the art and the artist. We do not seek to own intellectual property under any circumstance, nor do we subscribe to scarcity-based career approaches. We strive to ever-expand our musical community; to welcome more voices and more perspectives. We believe that the only common denominator in great music is honesty in expression."

Learn more about Psychic Hotline in Meath and Sanborn's interview with Billboard, and visit the official site to see what else the company has planned: https://www.psychic-hotline.net

Following "Neon Blue," the Psychic Hotline Singles Series will continue to introduce new music from Psychic Hotline artists and friends of the family over the coming months. Meath and Sanborn's recently-unveiled North Carolina recording studio, Betty's, will serve as the central hub for collaboration, offering an accessible and inclusive space to create work that may not have otherwise been able to take shape.

On "Neon Blue" and his participation in the Psychic Hotline Singles Series, Blake Millssays, "From the beginning, it was obvious that it was a nighttime song, so the scene that we have to set with this sound has to be nocturnal, and feel like it takes you there without the song having to lyrically set the scene. In trying to steer clear of something that felt terrestrial and American and familiar, it became more about trying to build something that felt more alien, sort of thinking -- 'What's a combination of things that would feel like part of another world?'"

Additionally, Sylvan Esso have announced the release of the first Psychic Hotline Reissues. On October 8th, the label will make Sylvan Esso's ascendant self-titled debut album available for the first time in a wide variety of exclusive vinyl variants. There will also be a special deluxe Mountain Man release coming later this year, with more details to be revealed soon. Pre-order Sylvan Esso here: https://smarturl.it/PSY_SE_SE

With the formation of Psychic Hotline, Sylvan Esso continue to spearhead a creative streak that's brought their complex, self-confident strain of pop music to uncharted territory over the past year. On the heels of releasing Free Love, one of 2020's "most resonant, warm, necessary albums" (Entertainment Weekly), Sylvan Esso have also shared a new concert film, an experimental podcast series, the surprise WITH LOVE EP, Amelia Meath's video directorial debut ("Numb"), collaborations with Teddy Geiger and more, following performances for The Late Show with Stephen Colbert, CBS This Morning: Saturday and Full Frontal with Sam Bee, plus a career milestone of surpassing half a billion streams.

Next month, Sylvan Esso will host the Bonnaroo Superjam with their 10-piece WITHband, before bringing their Shaking Out The Numb Tour to the Greek Theatre in LA, two nights at NYC's Terminal 5, Firefly Music Festival and nearly 30 other shows this fall. Dates in Austin, Asheville, Boston, St. Paul and more have already sold out, and you can find their full list of performances here. 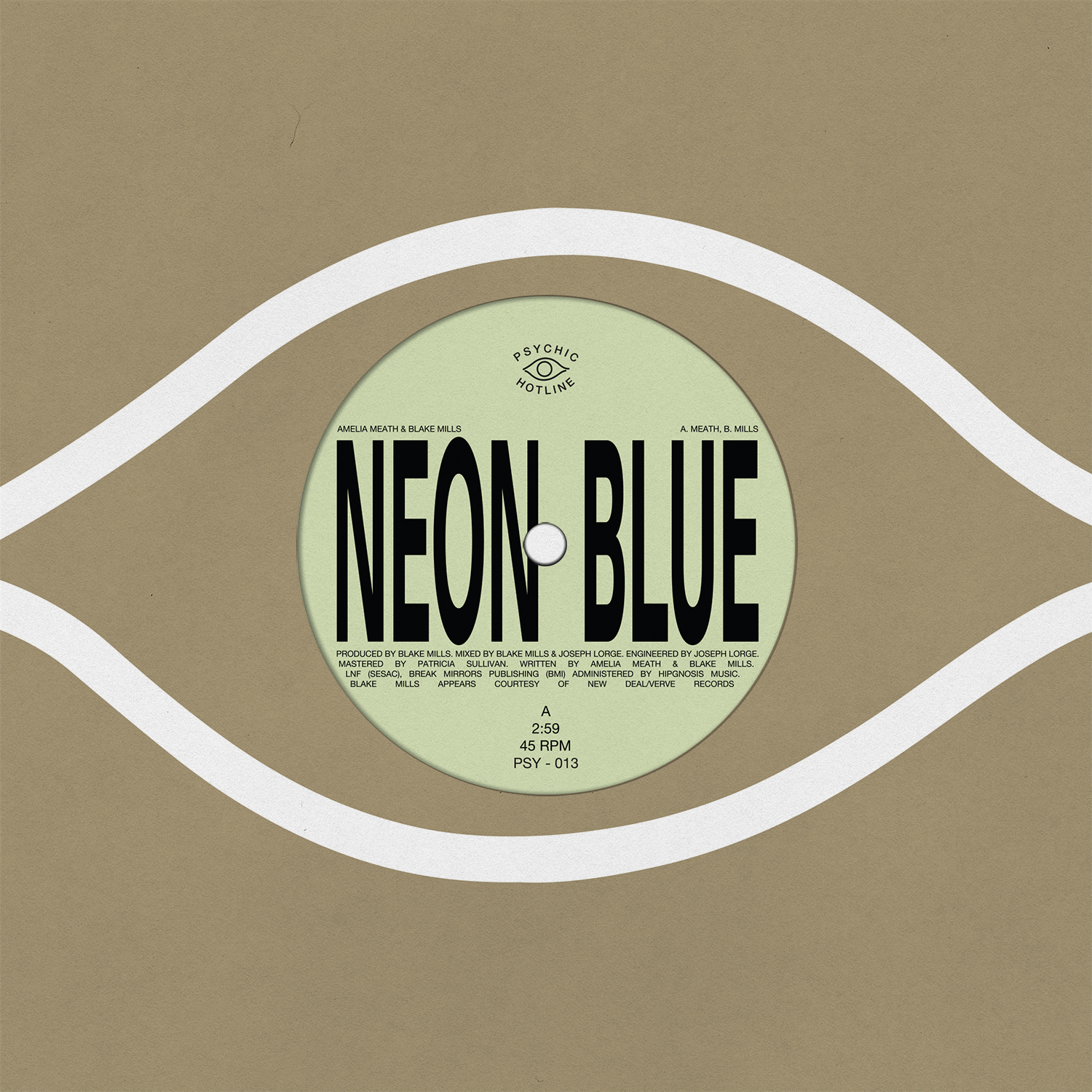 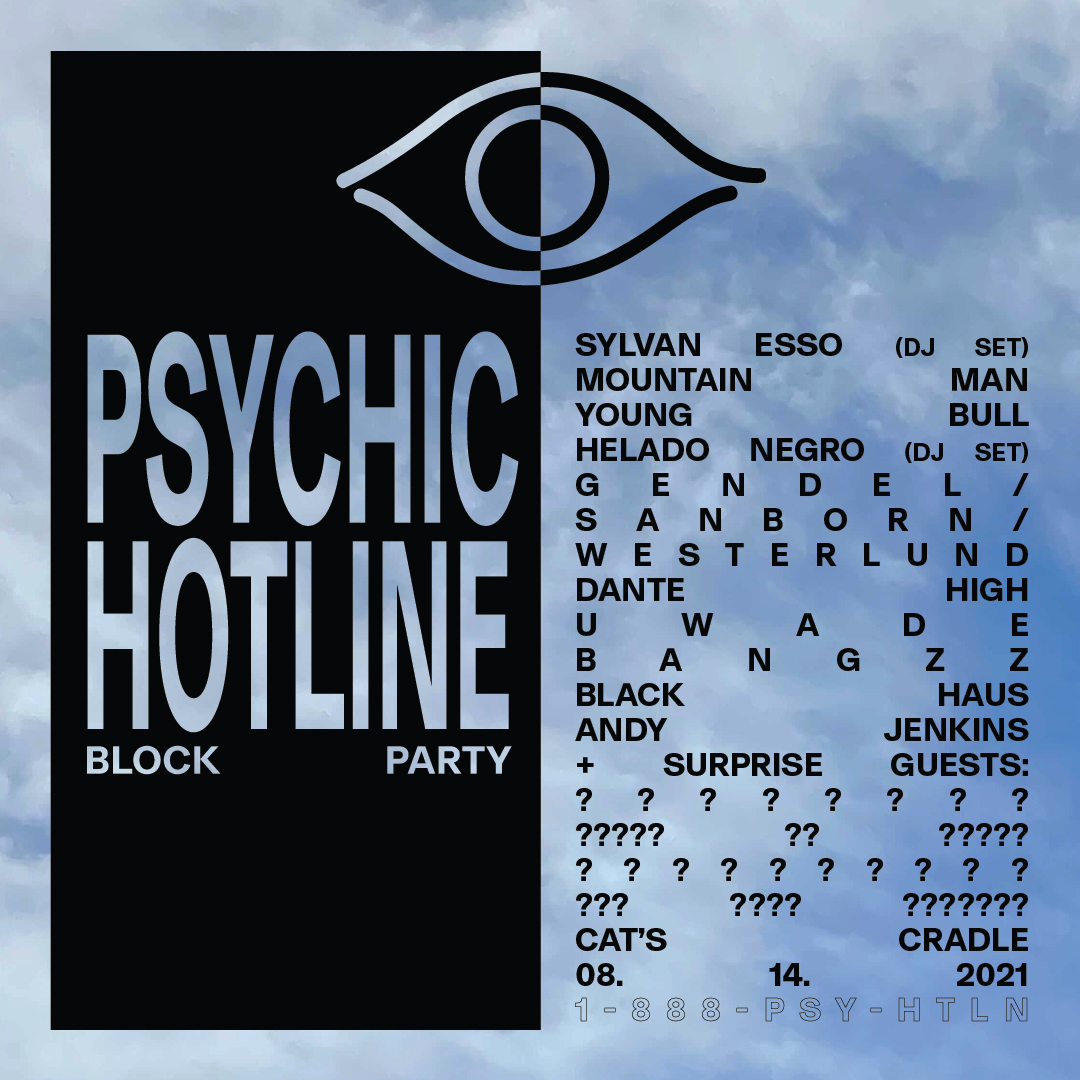