Bassist for Jeff Beck, Prince & Herbie Hancock Branches into New Territory as a Singer-Songwriter
Headlining Run of East Coast Dates to Kick Off in May at Brooklyn Bowl

Jackson Browne contributed as Executive Producer on the 10-song collection. Pete Townshend calls the album “adventurous, unique and unpretentious" and Sean Lennon praises Tal's ability to "sing and write as well as she plays, an impossibly combination you have to hear to believe."

From "Corner Painter," her rollicking debut single featuring Benmont Tench on the pump organ, to "Haunted Love" a soft selection of melodious yet prolific bass and orchestra, to the warm ballad "Under The Sun," with yearning sounds of a violin, 'Love Remains' showcases a transcendent balance between instrumental prowess and exquisite songcraft.

Tal currently graces the cover of Bass Player Magazine's April issue, recently had a two-night sold-out run at NYC's Mercury Lounge, an album listening party at Guitar Center, and spoke to Marc Maron for the latest episode of WTF.

Listen to Tal's episode of the WTF with Marc Maron: http://www.wtfpod.com/podcast/episode-1003-tal-wilkenfeld

This summer, Tal returns to New York City for a run of US headlining tour dates in support of ‘Love Remains.’ Full tour routing below. 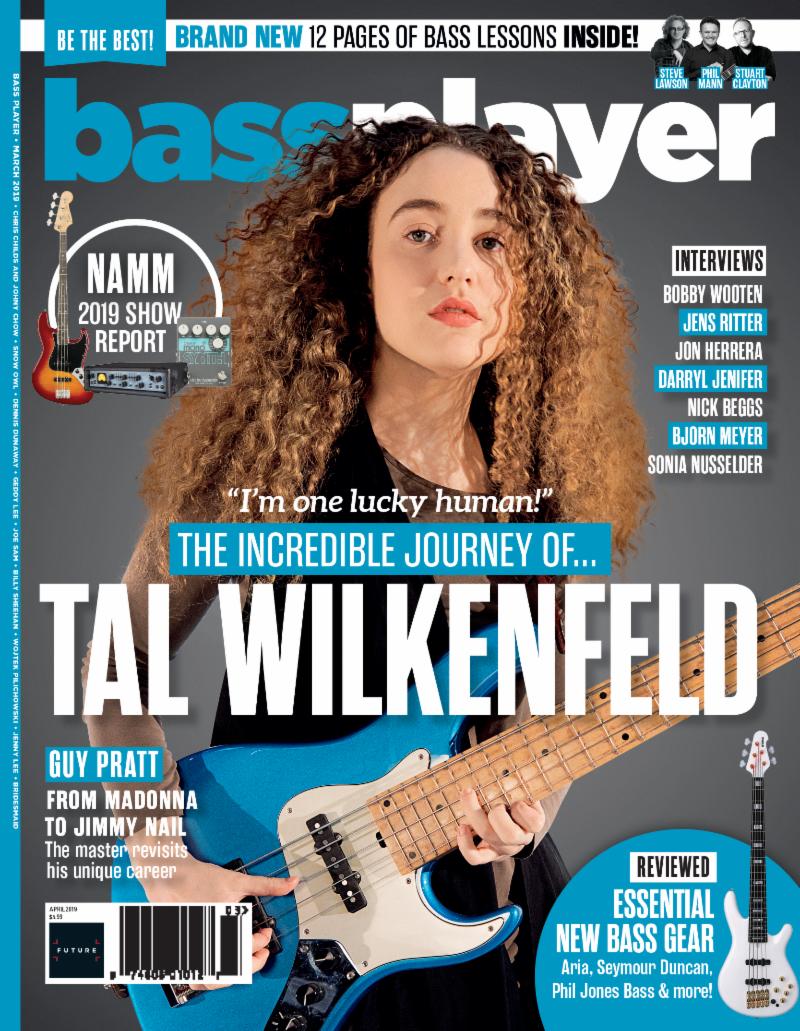 “outstanding by all accounts” - Paste

"explores new textures...showcases another side of beyond her instrument prowess" - Relix

"a driving and provocative force of nature" - Atwood

Tal Wilkenfeld on the web: