They Called Us OutlawsClient Information

"THEY CALLED US OUTLAWS” in partnership with the GRAMMY Museum® has announced a special December 5 event to preview the Armadillo World Studios' upcoming six-chapter, twelve-hour documentary on the history and legacy of Cosmic Cowboys, Honky Tonk Heroes and the Outlaw country-rock movement. A documentary series that features over 100 interviews with the era’s most iconic figures and those who carry the torch today, the event will feature special appearances from musical luminaries who fall into both categories.

The program will feature a special appearance by "THEY CALLED US OUTLAWS" Executive Producer and GRAMMY Hall of Fame Award Recipient Jessi Colter, and a screening from the film that focuses on her life and work. The evening will also feature performances from two-time GRAMMY® nominee Tyler Childers, joined by fellow Appalachian singer/songwriters John R. Miller and Abby Hamilton, and from two-time GRAMMY winner Shooter Jennings.

"THEY CALLED US OUTLAWS" filmmakers Eric Geadelmann and Kelly Magelky will also participate in a roundtable discussion at the event, joined by former Kings of Leon band member Chris Coleman, the musician who created the film series' original music score. Two-time GRAMMY nominee Jack Ingram, the film's narrator who also serves as an executive producer of the project, will moderate the panel and give a performance as well.

Shooter Jennings said: "Eric Geadelmann has spent countless hours and years of his life perfecting an expansive portrait of the history of the Country Music independent's rebellion. He came to us with a vision and has delivered a study of the artists and the paths they took to change the face of the music they loved. Coming together to celebrate this historic work will surely be a highlight of any true music lover's year. I'm excited to be a part of it and the music world will be better for it."

Tyler Childers added, “I’m super excited to be part of this evening’s event. It’s an honor to not only be asked to be in this film, but to also be asked to play some music and share the stage with Jessi Colter. I’m real stoked to see all my buddies too.”

For tickets to preview "THEY CALLED US OUTLAWS" at the GRAMMY Museum with Jessi Colter, Tyler Childers, Shooter Jennings and more visit: https://www.universe.com/events/reel-to-reel-they-called-us-outlaws-tickets-TKW3MG 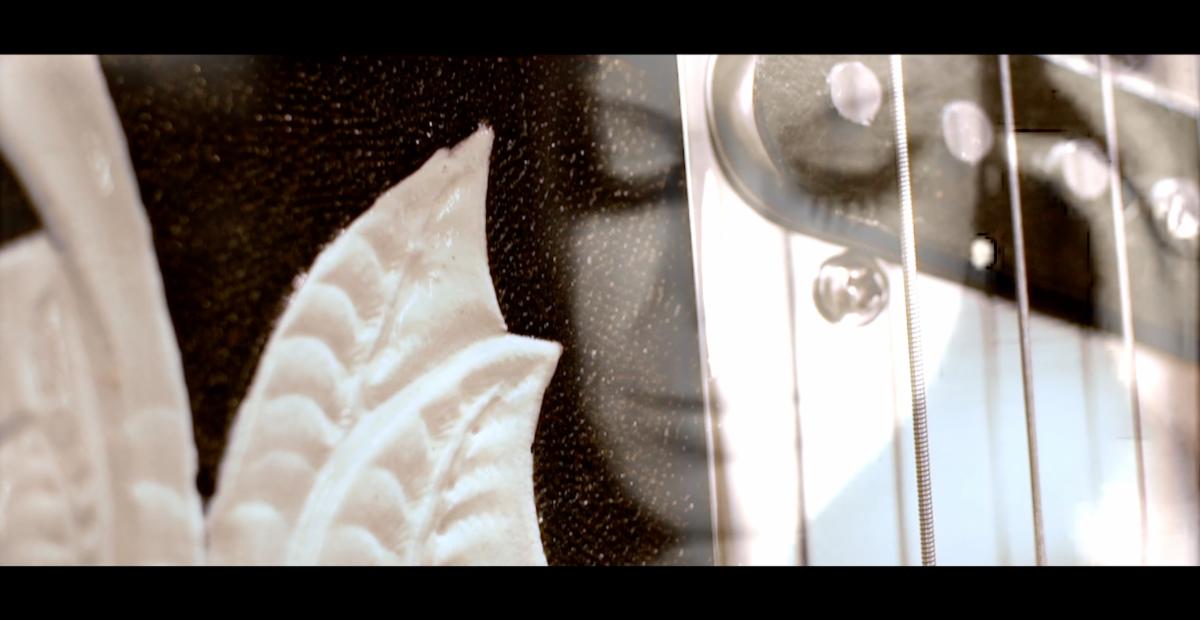 A decade in the making and in final stages of production, "THEY CALLED US OUTLAWS" comes from Geadelmann and Magelky, and takes us back to the cosmic 1970s when Outlaw singers and songwriters began blazing new trails of independence that continue to impact American music. Armadillo World Studios shared the first trailer for "THEY CALLED US OUTLAWS" in a “first look” feature with Rolling Stone. The trailer features clips of the documentary’s interviews with Colter, Childers and Jennings; as well as Kris Kristofferson, Emmylou Harris, Miranda Lambert, Billy Joe Shaver, Eric Church, Margo Price, and Matthew McConaughey - plus rare performance footage from Austin’s legendary music venue the Armadillo World Headquarters. The six-part epic is executive produced by Colter, Ingram and nine-time GRAMMY winner Ray Benson, in partnership with the Country Music Hall of Fame and Museum.

Newly-formed Armadillo World Studios is the Austin based “Cosmic Cowboy” division of finance and production group, Shadowbrook Studios (https://www.shadowbrookstudios.com), that will formally launch soon with a twelve-film slate of high-profile music and sports documentaries already in production. Shadowbrook Studios was founded by Geadelmann, the technology entrepreneur turned filmmaker. A portion of the proceeds from "THEY CALLED US OUTLAWS" will benefit the nonprofit Country Music Hall of Fame and Museum and its educational mission, as well as Mack, Jack and McConaughey (MJ&M), The Wittliff Collections, The Americana Music Association, HAAM (Health Alliance for Austin Musicians), Austin Museum of Popular Culture (formerly SouthPop) and the Texas Heritage Songwriters Association.