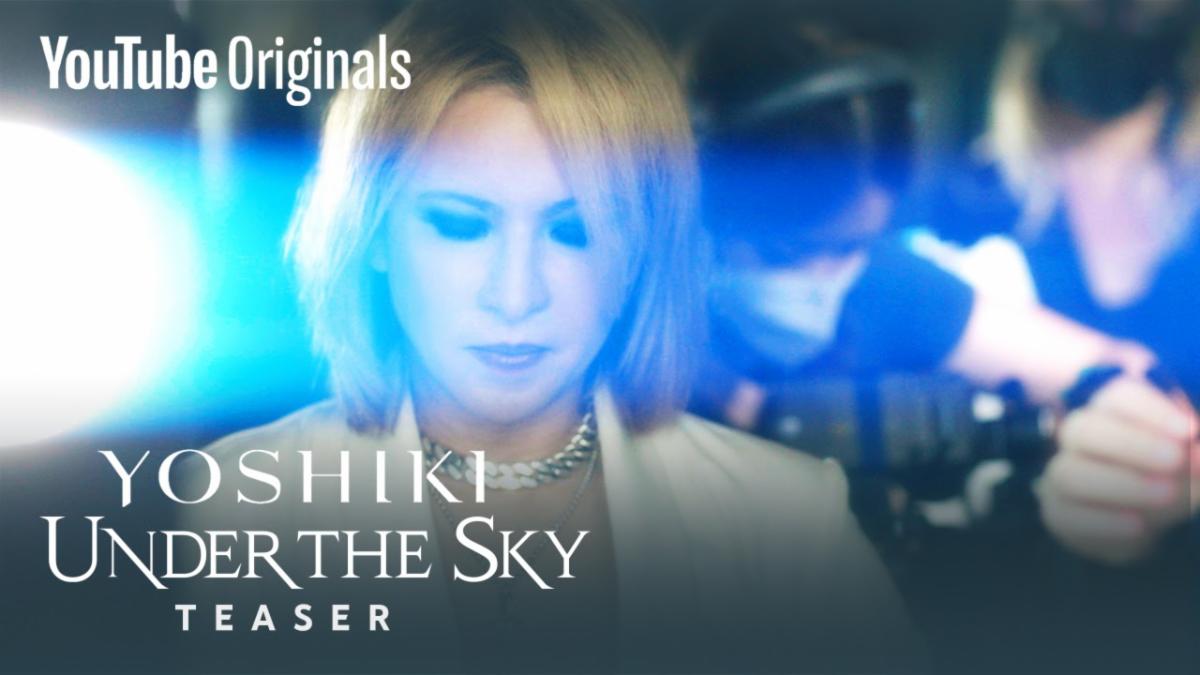 Watch the teaser for the groundbreaking special on YOSHIKI’s official YouTube channel: https://www.youtube.com/yoshikiofficial

“I’m so honored to be collaborating with Marilyn Manson, The Chainsmokers, St. Vincent, Nicole Scherzinger, Sugizo, Hyde, Jane Zhang, Lindsey Stirling, SixTONES, Scorpions, Sarah Brightman and artists soon to be announced. I can’t thank them enough for sharing their talent and creativity for this special event.”

One of the most influential composers in Japanese history, YOSHIKI has sold a combined 50 million albums and singles worldwide as a solo artist and as leader of the stadium-packing rock group X Japan. His works span multiple genres, including rock, pop, classical, and film.

He has composed the theme for the Golden Globe Awards, a concerto for the Emperor of Japan, the theme for the world's most popular animation series, Attack on Titan, and more. Recently, YOSHIKI collaborated with St. Vincent. He also joined Bono, will.i.am, and Jennifer Hudson on the song "#SING4LIFE”.

“We as artists only exist because of our fans,” says YOSHIKI. “Together with amazing friends, I want to lift people's spirits. Even though we faced obstacle after obstacle as you see in the film, we made it happen with maximum care and love for everyone. We’re still in the middle of everything in terms of the final cut, but very excited that we finally could announce this amazing event. Thanks to fans, friends, staff, Youtube Originals, and everyone involved.”

“YOSHIKI: UNDER THE SKY”

3:00am USA PT (replay will be available after the live premiere)

YouTube Originals are award-winning, creative and engaging scripted and unscripted series and films across music, personalities and learning for fans all over the world. Spotlighting both YouTube creators alongside Hollywood's biggest stars, YouTube Originals provide an experience that only YouTube can offer. By tapping into the platform’s growing global community, fan engagement capabilities, and innovative content mixed with pioneering live streamed specials, there is truly something for everybody. Fans experience YouTube Original content through ad-supported YouTube as well as YouTube Premium, a subscription service that offers access to YouTube Original series and movies, a streaming music platform, and an uninterrupted, ad-free experience across all of YouTube. YouTube Originals is a global platform available in nearly 80 countries worldwide.