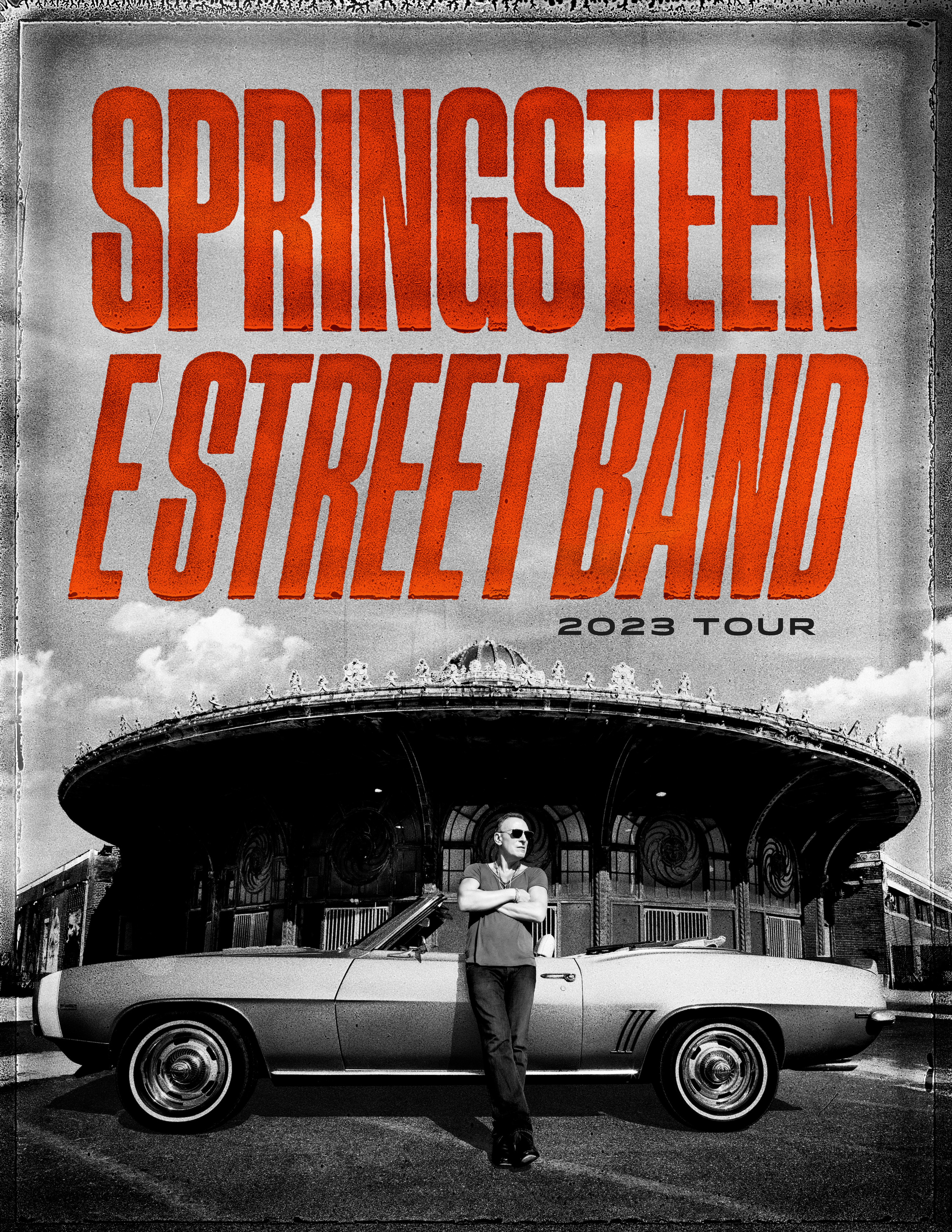 Bruce Springsteen and The E Street Band will mark their return to the road in early February, 2023 with a string of to-be-announced US arena dates, followed by European stadium shows kicking off on April 28th in Barcelona and a second North American tour leg starting in August.

These 2023 dates will mark the first live shows for Bruce Springsteen and The E Street Band since the conclusion of their 14-month, worldwide The River Tour in Australia in February, 2017. The River Tour was named 2016’s top global tour by both Billboard and Pollstar.