First Album of New, Original Music Since 2001 Out Feb 14th on BMG Today, Huey Lewis & The News announce their new album, Weather, out February 14th on BMG. Featuring the group's first new, original songs since 2001's Plan B LP - plus one cover of the classic Eugene Church soul burner "Pretty Girls Everywhere" - Weather was produced in-house by Huey and the guys, just like every record they've made since the early 1980s.

Along with the announcement, Huey Lewis & The News have unveiled a new single and album opener, "While We're Young" - listen here: https://youtu.be/3aT4g-fu-R4

Following their previous offering "Her Love Is Killin' Me" - a "harmonica-topped, gritty-voiced, good-natured boogie that has Huey Lewis & The News sounding like absolutely nothing has changed since the mid-1980s" (The New York Times) - "While We're Young" delivers another preview of the patience and positivity at the core of Weather.

Unaware that recording sessions were about to be cut short by a 2018 Ménière's disease diagnosis that could keep him from ever singing again, Lewis reflects on fleeting mortality with a rasp as uninhibited, witty, and confident as ever, backed by the same strength of smooth-sailing soul arrangements that first launched the group to international superstardom.

Realized through years spent road-testing the tracks on tour, Lewis calls Weather some of the band's best work. Songs evoke the superlative eras of Sports and Fore! (one of the small number of albums to ever generate five or more Top 10 hits on the Billboard Hot 100), and extend to blues shuffles, classic R&B, and even a hint of country twang (check out "One Of The Boys," a song Dave Cobb originally asked Lewis to write for Willie Nelson).

Huey Lewis & The News recorded Weather at their own Troutfarm Studio in Marin County, CA, and once again brought in the mixing expertise of studio legend Bob Clearmountain. Clearmountain and The News have had a long-running relationship, and he is credited with mixing many of the band's hits, including "Do You Believe In Love," "The Heart Of Rock & Roll," "I Want A New Drug," and "If This Is It," to name a few.

Weather marks a fresh opportunity for new generations of fans to discover why Huey Lewis & The News have sold over 30 million albums, topped numerous charts, earned Grammy wins, Academy Award nominations, and a spot on Billboard's recent list of the Top 125 Artists of All Time.

As Lewis says, "You've got to look on the bright side and stay creative. Even if I never sing again, things could always be worse. After all, I'm deaf, not dead."

Her Love Is Killin' Me

I Am There For You

Remind Me Why I Love You Again

One Of The Boys 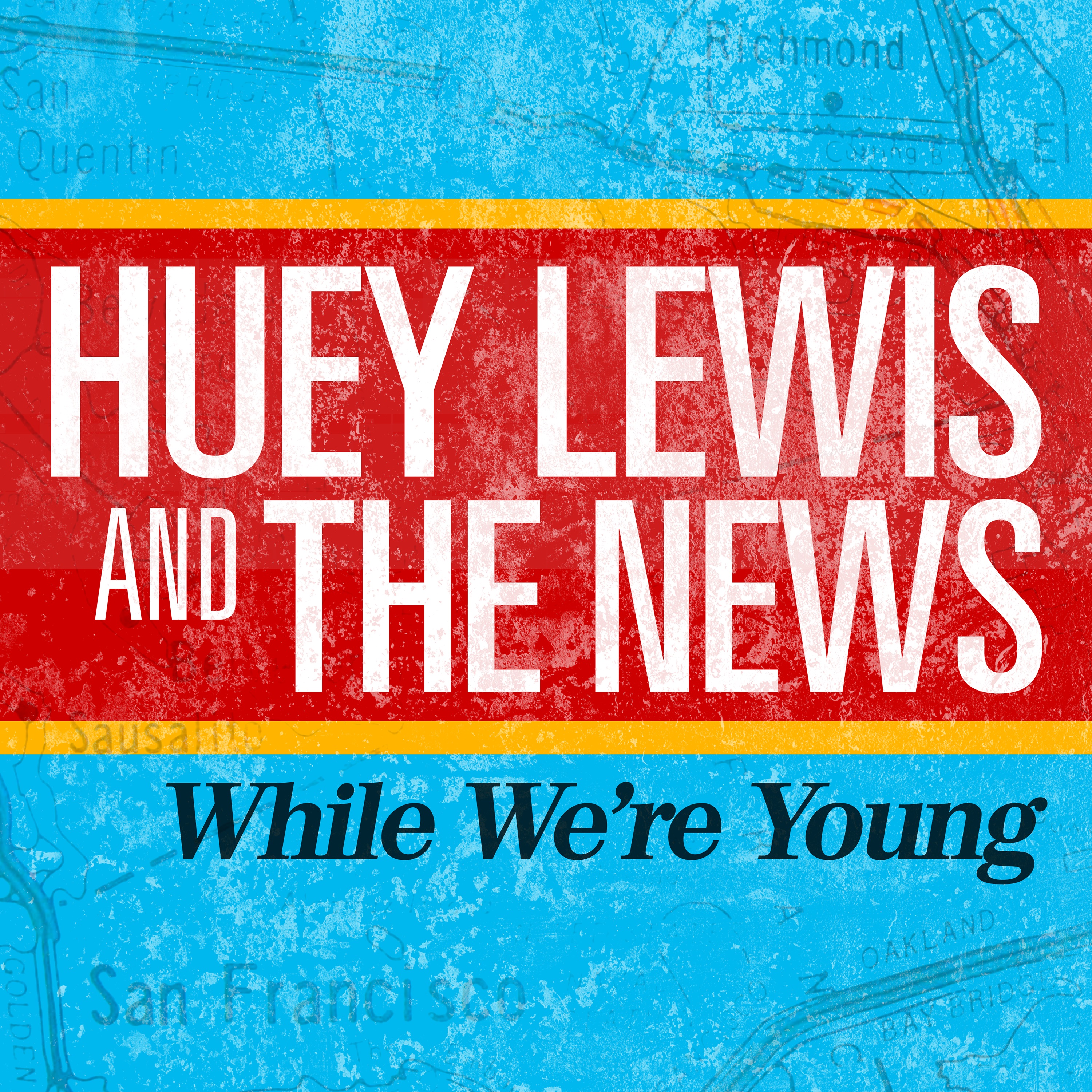