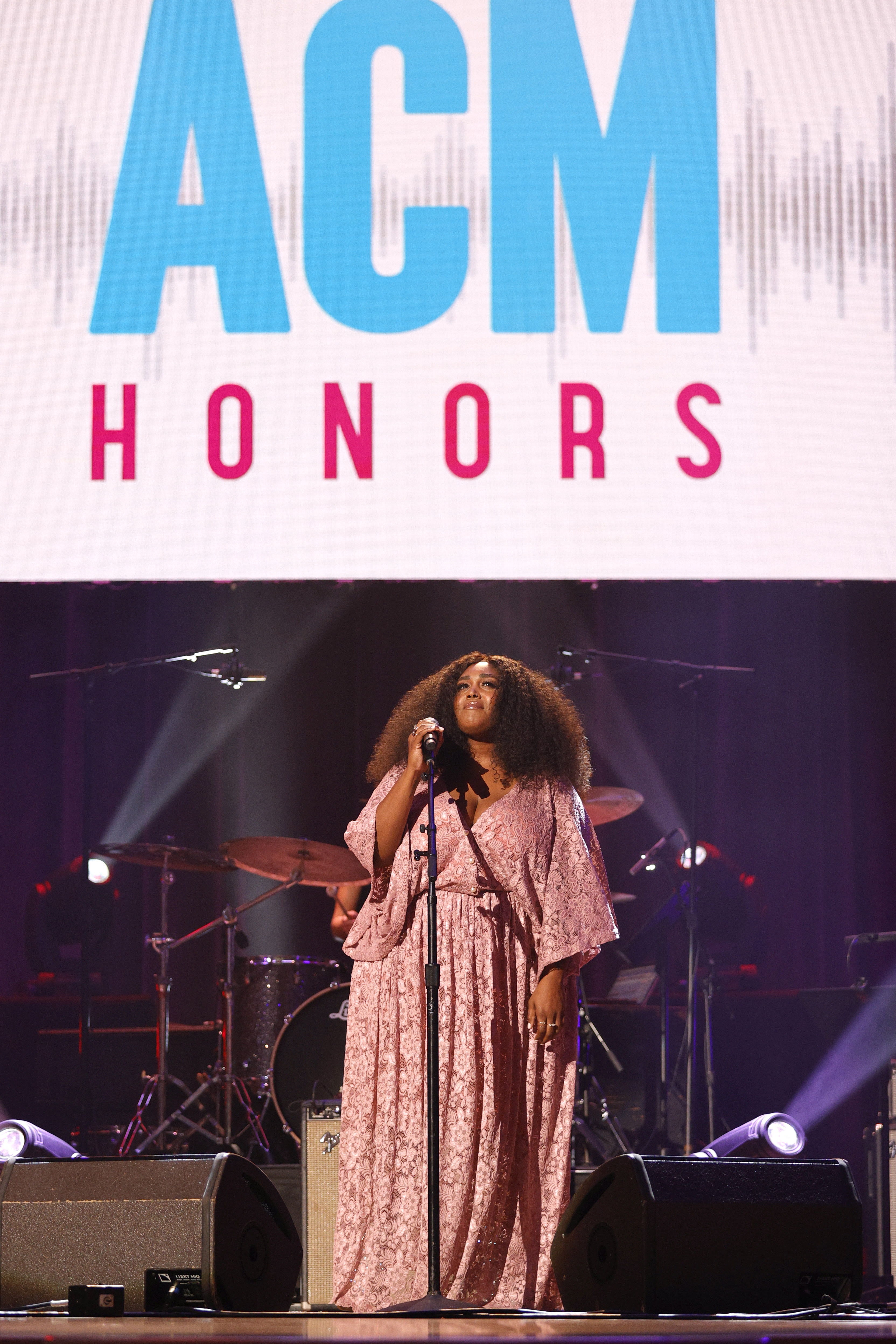 Recently named one of “5 Black Artists Rewriting Country Music” by The Recording Academy, Spencer will open for Jason Isbell this Fall, including another appearance on the Ryman stage on Saturday, October 16th, and she was just announced as an opener for the Brett Eldredge 'Good Day Tour' through the end of the year. For tickets and more information on Spencer’s upcoming tour dates, visit brittneyspencer.com. 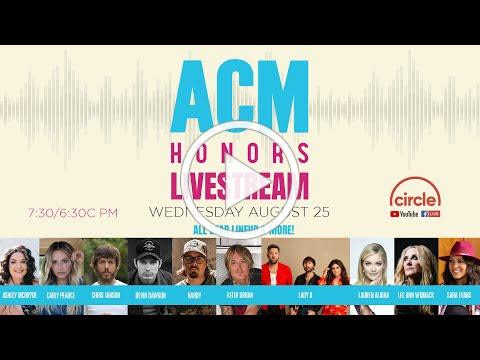