From 4pm-7pm CDT this Thursday, May 2nd, PJ Morton hosts The Buddy Bolden Block Party, kicking off his new initiative to restore the home and enrich the legacy of New Orleans' forgotten father of jazz, Charles "Buddy" Bolden. While the on-location event is free and open to the public, featuring food, music from Mannie Fresh, and more, it heralds PJ's fundraising efforts for the building renovations, which promise the community both education and opportunity.

As Morton explains to the city's WWL, WVUE, and WGNO TV, Bolden's story - which influenced the likes of Louis Armstrong and King Oliver - has not been told or preserved the way it should be. This is something Morton discovered when his family's church unknowingly acquired the legend's double shotgun property. Morton realized he had to turn it into a shining light of central city. Through his new non-profit the Buddy's House Foundation, he's taken ownership into his own hands and has launched plans to rehabilitate the two buildings into both a museum and a music clubhouse for kids.

With only one photo and no recorded music to his name, the home is essential to understanding Bolden’s pioneering but mysterious life. That structure will be divided into two sections: the "Past House" will become the museum, while the neighboring "Future House" will house a recording studio and programs with songwriters, producers, publishers, and other professionals to teach the next generation about the city's resources and creative history. For Morton, the lineage from Bolden to artists like Mannie Fresh, Tank and The Bangas, and Big Freedia is direct, and it's time for the rest of New Orleans to recognize.

Fresh off playing Jazz Fest and receiving the key to New Orleans from the mayor last month, PJ Morton returns home for the Block Party in the midst of his Keys & A Mic tour, which began this week with nine out of ten dates sold-out. 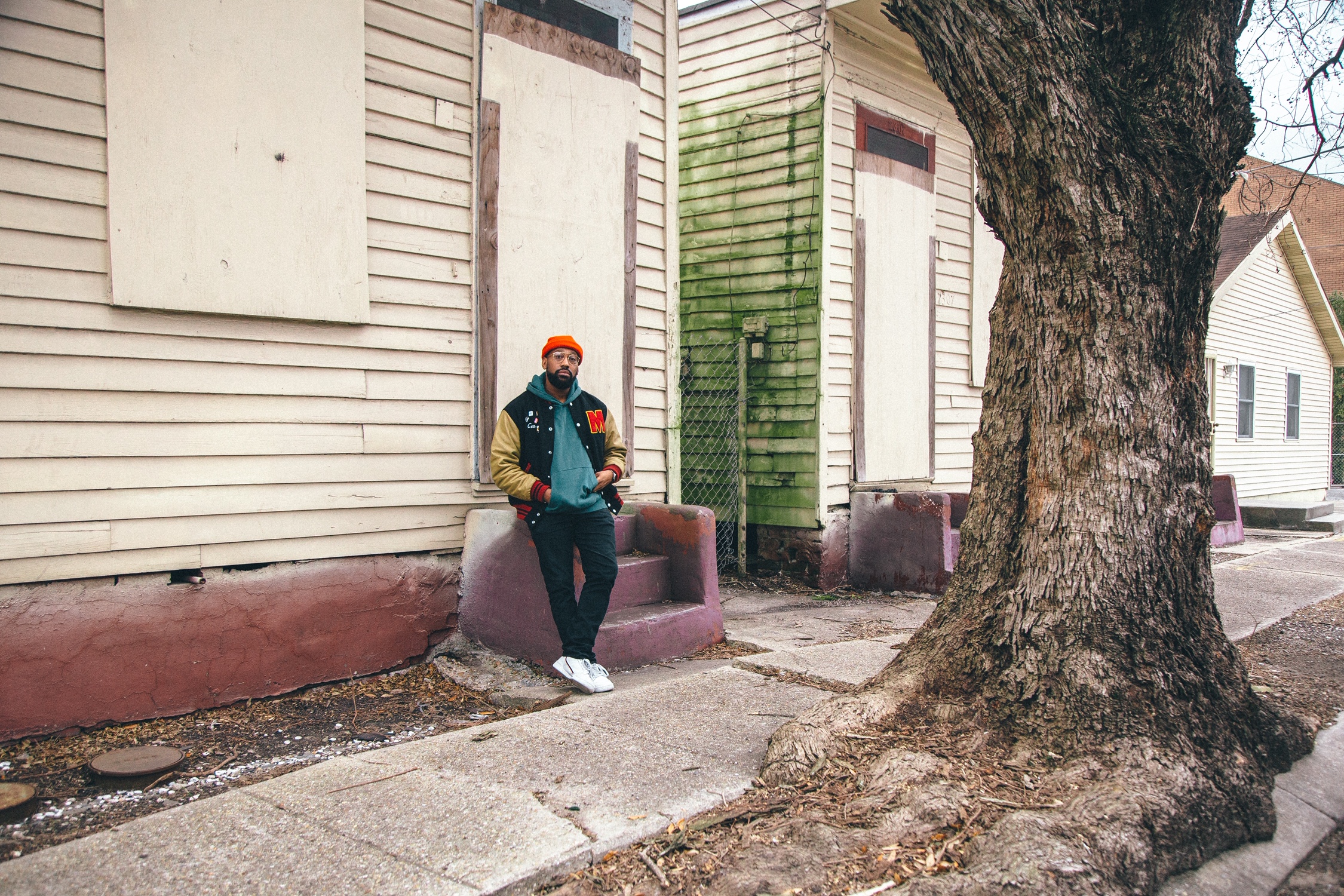