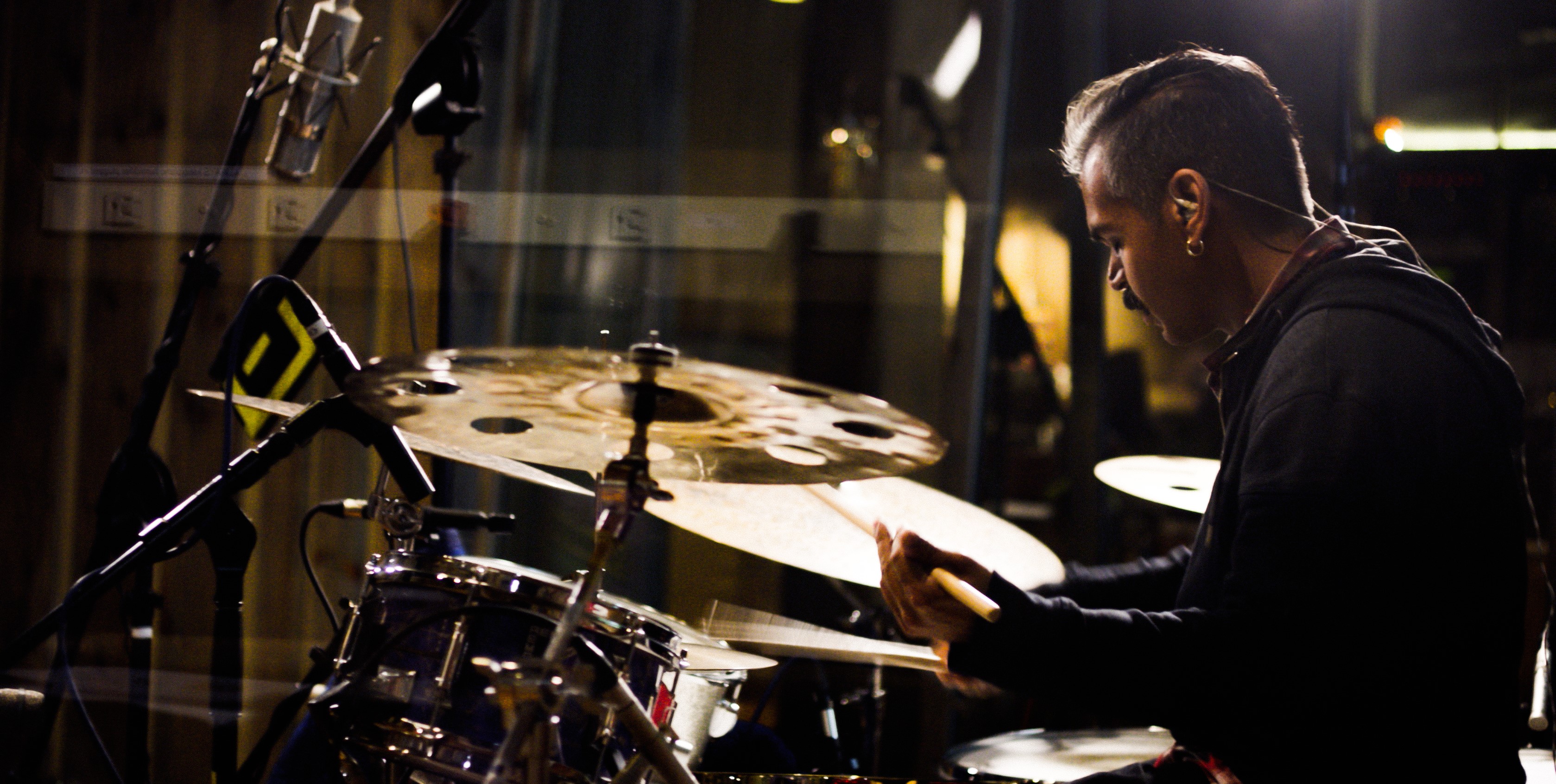 Sunny Jain has announced the release of his debut solo album with Smithsonian Folkways in 2020. Jain is the dynamic bandleader and dhol player of global party band Red Baraat and has collaborated with Norah Jones, Peter Gabriel, Vijay Iyer, Heems of Das Racist, and many more. Revolving around two archetypes of American identity, cowboys and immigrants, the currently untitled album shows the acclaimed drummer and composer incorporating the influences of Spaghetti Westerns, jazz, Rajasthani folk music, and 1950’s Bollywood. It is being recorded this month at Studio G in Brooklyn, NY with co-producer Joel Hamilton (Bonobo, Tom Waits, Marc Ribot, Bombo Estereo).

“I’m honored to have been asked to put out some music with Folkways,” says Jain. “The timing came perfectly as I had been incubating for some years on the idea of migration and its impact on my family history and the music that’s resonated with me. The Smithsonian is a giant institution of dissemination of knowledge to the world and Folkways is a tributary of this entity in their documentation of music and sound from around the globe. I’m so excited to put this new music out with them.”