Today, TED's podcast Twenty Thousand Hertz announces a brand new season, featuring its most engaging ear candy to date. Starting with tomorrow's episode "Tyrannosaurus FX," which explores the real and synthetic sounds of dinosaurs, the series will expand from its bi-weekly format to a weekly schedule, sharing twice the amount of episodes for the month of October. Additional topics include the neuroscience, pluses and pitfalls of perfect pitch (featuring demonstrations from Grammy-winning phenom Jacob Collier); how a thirteenth century melody called "Dies Irae" became a staple of blockbuster movie soundtracks; and a special collaboration with TED Radio Hourfeaturing the host of NPR's All Things Considered, Mary Louise Kelly, writer and "part-time cyborg" Rebecca Knill, and more.

Ahead of the official release, preview "Tyrannosaurus FX" in full at IFLScience. With help from Jurassic World sound designer Al Nelson, Twenty Thousand Hertz host Dallas Taylor breaks down the Hollywood techniques that make these extinct creatures sound so believably alive. Then, he turns to paleontologist Julia Clarke, to uncover what dinosaurs may have actually sounded like.

Since joining the TED family of podcasts this summer, Twenty Thousand Hertz has revealed the origins of Netflix's sonic brand for the first time ever (read more at Entertainment Weekly and Mashable), while Dallas Taylor earned over a million views for his TED Talk dissecting John Cage's 4' 33" and the things you really hear in so-called "silence." Recent episodes have delivered invaluable insight on the links between chronic noise and chronic anxiety, the realities of vocal nodes, and the sociopolitical implications of audio deepfakes - a cutting-edge form of artificial intelligence that can make an algorithm sound like anyone. Learn more in Dallas's recent interviews with Salon and NPR's Here & Now.

For the rest of the year, Twenty Thousand Hertz has partnered with Lexus to produce a series of integrated, in-episode segments. These short pieces include interviews with the world-renowned musician, filmmaker and TED Senior Fellow, Blitz Bazawule, who discusses the intersection of art and technology, and his contribution to the TED & Lexus "Ideas Search."

Dedicated to telling the stories behind the world's most interesting and recognizable sounds, the award-winning work of Twenty Thousand Hertz is produced out of the studios of Defacto Sound, the go-to sound designers for brands like Disney, Google, HBO, National Geographic, Netflix, Nike, Ford and more. In both his work on Twenty Thousand Hertz and as Defacto Sound's Creative Director, Dallas Taylor is steadfast in his mission to elevate our astounding and neglected sense of hearing to the same level of importance we give our other four senses.

In November, Twenty Thousand Hertz will resume its bi-weekly schedule, capping their breakthrough year with pieces on building a sonic utopia, the future of space communication, the science of synesthesia, and more. 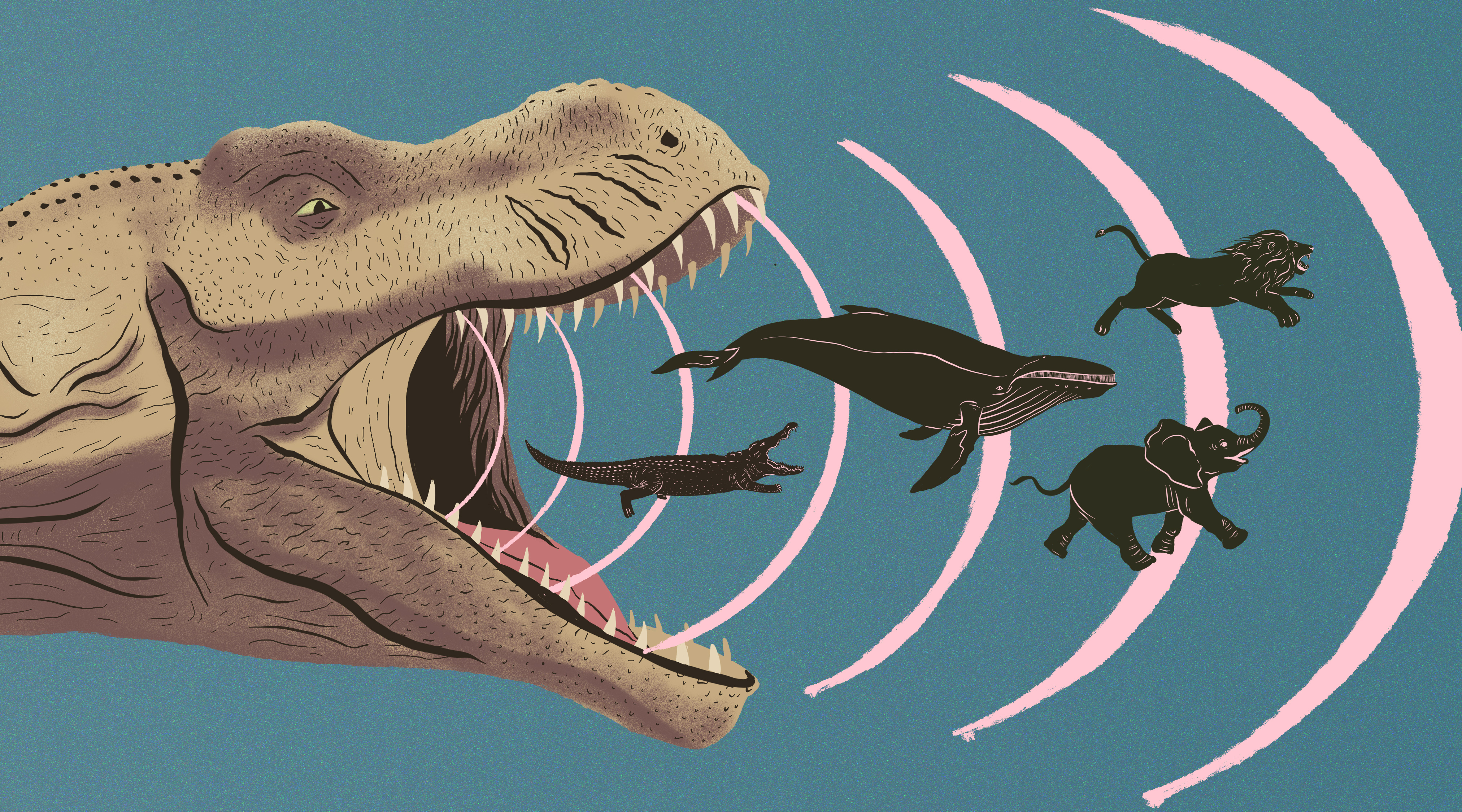