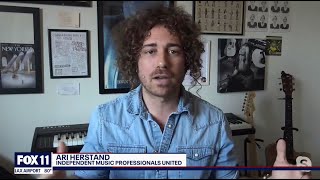 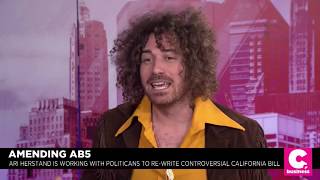 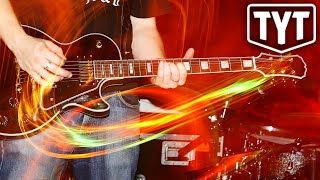 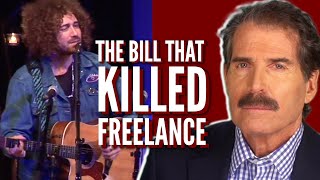 The Bill That Killed Freelance 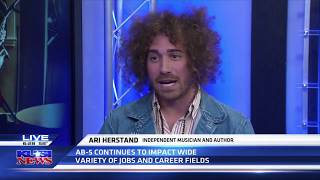 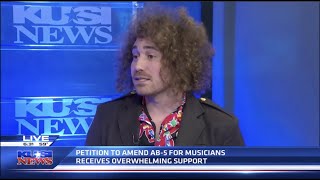 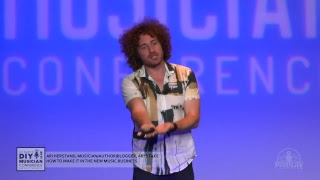 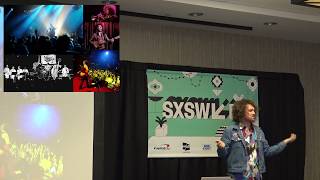 How Musicians Are Making $50,000/Year On Twitch

Described by Forbes as “the poster child of DIY music,” LA based Ari Herstand is an entrepreneur, musician, best-selling author, educator, advocate and authority on how to succeed as an independent musician. He has collaborated with acts like Cake, Thirty Seconds to Mars and Ben Folds, and his music has appeared in TV shows, commercials and films. His book How To Make It in the New Music Business is a #1 best-seller in three categories on Amazon and taught by over 300 universities across the country. Recently, Ari co-founded the UnCancelled Music Festival, which Rolling Stone called “the most recent — and one of the larger — of the online music events that have sparked up since COVID-19 put a temporary hold on the live music industry,” as well as advocacy group Independent Music Professionals United (IMPU), where Ari helped write and pass the amendment to get the music industry an exemption under the “gig worker” law AB5. At the helm of his blog Ari’s Take, Ari empowers musicians through the Ari’s Take Academy online music business school and the New Music Business podcast.