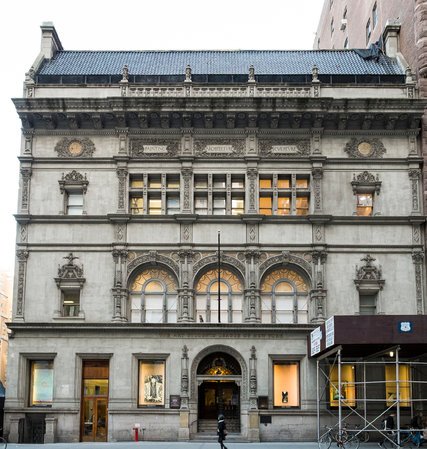 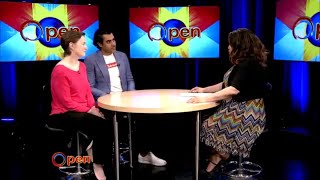 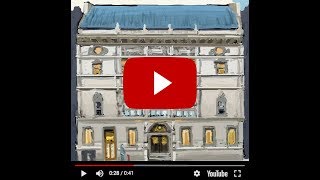 ST[art]UP — The League Through the Years 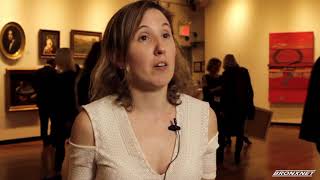 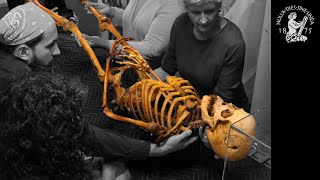 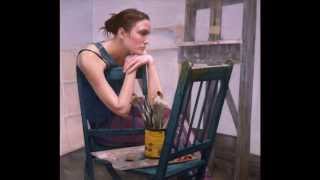 The Art Students League Of New York’s This Quarantine Life: A Covid-19 Era Comics Anthology To Be Published November 13th

The Art Students League of New York is a legendary art school founded in 1875 by a group of artists who broke away from the National Academy of Design, determined to experiment with new techniques and forms of expression. Excluded from established galleries, the students decided to create a center that could be a home to radical artists and ideas. Funded by philanthropist George Washington Vanderbilt II and designed by architect Henry Janeway Hardenbergh, the League opened their doors at 215 West 57th Street on December 4, 1892.

For over a century, the League has served as an incubator, school, creative haven, studio and gallery for artists, dedicated to fostering independence and non-conformity and providing accessible, affordable and high-quality education and instruction in the fine arts.