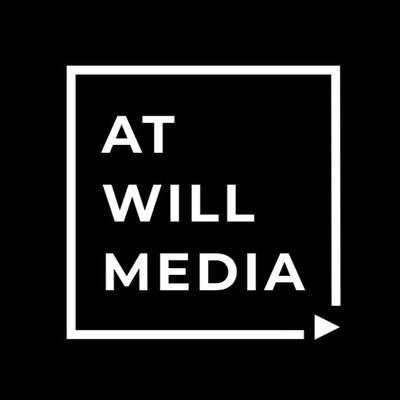 At Will Media is an award-winning, full-service media production company with offices in Manhattan and Los Angeles. With several decades of combined experience in storytelling and sound design, we set the pace for the podcast industry as a partner for branded content and hub for successful and critically acclaimed originals. Partners and clients include Amazon, Animal Kingdom Films, Netflix, GQ, Hearst, Morgan Stanley, Town & Country, Viacom, The Clinton Foundation, and 1 Hotels.

Will Malnati serves as CEO and Executive Producer at At Will Media, where he oversees a mission to create exceptional media that reaches audiences at every level. Over the years he has developed strategic partnerships with industry leaders like Amazon, Netflix, Viacom, and Morgan Stanley. After graduating from Cornell University, he started his creative career at Matt Damon and Ben Affleck’s production company before going on to build famed hospitality brands CATCH and TORO, earning him a spot on Forbes’ and Zagat’s 30 under 30. Will is a frequent guest lecturer USC’s School of Dramatic Arts where he guest lectures for the class How to Make a Hit Podcast to the next generation of visionary media-makers.

Jenna Ushkowitz is known for her role as Tina Cohen-Chang for five seasons on the FOX television series, Glee. Jenna made her Producing debut on Broadway with the Revival of Lynn Ahrens and Stephen Flaherty’s Once on This Island, winning her a Tony Award. She is co-producer of THE JUNGLE, currently running on the West End, and BE MORE CHILL, opening on Broadway in February, 2019. She also served as an Executive Producer of Twinsters, a film documentary about two identical twins separated at birth, now on Netflix.

Julie is a digital media and entertainment expert, with over 13+ years of business development and operational experience. Julie has worked directly with Fortune 500 companies as well as top global advertising agencies to develop creative and social marketing solutions. Julie spent 6+ years at Twitter as a founding member of Twitter’s revenue and partnerships team. Since Twitter, she joined Chorus Fitness, a health and wellness social accountability app founded by Dick Costolo, former CEO of Twitter. She joined At Will Media in 2018.