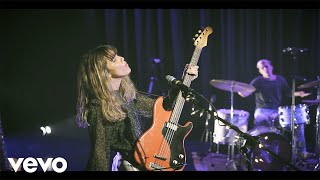 Ferris & Sylvester - With A Little Help From My Friends (Live) 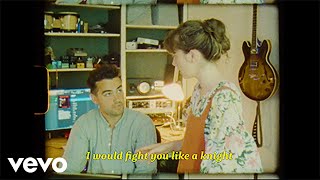 Ferris & Sylvester - Knock You Down 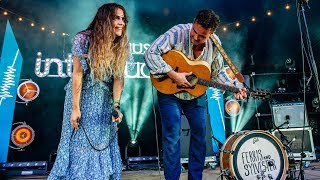 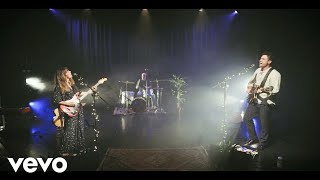 Ferris & Sylvester - I Should Be On A Train (Live) 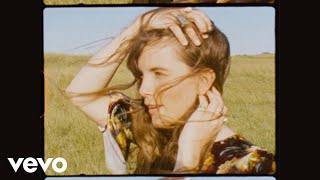 Ferris & Sylvester - I Should Be On a Train (Official Video) 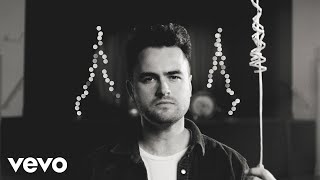 I Should Be On A Train EP

Out Today: Ferris & Sylvester's New EP I Should Be On A Train

Ferris & Sylvester are a force to be reckoned with. They are honest and unashamed, bold and unapologetic. With clear references in their catchy setup to the mid-60s sounds of Greenwich Village combined with their meatier blues tones, the British duo sit somewhere between Jack White and First Aid Kit.

The pair met four years ago in London’s best-kept-secret blues joint, Spiritual Bar and have since won over audiences across Europe and the US with their ever-growing live presence and songwriting. Obsessed with getting their music out there, the duo released their ‘Made In Streatham’ EP, which they recorded and self-produced in their South London flat. The duo have since released a collection of more expansive singles including 'Sickness' and 'Flying Visit' which range from the most intimate to the

most enraged declarations of the human condition. Their timeless songwriting is impossible to ignore.
After a monumental two years of touring, including their debut Glastonbury + SXSW, and sharing the stage with the likes of Robert Plant, Eric Clapton, George Ezra and Jade Bird, Ferris & Sylvester have evolved their live sound into a distinct combination of Americana, Blues and Rock n Roll. The duo continue to expand their sound into deeper and darker places with their new EP ‘I Should Be On A Train’, written and produced by the band at home in Spring, 2020. The EP is due for release 2nd October 2020.