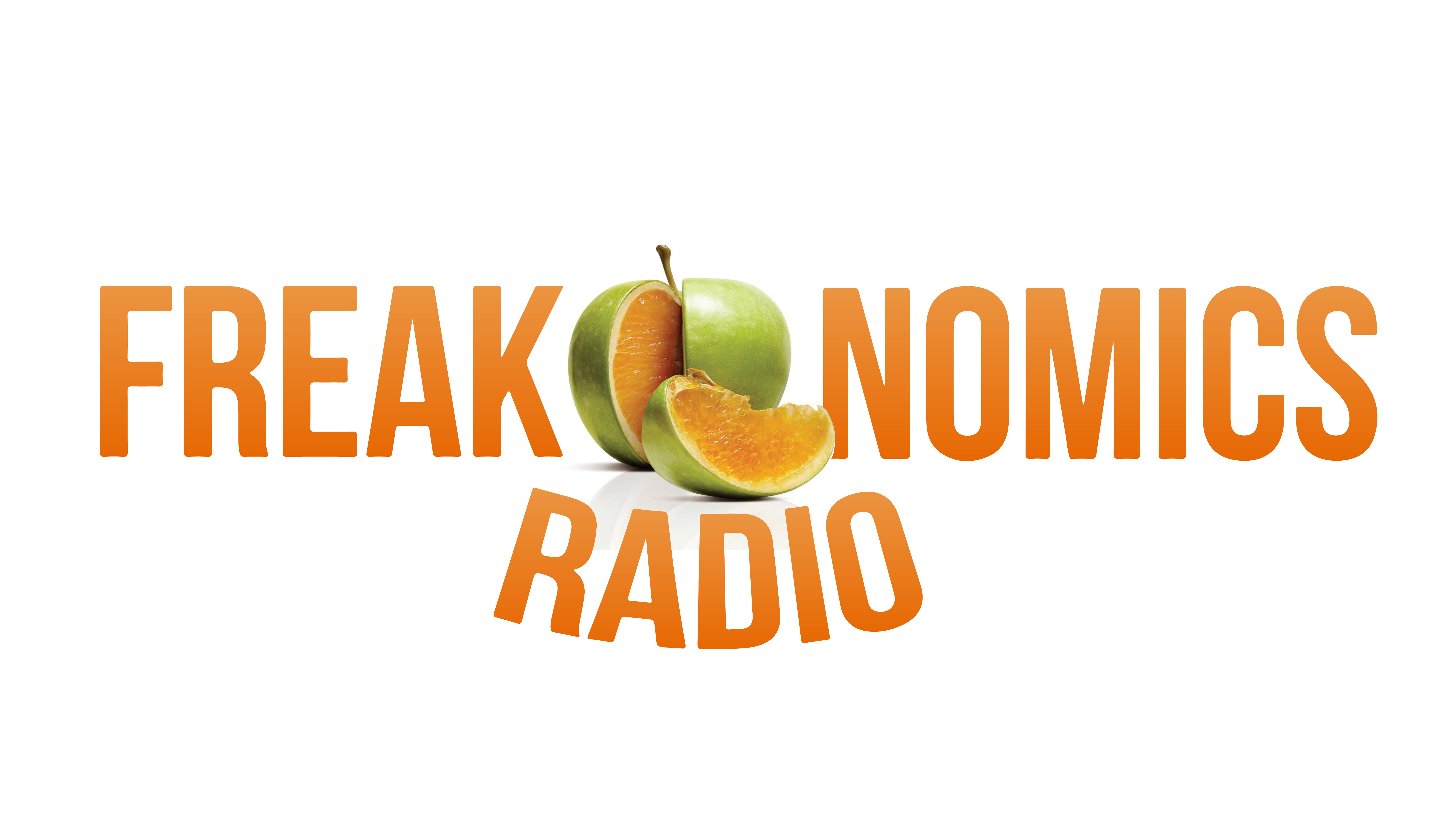 Discover the hidden side of everything with host Stephen J. Dubner, co-author of the best-selling Freakonomics books. Each week, hear surprising conversations that explore the riddles of everyday life and the weird wrinkles of human nature — from cheating and crime to parenting and sports. Dubner talks with Nobel laureates and provocateurs, social scientists and entrepreneurs — and his Freakonomics co-author Steve Levitt. After just a few episodes, this podcast will have you too thinking like a freak.

Stephen J. Dubner is an award-winning author, journalist, and TV and radio personality. In addition to the Freakonomics book series (which have sold more than 8 million copies in 40 languages), he is the author of Turbulent Souls (Choosing My Religion), Confessions of a Hero-Worshiper, and the children’s book The Boy With Two Belly Buttons. His journalism has been published in The New York Times, The New Yorker, and Time, and has been anthologized in The Best American Sports Writing, The Best American Crime Writing, and elsewhere. He has taught English at Columbia University (while receiving an M.F.A. there), played in a rock band (which started at Appalachian State University, where he was an undergrad, and was later signed to Arista Records), and, as a writer, was first published at the age of 11, in Highlights for Children. Dubner is also the host of Freakonomics Radio, which gets 12 million downloads per month as a podcast and also plays weekly on NPR stations. He lives in New York with his wife, the documentary photographer Ellen Binder, and their children.